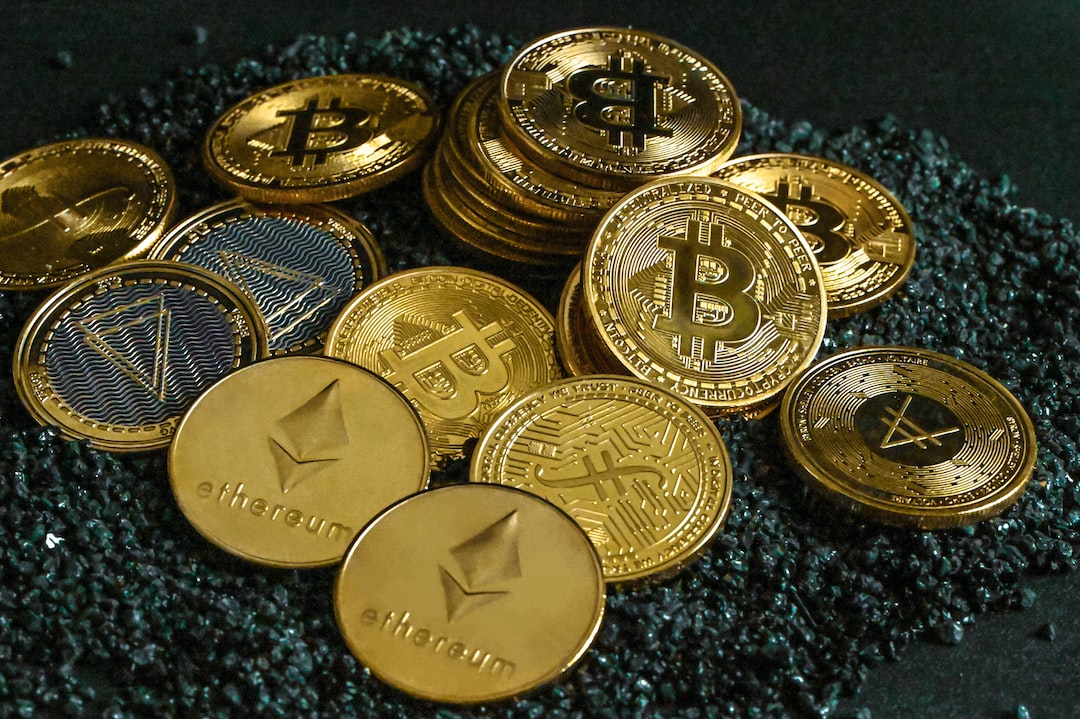 The ongoing legal proceedings around former FTX CEO Sam Bankman-Fried (SBF) took a new turn as District Judge Ronnie Abrams withdrew her participation from the case. The United States District Court for the Southern District of New York rescued itself from the FTX case after revealing that a law firm — which employs Abrams’ husband as a partner — had advised the crypto exchange in 2021.

In a Dec. 23 filing, Judge Abrams revealed that her husband, Greg Andres, is a partner at Davis Polk & Wardwell, a law firm where he has been employed since June 2019. Additionally, it was highlighted that the law firm had advised FTX in 2021.

Abrams also stated that the law firm represented parties that may be adverse to FTX and SBF in other legal proceedings. “My husband has had no involvement in any of these representations,” she clarified while stating that the matters are unknown to the District Court owing to confidentiality.

“Nonetheless, to avoid any possible conflict, or the appearance of one, the Court hereby rescues itself from this action.”

Judge Abrams’ withdrawal from the FTX case eradicates any conflict of interest in the FTX case, considering the fact that Andres continues to serve as a partner at Davis Polk & Wardwell law firm.

On Dec. 22, SBF was released on a $250 million bail bond based on a written promise to appear for future court appearances and not engage in illegal activity.

However, the bail raised eyebrows considering that SBF previously claimed to possess less than $100,000 amid bankruptcy filing.

So he probably is using stolen customer deposits to stay out of jail.

The personal recognizance bail allowed Bankman-Fried to walk out of prison without making any actual payment. The bail was approved against a collateral property owned by his parents, a relative and a family friend.