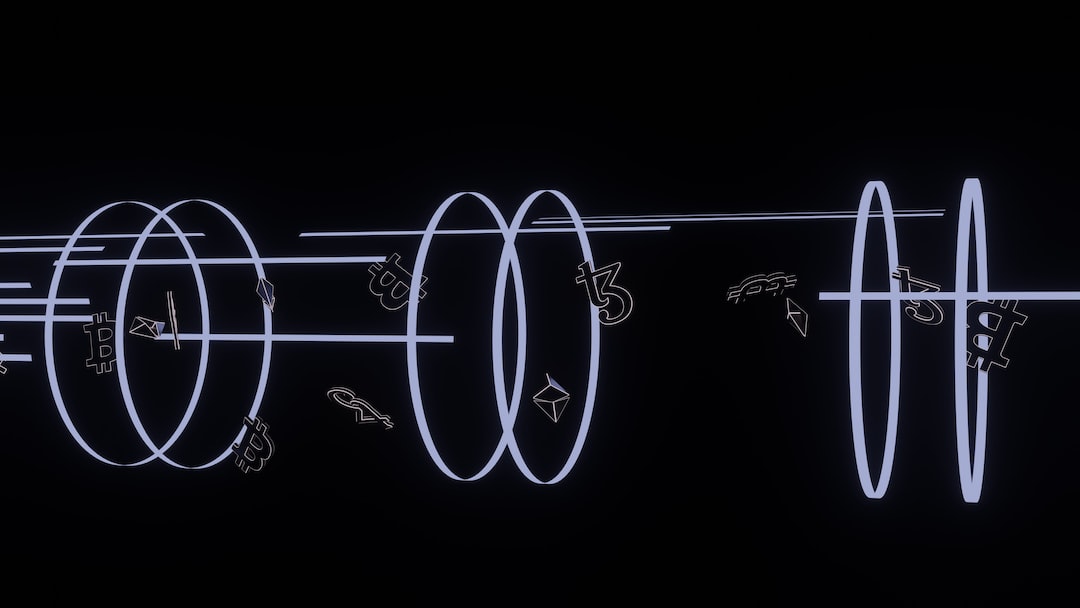 Following the massive dump in the past week, Ripple price regains its stance on a long trend. Moreover, bulls must tower the bears in this current market momentum.

Last week wasn’t a good trading week for Ripple buyers, as the XRP token recorded a massive 42% loss. As a result, the week closed below $0.4255. Notably, the entire week had the token’s price steadily following a huge bearish trend, declining to $0.4018 before climbing back to $0.4123 and terminating there for the week.

Notably, most indicators have been engrossed in the oversold zone, implying the possibility of a temporary uptrend.

However, the token’s price must create a higher low and higher high to validate this momentum reversal. This also means that the bulls must push XRP’s price up to $0.65 before it can create form a bullish trend.

What Are The Odds?

Due to the massive decline, one can only expect the XRP token to record a bullish momentum, or bullish mean reversal, temporarily. On the other hand, we can expect it to be short-term, given the present market structure. The technical oscillator’s value shows that the token tested the all-time-low (ATL) in the hourly, daily, and weekly charts.

On the other hand, a decline in the bearish momentum would cause the coin to continue in a steady decline or downtrend. Should XRP break below the current session’s low value, it’d test Friday’s low at $0.40.

A Brief On Ripple?

Notably, Ripple was established in 2012 by Chris Larsen together with Jed McCaleb. Four years after then, the company purchased BitLicense from New York State to increase the integrity of its XRP token. However, following the global cryptocurrency crackdown, Ripple dropped by over 21% and struggled within that zone for a long time.