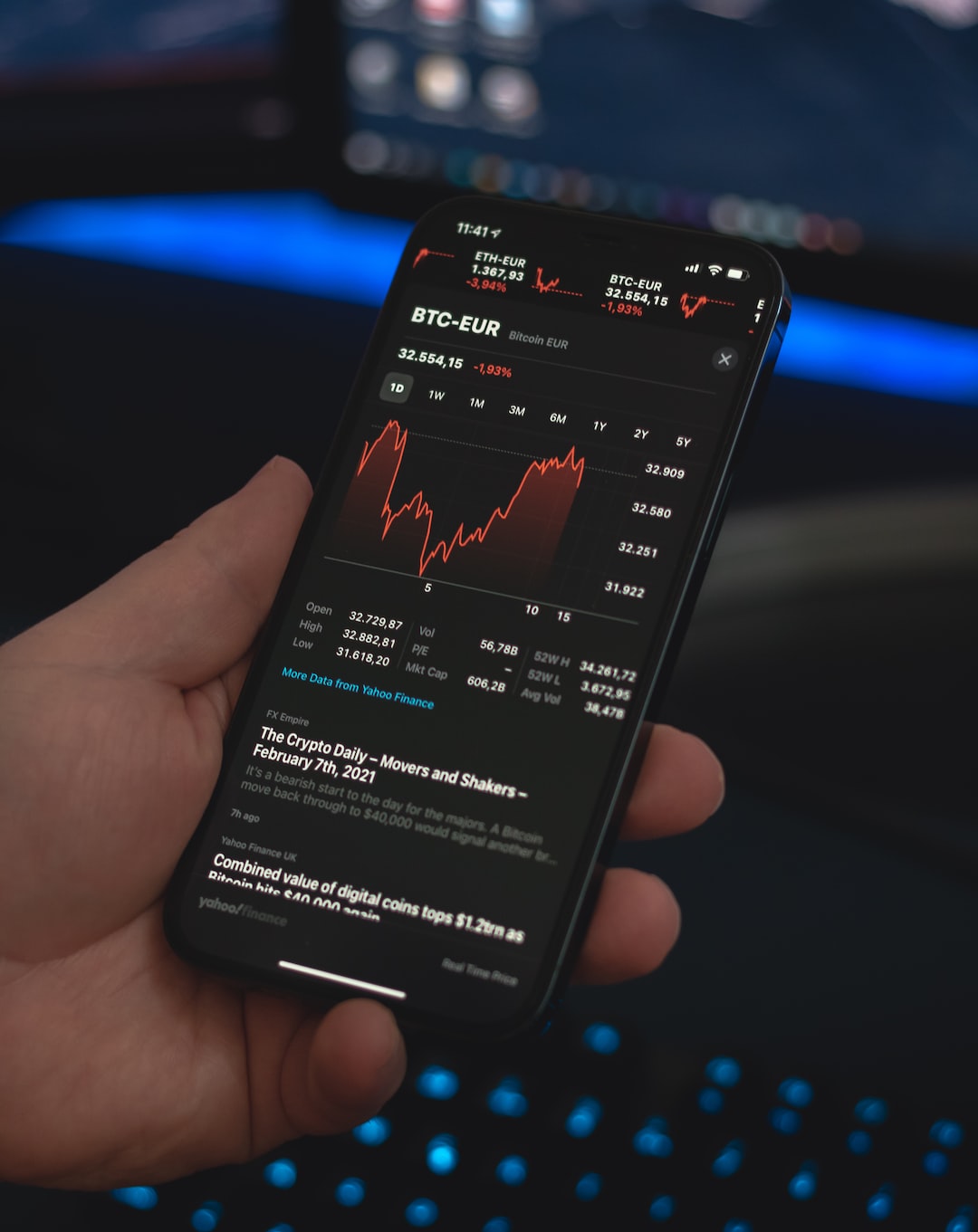 The total supply of XRP circulating in the market is now at 48.3 billion from the total XRP supply of 100 billion. XRP whales currently hold from 1 million to 10 million XRPs and are on a massive hoarding spree with an uptick in supply stretching out to a two-month high.

These active XRP whales currently chalked up over 6.12% of the total XRP. Despite the collapse of the crypto market, Ripple whales have resurfaced to be increasingly daring and active.

According to Santiment, “XRP Network whales holding between 1M and 10M $XRP have collectively been accumulating, and now hold their highest percentage of the asset’s supply in 2 months.” This is the most active tier of non-exchange holders who are currently keeping 6.12% of all $XRP.

XRP, Ripple’s cryptocurrency, has adjusted more than 50% in the last two months, with the crypto market going on a downward spiral. The crypto is currently the sixth largest digital asset by market cap and is trading at $0.40.

The plan’s all set once they have put the lid on the legal dispute with the U.S. Securities and Exchange Commission (SEC).

Ripple is very optimistic about the legal battle they have with the SEC, which has been going on for 155 months. The commission has been dragging this lawsuit for the longest time.

Ripple has been accused of selling securities that aren’t registered and XRP tokens, but they are firm with their stance in the courts. Industry experts are optimistic that everything will turn in Ripple’s favor.

Despite the headaches of the regulatory proceedings, Ripple soldiers on in the international market. XRP has dipped by nearly 90% from its all-time high values but forges on.

Quarter 1 of 2022 revealed XRP cross-border payments of $8 billion, dubbed eight times larger when compared to the liquidity settlement in Q1 of 2021.

By looking at the trading action performed since the beginning of 2022, it’s apparent that XRP whales have been amassing or hoarding XRPs by purchasing at a discounted price.

The SEC has informed the court of their intent to file for the opposition in response to the amicus request by the XRP holders, wherein they requested a time extension to June 7 in light of the incoming holidays and other deadlines.

The application filed by John Deaton, attorney of the XRP holders and founder of CryptoLaw, was dismissed in favor of the commission.

Meanwhile, more than six crypto holders were given the amici status, which allows them the privilege to assist the court.

Featured image from The Daily Hodl, chart from TradingView.com