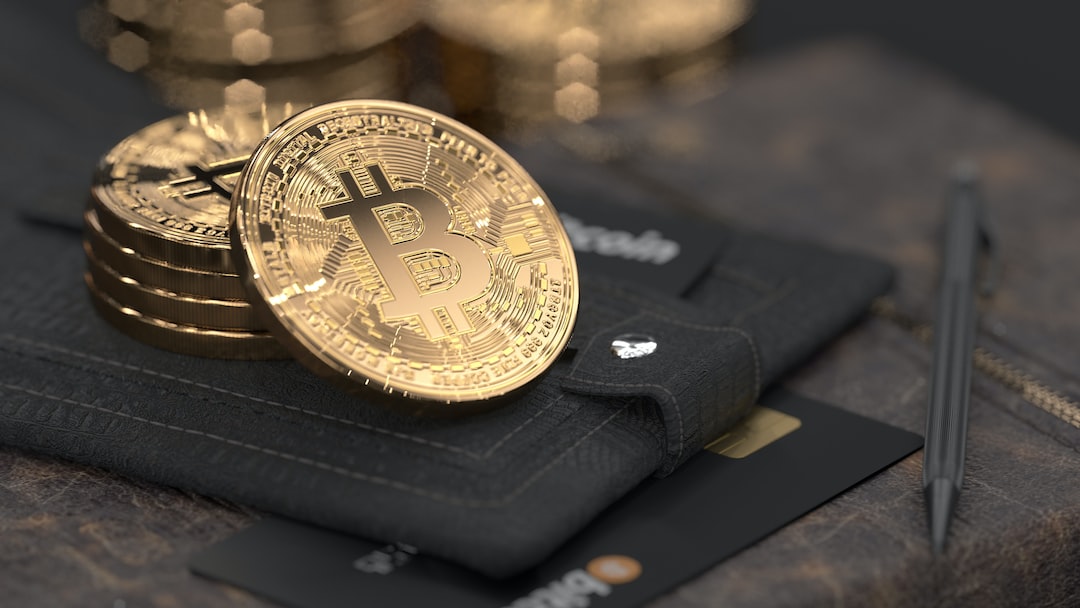 The legal dispute between the U.S. Securities and Exchange Commission and Ripple Labs Inc., an innovator in blockchain technology based in San Francisco, continues to witness new twists and turns.

In its position, the company argued that the SEC’s stance is contrary to the public’s “right to access substantial legal arguments in a case of broad public interest.”

This time, the focus is the SEC’s plan to file an omnibus action to exclude or limit the testimony of up to 10 analysts retained by Ripple and/or its defendants, current CEO Brad Garlinghouse and co-founder Christian Larsen.

Suggested Reading | Avatar-Doctor Confidentiality: The 1st Metaverse Hospital Is Set To Rise In The UAE

Experts contend that the plaintiff is bent on filing this motion in order to exert pressure on the company’s defense team and exclude the initial and/or counter reports on various expert-witnessed topics.

According to the SEC, the defendants have consented to the omnibus, which will not exceed 120 pages, on the provision that the same length limit be applied to their oppositional response. The SEC also had no objections.

Attorney Fred Rispoli discusses the significance of this by saying:

The case is an escalation of an already bitter court conflict that has repeatedly hogged the headlines.

The deadline for a ruling on the motion is set on July 12.

What The Outcome Of The Case Will Be: Crypto Awaits

The future of cryptocurrencies hinges on a specific case brought by the SEC against the fintech company Ripple, whose $15 billion XRP currency ranks seventh in terms of market value.

The litigation, which was filed on December 22, 2020, claims that Ripple illegally secured more than $1.3 billion.

The SEC contends that Larsen and Garlinghouse neglected to legally list their offer and sale of XRP to investors, denying potential buyers of sufficient information about the cryptocurrency and the nature of Ripple’s operations.

If the SEC prevails in its legal showdown with Ripple, XRP will be classified as a security rather than a digital currency in the United States.

This could set a legal precedent that leads to the classification of other cryptocurrencies as securities.

Now, the question as to when this ever-lasting court brawl will end is anyone’s guess.

Meanwhile, the price of XRP has increased by 8 percent over the previous week, and analysts anticipate that the altcoin’s upward trend will continue.