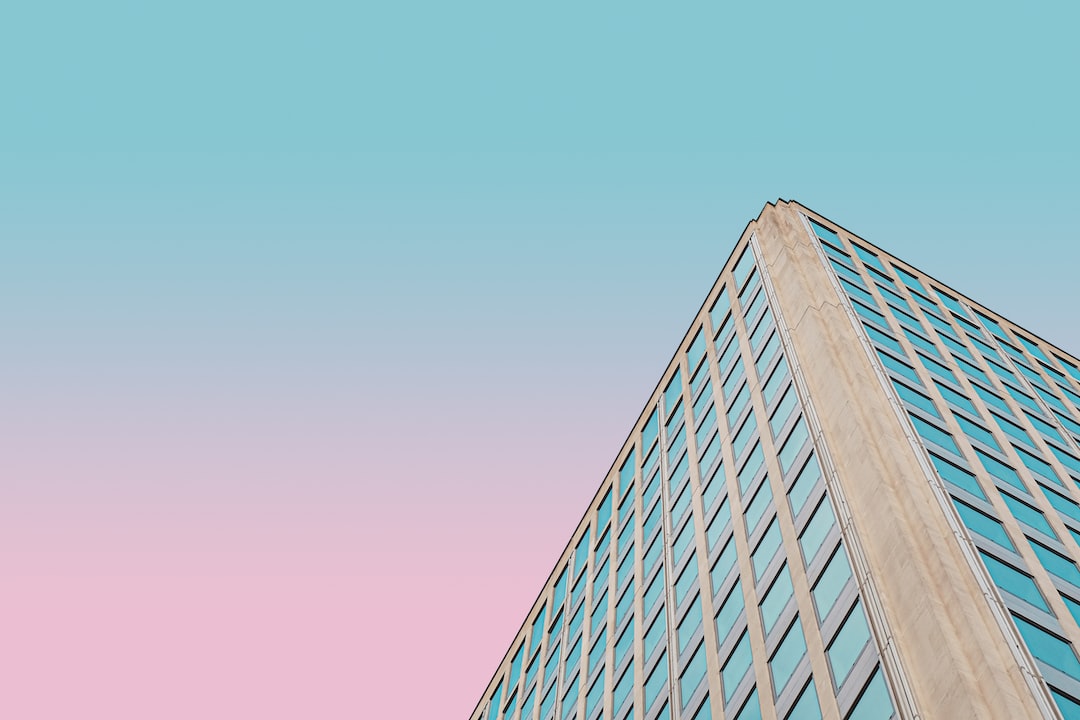 Despite the recent sluggishness of XRP, the token is performing significantly better compared to other coins. The bulls successfully defended the $0.3 support and tried to reverse the trend by breaching above the crucial resistance.

As the price has not fallen following a false breakout, this indicates that the bulls may be stronger than the bears. Thus, the volume has increased, which is a positive indicator.

Ripple has registered three consecutive green daily candles, and purchasers were able to increase the price by 15 percent till Friday evening. The primary concern, though, is whether this rally is sufficient enough to halt the intermediate-term bearish trend.

On a daily scale, buyers drove the price towards the short-term horizontal resistance at $0.4, attempting for a third time to breach the key breakthrough.

The 14-day RSI indicator entered positive territory and surged past the baseline at this time. This means that the bulls are now more dominant than they were previously.

Ripple has not been able to achieve a higher daily high for a quite a long time. Since May this year, sellers have kept the bulls from surpassing the previous peak (in yellow).

In order to begin a trend reversal, XRP must first establish a higher high above $0.4. In this instance, bearish momentum could eventually begin to diminish.

The bulls should then barrel past the horizontal barrier between $0.50 and $0.55 (in blue) before retesting the falling trendline (in red).

Overcoming the red static barrier that has been shading the price for a considerable amount of time might be a very bullish indicator for the token.

According to data from CoinMarketCap at the time of writing, the worldwide market capitalization of cryptocurrencies increased by 1.35 percent during the previous 24 hours, reaching approximately $980 billion.

Currently, XRP is seeing resistance at the 50-day moving average. If there is a breakthrough, it will mark the first time since March 9 this year. Prior to a potential reversal, however, the price must first consolidate above the key resistance between $0.48 and $0.52.