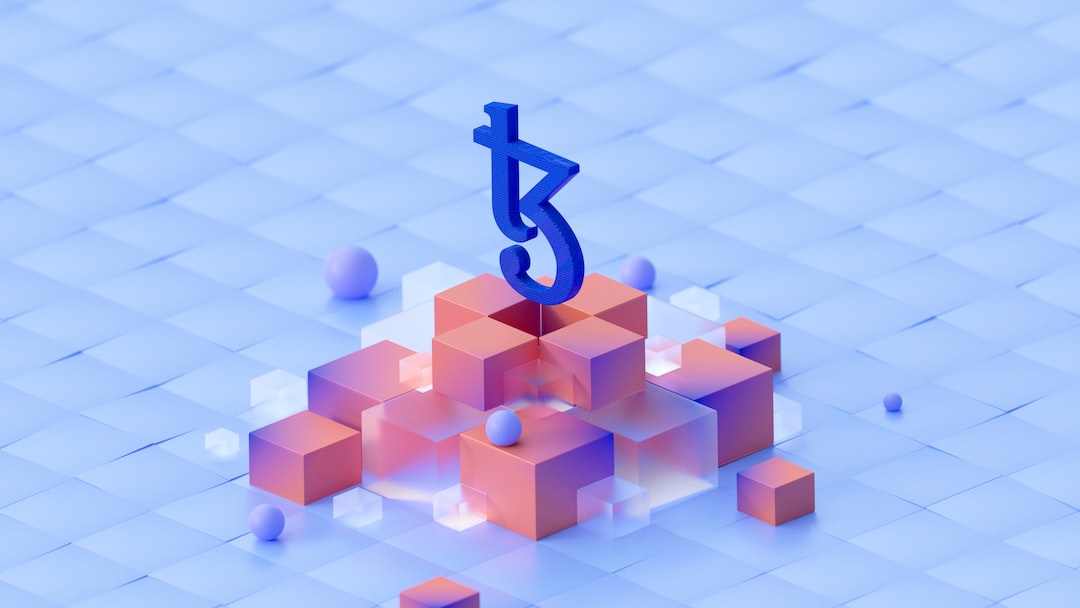 Ripple co-founder Jed McCaleb has finally unloaded his XRP on the market. McCaleb has been dumping the cryptocurrency since 2014 when he obtained 9 billion as compensation for his work in the payment company.

McCaleb parted ways with Ripple in 2013 and went on to create other cryptocurrency projects, like the Stellar Lumens network. According to an investigation he made around $3 billion and 708 Bitcoin (BTC) in eight years.

McCaleb held his XRP in an address dubbed “Tacostand” which has been depleted except for $71 million. This address was the source of constant selling pressure for the XRP token as the Ripple co-founder sold it across multiple years, as per his agreement with the payment company.

This forced McCaleb to unload the cryptocurrency in a long span of time rather than depleting his holdings immediately. Thus, the price of XRP was less impacted by the selling pressure generated by “Tacostand”, or so it was the intention of the legal agreement between Ripple and his co-founder.

The investigation conducted by a pseudonym user indicates that McCaleb increased his sales after December 2020. At that time, the U.S. Securities and Exchange Commission (SEC) filed a lawsuit against Ripple for allegedly selling an unregistered security, XRP.

From the moment the Commission entered a legal battle with the payment company, McCaleb sold over $2.5 billion, according to the investigation. As seen below, the Ripple co-founder made large sales in Q1 2021.

This coincided with an increase in bearish sentiment around XRP as it was perceived that Ripple have little chance of opposing the Commission. Time has proven this sentiment wrong.

The payment company has pushed back against the SEC and the market seems to be leaning more towards a potential win or a legal settlement. In fact, for some crypto investors, the Commission has already lost in terms of reputation.

Has The Price Of XRP Entered A New Era?

XRP currently occupies spot number seven in terms of market capitalization. As two of the most bearish factors against future appreciation mitigate, the SEC lawsuit and McCaleb’s constant selling, the cryptocurrency seems freer to follow its own trajectory.

At the time of writing, XRP’s price trades at $0.3 with a 15% profit in the past week. The cryptocurrency is currently one of the best-performing assets in this ranking only surpassed by Ethereum (ETH) with a 40% and Solana (SOL) with a 37% profit over the same period.

Ripple released a brief report on the history of Jed McCaleb, how he obtained his XRP tokens, and how he became an “accidental billionaire”. In an official post, the payment company said:

Despite all the drama, developers and entrepreneurs, independent from Ripple, have continued to build on the XRP Ledger—taking advantage of its native attributes and unique functionalities to move value. Today, the XRP Ledger supports hundreds of use cases from cross-border payments and custody to marketplaces and NFTs.