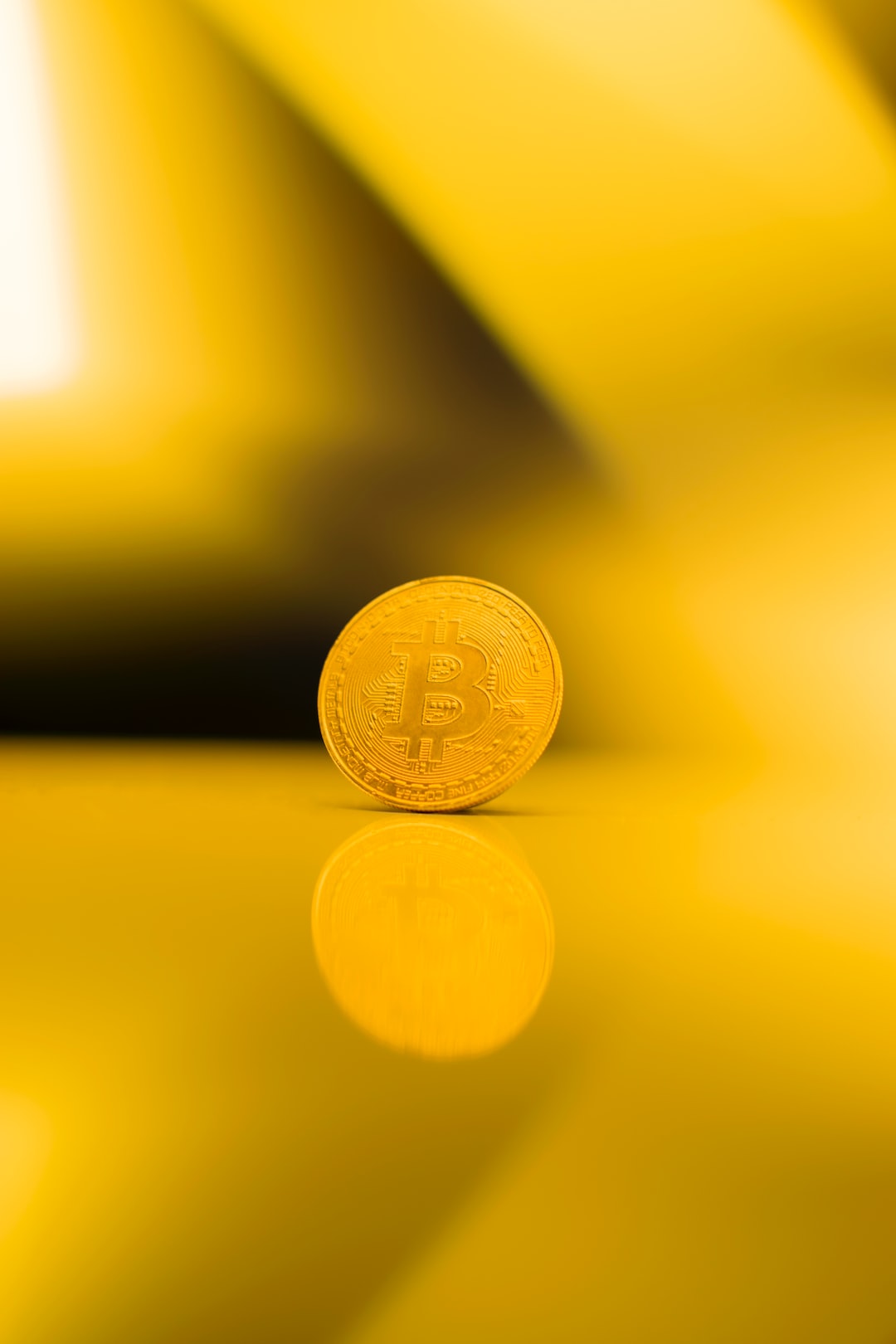 We ask the buidlers in the blockchain and cryptocurrency sector for their thoughts on the industry… and throw in a few random zingers to keep them on their toes!

This week, our 6 Questions go to Pat Duffy, co-founder of The Giving Block — a crypto donation solution that provides an ecosystem for nonprofits and charities to fundraise Bitcoin and other cryptocurrencies.

Pat is co-founder of The Giving Block, and has raised over $100,000,000 in crypto for nonprofits in the last year. From 2020 to 2022, Pat and his co-founder Alex Wilson grew The Giving Block from a four-person team into one of the fastest growing companies in the nonprofit sector, with thousands of nonprofit clients and the world’s largest crypto donor community.

1 — What is the main hurdle to mass adoption of blockchain technology?

People say education, and I think that’s wrong. When people say “education,” I think that leads to people getting up on stages and explaining blockchain to people who don’t even understand how their microwaves work. It feels very puritanical to me and it’s been stunting progress on adoption. I think people are too addicted to decentralizing everything, including crypto adoption, which leads to a lot of people creating “educational” content instead of building intermediary companies and encouraging beginner-level crypto ownership that doesn’t require staking yams. I’d love to see people stop trying to explain how the pistons fire in the engine block so we can focus more energy on creating a level of crypto access that requires zero technical understanding.

2 — What has been the toughest challenge you’ve faced in our industry so far?

Teaching young crypto owners about the tax incentive to donate crypto. It’s so hard to explain to a group of people who hodl at all costs that they actually end up with larger crypto positions when they donate crypto versus donating cash (they donate the crypto, then use the dollars they would have donated to buy crypto at today’s cost-basis. Voila — they owe no tax on the appreciated crypto they gave to a charity, and the new crypto they bought today resets their tax liability). That’s been a real uphill battle, since these folks haven’t been educated on this like older folks who donate stocks every year for the same reason.

3 — Does it matter if we ever figure out who Satoshi really is or was? Why, or why not?

I couldn’t care less, but a lot of people seem hell-bent on figuring it out. I don’t see the utility of it, and think it just opens folks up to getting tricked into investing or not investing based on the moral pros and cons of the individual. The ideas aren’t any more true or false regardless of who developed them. I would fear the same thing will happen that we see in politics, where people support ideas based on the person who’s saying it rather than the merit of the idea itself.

4 — What do the people closest to you tell you off for? Feel free to offer more than one answer.

This is a wild question, but I dig it. I’d say the main thing I hear is “That’s not funny” when I take a risk with a crazy joke. Which of course makes it more funny. I’ve never done heroin, but I imagine that the closest I’ve come to experiencing an opiate high would be telling jokes that make my mom a little mad while everyone else laughs.

5 — What makes you angry, and what happens when you get mad?

I’d say the main driver of seething rage these days would be seeing people I care about having heated discussions about things they aren’t actively working on (and never will actively work on). Seeing friends and family get upset about political situations or cultural changes that they’re not trying to impact personally is a bizarre self-harming obsession that every now and then gets me to blow up at the dinner table. Anytime someone is complaining about something, I like to ask them “What are you going to do about it?” If the answer is that there’s nothing they can or will do about it, I think we all have an obligation to beg them to stop reading about it.

There is much less time in the day than people think there is. All the time people spend “staying informed” directly takes away from time they’re spending bettering their life or the lives of the people they care about. Would love to see more people obsessively learning about subjects that they actually leverage to make things work better.

6 — What’s the silliest conspiracy theory out there, and which one makes you pause for a moment?

The Flat Earth theory is the funniest one right now. Right at that perfect intersection where just enough people are bought in to make you think the end of the world is near. “Birds Aren’t Real” would be my favorite if there were some NBA players who were pumped on that. Ones that make me pause aren’t all that outside the box — generally it’s suicides or assassinations where there’s a great deal at stake. When there are obvious reasons certain folks might want you dead, then it doesn’t take a leap of faith for you to start thinking there might be more to the story.

A wish for the young, ambitious blockchain community:

I hope you all leverage what you’re learning to improve the lives of the people you care about. That can be by making transformative money, by solving important problems, building important companies or making important connections. Whatever it might be, you’re in a position to do something important, so make the opportunity count.