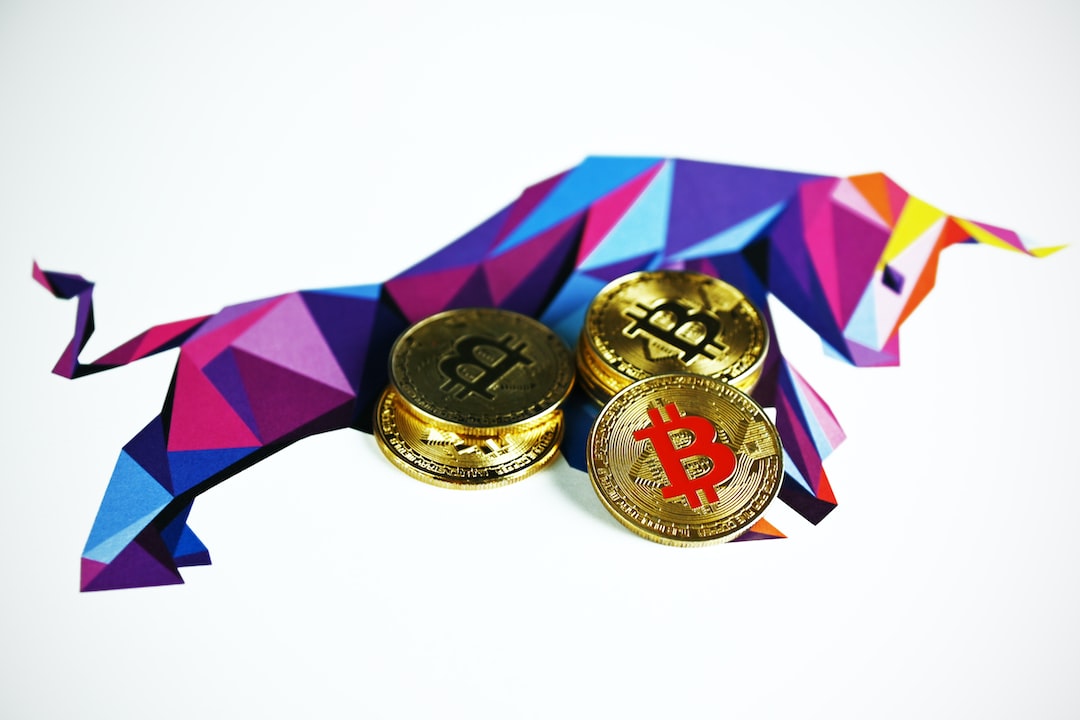 Ripple (XRP) is in bearish mode and was down 1.93% as seen overnight. Moreover, Ripple has recently freed up over 1 billion XRP tokens coming from two separate escrow wallets. Currently, the crypto trades at $0.38 on the biggest spot exchanges.

Ripple has evidently locked over 55% of XRP’s total supply in escrows way back 2017. Analysts believe that its bearish sentiment or weakness is relevant to Bitcoin’s failure to surpass the $24,000 mark as opposed to the controversial unclasping of new tokens that happened recently.

In effect, Ripple is trying to restore most of the tokens that they’re sending to escrow. Additionally, unlocking of the new tokens happen every first day of the month and has no effect whatsoever on XRP price. In spite of the misunderstanding, most of these tokens won’t necessarily swamp crypto exchanges.

To date, Ripple has sold roughly $408 million of XRP in Q2. The recent success or increase in sales is attributed mainly to On-Demand Liquidity Service picking up steam.

Jed McCalbe, Co-Founder of Ripple, has sold the rest of his XRP tokens the previous month which means his letting go of XRP and won’t be able to support or add to Ripple’s selling momentum. According to CoinMarketCap, as of press time, XRP’s total circulating supply is at 48.3 billion tokens.

On July 30, XRP price has skyrocketed by 13% on July 30 and held on to the liquidity that snuggled right above the highs spotted at $0.387.  The recent upturn was exceptional but fell short in terms of momentum. In effect, XRP price ducked and splitting gains.

The four-hour candlestick was seen to close just below the support zone of $0.381 which indicates further downturn. In any case, investors should foresee XRP price to reopen at the support level of $0.340.

On the flip side, if XRP price can stay afloat or above $0.381, then that validates this position as a support level. Further, this also rescinds the bearish perspective. When this happens, the XRP price can potentially pave the way to revisit the resistance zone spotted at $0.439.

On June 22, Ripple Labs announced the launch of their new office in Toronto, Canada plus plans on hiring initially around 50 engineers with plans to hire 100 to 200 staff down the line.  Brad Garlinghouse, Ripple Labs CEO, was ecstatic as seen in the video posted on Ripple’s Twitter page, describing Toronta as a hub for “excellent engineering talent.”