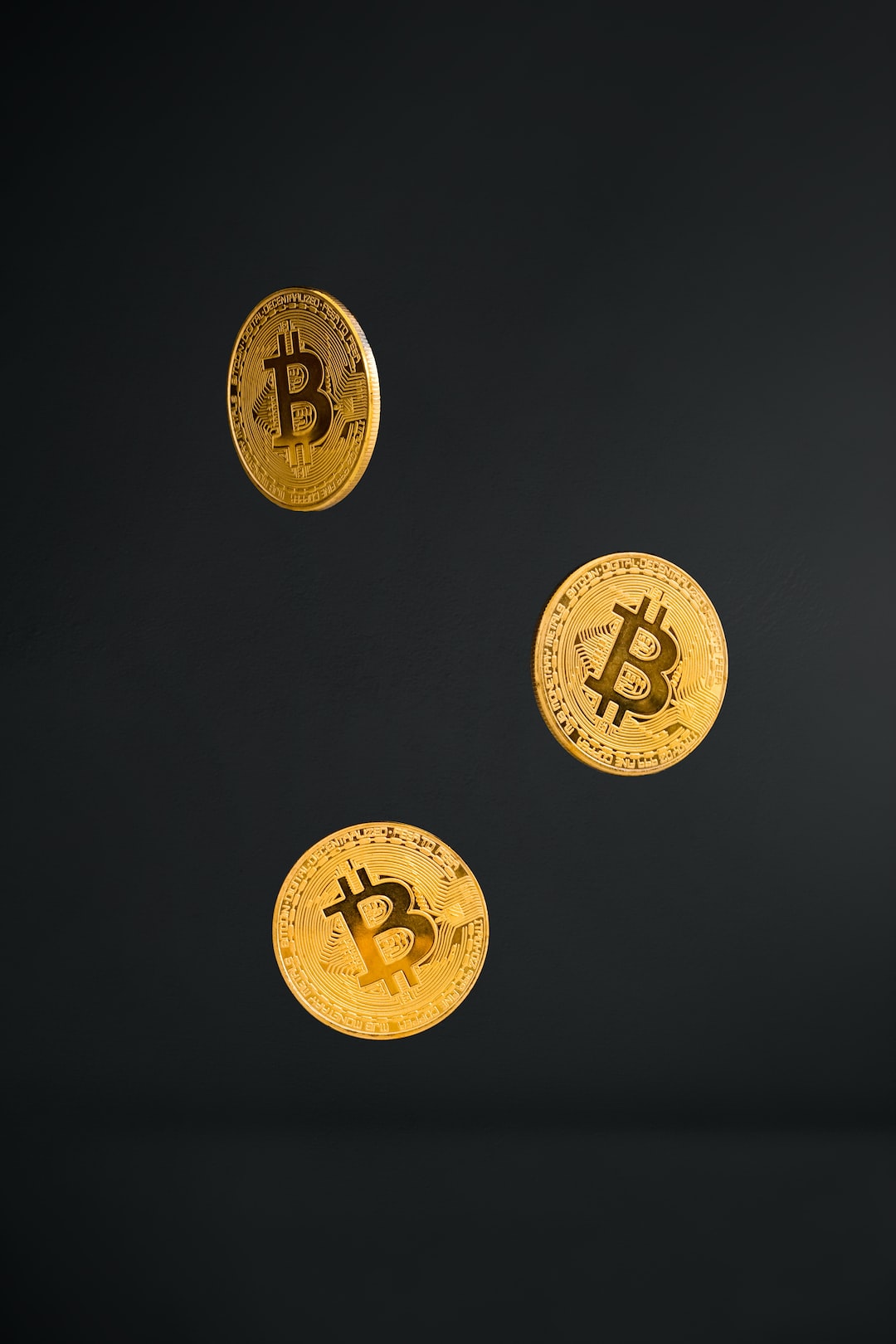 Former Coinbase Global product manager Ishan Wahi pleaded not guilty to two counts of wire fraud conspiracy and two counts of wire fraud in a Manhattan federal court on Wednesday, Reuters reported. Wahi is accused by United States law enforcement and the Securities and Exchange Commission (SEC) of insider trading while at Coinbase. He was arrested in May as he attempted to board a flight to India and was charged in July.

Specifically, Wahi is accused of passing confidential information to his brother Nikhil and friend Sameer Ramani about cryptocurrencies Coinbase intended to list for trading. This allegedly allowed them to make a profit of at least $1.5 million between June 2021 and April 2022 by acquiring and trading the assets in advance of their Coinbase listings. It was possibly the first insider trading case involving cryptocurrency. Nikhil Wahi has also been arrested, but Ramani remained at large as of late July.

The SEC is pursuing a parallel civil case against Ishan Wahi based on its determination that nine of the 25 cryptos Wahi and his accomplice traded in — Powerledger (POWR), Kromatika (KROM), DFX Finance (DFX), Amp (AMP), Rally (RLY), Rari Governance Token (RGT), DerivaDAO (DDX), LCX, and XYO — were securities. The SEC’s move proved to be controversial, as it led to questions about the status of exchanges, funds and investors who hold the assets.

The Department of Justice did not include securities fraud among its charges in the case and Coinbase forceful denied that it deals with securities in a blog post published after charges were filed against Wahi, with chief legal officer Paul Grewal writing:

“Instead of crafting tailored rules in an inclusive and transparent way, the SEC is relying on these types of one-off enforcement actions to try to bring all digital assets into its jurisdiction, even those assets that are not securities.”

The SEC is reportedly also looking at insider trading in crypto exchanges in an investigation unrelated to this case.