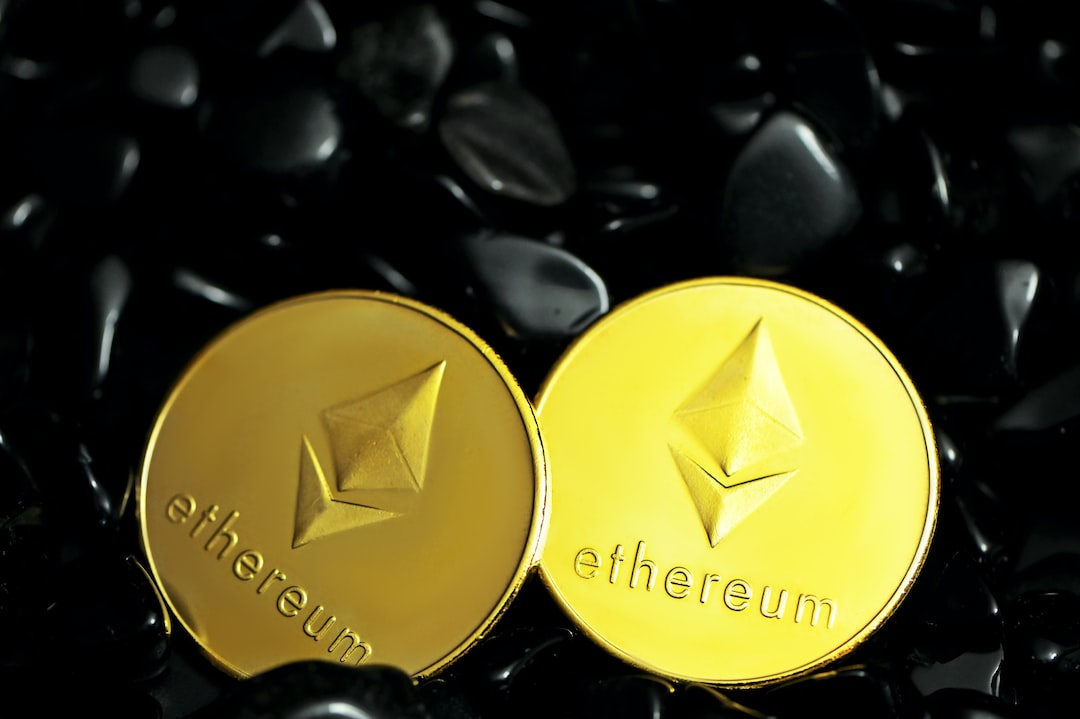 Ethereum has been outperforming bitcoin for a while now. The altcoin had managed to grow so rapidly that it is now about half the market cap of bitcoin despite being more than 5 years younger. This outperformance had continued through the bull market and now even into the bear market. Ethereum has taken one step further to overtake bitcoin in yet another metric, and that is the amount of open interest in the asset.

New data from Glassnode has shown an interesting development when it comes to the open interest in both Bitcoin and Ethereum options. Bitcoin had naturally dominated this metric due to not only being the first cryptocurrency in the market but also the digital asset with the most interest from investors, both retail and institutional investors.

Ethereum had quickly surpassed bitcoin in this regard as its open interest had surged to $5.6 billion across all Put and Call options, accounting for more than a 47% increase in the last month. ETH’s popularity during this time and price recovery has obviously helped in its domination.

Bitcoin, on the other hand, continues to trend around normal levels with $4.3 billion in open interest. This puts Ethereum ahead more than 30. With also more than $2.6 billion in Call options and a Put/Call Ratio of 0.26, Ethereum investors are showing their hand and it is very bullish.

The major culprit behind the recovery in the price of ETH had been the upcoming Merge. After a stretch of uncertainty regarding whether the upgrade would happen or would be postponed yet again, Ethereum developers had moved forward to provide an estimated date for the Merge.

With the September 19th date announced, investors had begun to ramp up their holdings ahead of the Merge. With the new month, the Merge draws closer, and positive sentiment around the digital asset has grown. Given that it is arguably one of the biggest updates in the history of crypto, the positive sentiment from investors is understandable.

The Merge is also behind the growth of Ethereum’s open interest. The bullish sentiment is in response to the upgrade finally happening next month. However, it is important to note that the Merge would see all staked ETH become free to withdraw. This will lead to an influx of ETH supply into the market, likely tanking the price. By that point, it’ll not be important how bullish the sentiment is but if there is enough demand to soak up this new supply.

This raises the question of whether this would be another “buy the rumor, sell the news” event. One thing is for sure, if it goes the way of Cardano with the Alonzo hard fork, ETH users should brace for a stretch of bear market prices.