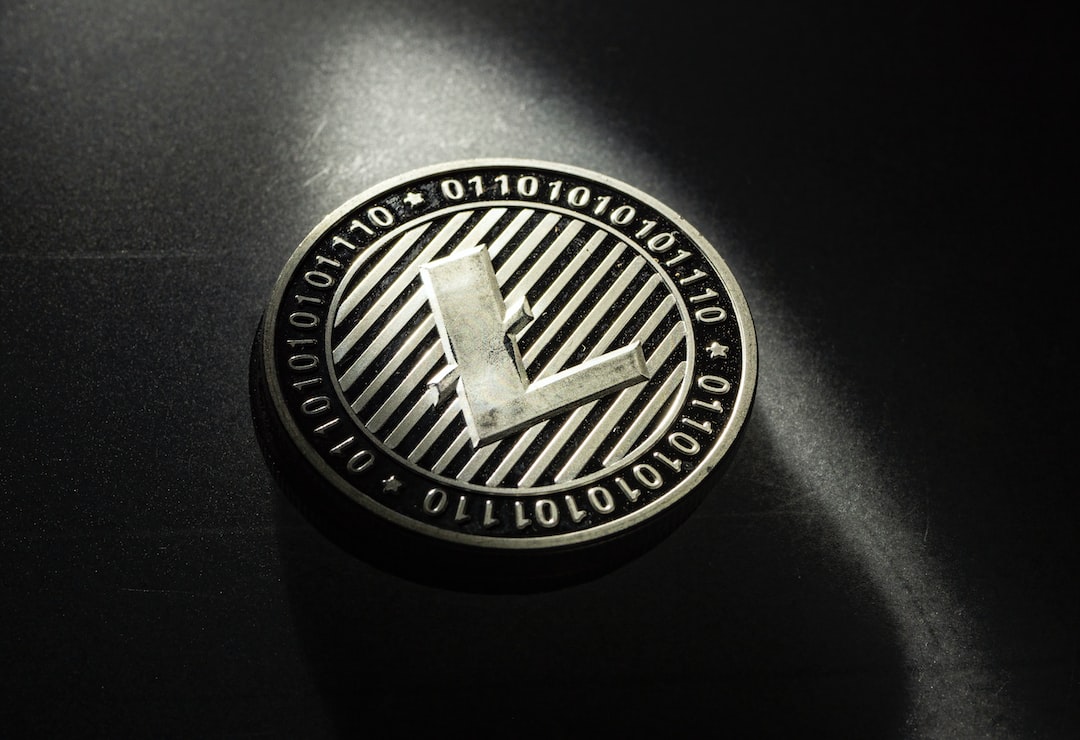 The Ethereum community has been anticipating the move from the Proof-of-Work (PoW) to the Proof-of-Stake mechanism. Luckily for everyone, the Merge will soon occur, and reports show that the developers are approaching the final test phase before the significant event.

Tim Beiko, the lead developer on Ethereum, disclosed these details on July 28. According to him, the testnet transition will take place on the Goerli testnet, a close simulation of the Ethereum mainnet.

Prater will run through the Bellatrix upgrade on August 4th, and merge with Goerli between August 6-12th: if you run a node or validator, this is your last chance to go through the process before mainnet 🚨https://t.co/JAz5AJe12B

This version is known as Prator, and the date will be between August 6 and 12. The network upgrade will be called Paris, but another upgrade, Bellatrix, will position Prater well for the Goerl Merge.

According to Beiko, the date for the Bellatrix upgrade will be on August 4. However, the lead developer also stated that validators and those who run nodes on Ethereum should pass through the process to prepare thoroughly for the mainnet move to PoS.

Final Preparations Before Moving To PoS

According to the information released, the network has to complete one more testnet. The developers have completed many devnets, merges, and shadow forks on deprecated testnets. For instance, early in July, the developers ended the ninth shadow fork testing the MEV boost feature.

In the announcement, the lead developer stated that node operators must update their execution and consensus layer clients in tandem. But for stakers and holders of Ethereum, there’s nothing to do now. Those to take action are the testnet participants and node operators.

Regarding the significant Merge, the community already knows it will take place on September 19, as the developers previously announced. But if there is an issue with the Goerli testing phase, the date might be pushed forward again.

Since Ethereum started operating on July 30, 2015, this is the highest upgrade on the network. But the plans to migrate to the Poof-of-Work mechanism have been ongoing for some years. Unfortunately, the developers have had many delays, which haven’t been okay with the community.

Thankfully, September 2022 will mark the end of the frustrations. For instance, traders have staked 13.1 million ETH on Beacon Chain, worth $21.5 billion. Even though these stakers earn 4.6% APY in Ether, withdrawing the gains will only occur many months after the Merge.

The announcement also brought another price surge for ETH as it gained by 15% on July 28 to sell at $1,667 during the morning hours of the Asian trading session. This position shows a 47% increase over two weeks, even though it has yet to reach its 2021 highest price point.