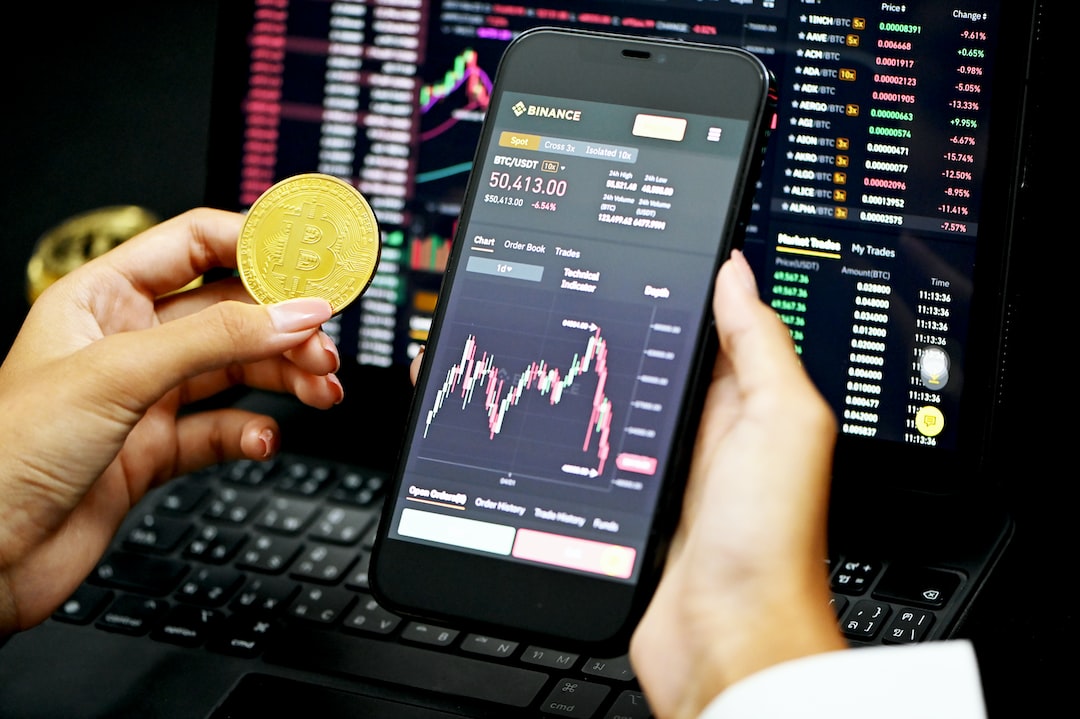 Stock and cryptocurrency markets on Thursday saw volatility, after experiencing fluctuations during the tensions between China and Taiwan on Tuesday and Wednesday. Major indexes like the S&P 500, Dow Jones, and NYSE have shed a few percentages today, while the global cryptocurrency market capitalization lost 2.5% in 24 hours, dropping to just above the $1.1 trillion range. Precious metals, on the other hand, traded higher as U.S. president Joe Biden’s administration declared that the Monkeypox virus a public health emergency in the United States.

Stock and crypto traders faced some headwinds on August 4, the day after the American representative from California, Nancy Pelosi, visited Taiwan to discuss democracy with the Taiwanese president Tsai Ing-wen. Global markets saw some fluctuations before the U.S. diplomat visited Taipei and during the visit on Wednesday as well.

Equities and precious metals markets slid the day before on August 3, while the crypto economy managed to consolidate for another day. U.S. equities markets took a dip again on Thursday as the Dow Jones dropped 85 points lower during the afternoon (EST) trading sessions. Cryptocurrencies followed the drop in stock markets during the course of the day.

While Nasdaq was up, S&P 500, NYSE, and many other stocks saw losses during the course of the day. The crypto economy saw losses as well, as the entire lot of digital assets today lost 2.5% in the last 24 hours against the U.S. dollar.

In Europe, the Ukraine-Russia war rages on and tensions between China and Taiwan have escalated this week. While Asia deals with the tensions, Europe is dealing with an energy crisis and a recession. The U.S. is also dealing with what many believe is a recession even though American bureaucrats and their experts have stated otherwise.

On Thursday, the U.S. Labor Department published the weekly jobless claims data, which notes claims increased by 6,000 to 260,000. As the weekend approaches, stock traders have been interested in America’s July jobs report, which is due to be published on Friday. A couple of hours before the closing bell on Thursday, a few of the top Wall Street indexes like the Dow, and the S&P 500 rebounded slightly. By the end of Wall Street’s trading day on Thursday, three out of the four major indexes were down.

Meanwhile, gold and silver markets saw some relief on Thursday as both assets climbed higher. Gold’s price per ounce jumped 1.64% while silver’s value per ounce against the U.S. dollar increased 1.04%. On August 4, Kitco’s Jim Wyckoff attributed the precious metals spike to tensions in Asia when he said that gold and silver prices were higher in the U.S. “on safe-haven demand as China-Taiwan-U.S. tensions have escalated this week.”

Furthermore, on Thursday, reports detail that the U.S. has officially declared the virus Monkeypox a public health emergency. The Washington Post (WP) reporter Dan Diamond explained that “two officials who spoke on the condition of anonymity” said that the Biden administration will declare monkeypox an outbreak and a public health emergency. Diamond wrote that the message would stem from the White House Health and Human Services secretary Xavier Becerra.

Following the report, Becerra ended up declaring monkeypox a public health emergency now in the U.S., during an afternoon news briefing. “We’re prepared to take our response to the next level in addressing this virus, and we urge every American to take monkeypox seriously,” the health secretary stressed to the press.

What do you think about the stock and crypto market action on Thursday while gold and silver prices saw some gains? Let us know your thoughts about this subject in the comments section below.