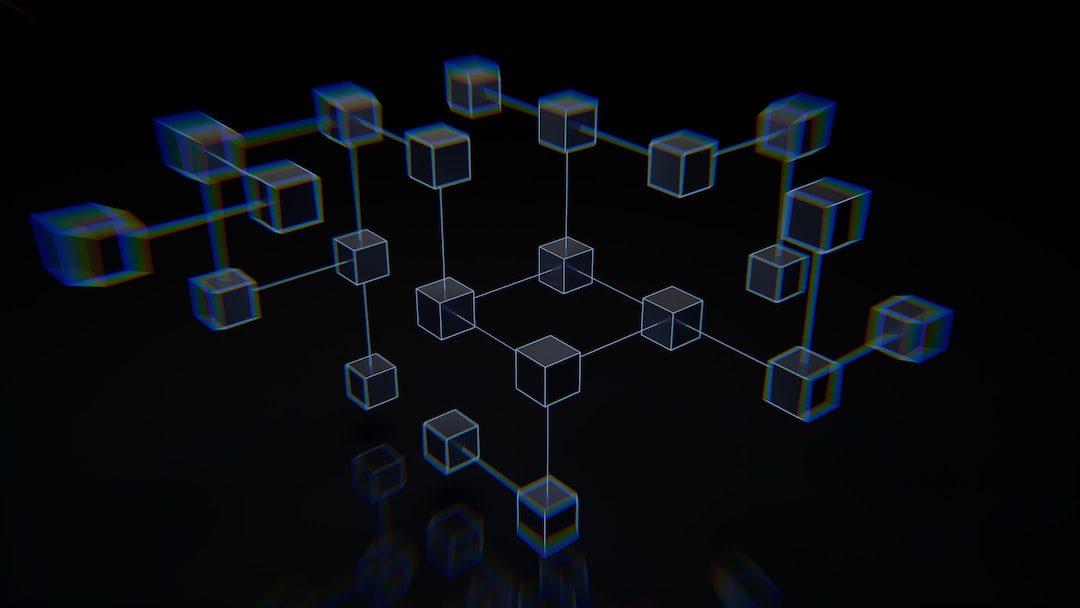 Bitcoin (BTC) is providing overwhelming evidence that it is capitulating, and it is time to flip bullish as a result, new analysis believes.

In a Twitter thread on Aug. 3, Charles Edwards, CEO of crypto asset manager Capriole, revealed what he called the “The 12 Bitcoin Capitulations.”

With BTC price action recovering from multi-year lows but still hovering near key bear market support, opinions vary widely as to what will happen next.

Some are demanding a return to levels even lower than June’s $17,600 trough, while others argue that a “bear market relief rally” could take BTC/USD as high as $40,000 first.

For Edwards, the raw evidence suggests that the past months have been bearish enough, and that behind the scenes, Bitcoin has been quietly capitulating.

“The raw count of evidence for major Bitcoin capitulation today is insane,” he wrote about his twelve key examples.

“Each occurrence alone is a rare event and adds to the probability that forward risk-returns are skewed positively.”

“We have just seen the _worst_ inflation-adjusted downdraws in traditional markets in the last 8 generations. Enough said,” he continued, noting that the S&P 500 had delivered its worst returns in real terms since 1872.

The cherry on the cake in the 2022 Bitcoin bear market, however, is the rate at which industry players themselves have capitulated.

For Edwards, bankruptcy events at Celsius, Voyager and others, combined with Tesla selling the majority of its BTC holdings at a loss, is the “ultimate sign of capitulation.”

“Take a look at the level of institutional capitulation here,” he commented.

“Leverage is one of the best indicators for relative over- and under-valuation in Bitcoin, and many major leveraged crypto institutions have been wiped out.”

According to separate data from monitoring resource Bitcoin Treasuries, Tesla remains the public company with the second-largest BTC reserves but is now far behind leader MicroStrategy and its 129,698 BTC stack.

As Cointelegraph recently noted, capitulation has also been apparent among Bitcoin miners since the dip to the lowest prices since late 2020.

After initially selling their BTC inventory, however, miners have staged a dramatic about turn, new data suggests, in yet another sign that the worst of the capitulation may already be over.

Beyond miners, the amount of the BTC supply being transferred at a lower price than that which was paid for it has hit levels Edwards says are indicative of accumulation.

“The percentage of total supply transferred at a loss hit 1.9% last month,” he wrote alongside a chart from on-chain analytics firm Glassnode.

“Historically, when this metric breaches 1.5% it demonstrates that a large portion of the market is in pain. Most were also great accumulation zones.”