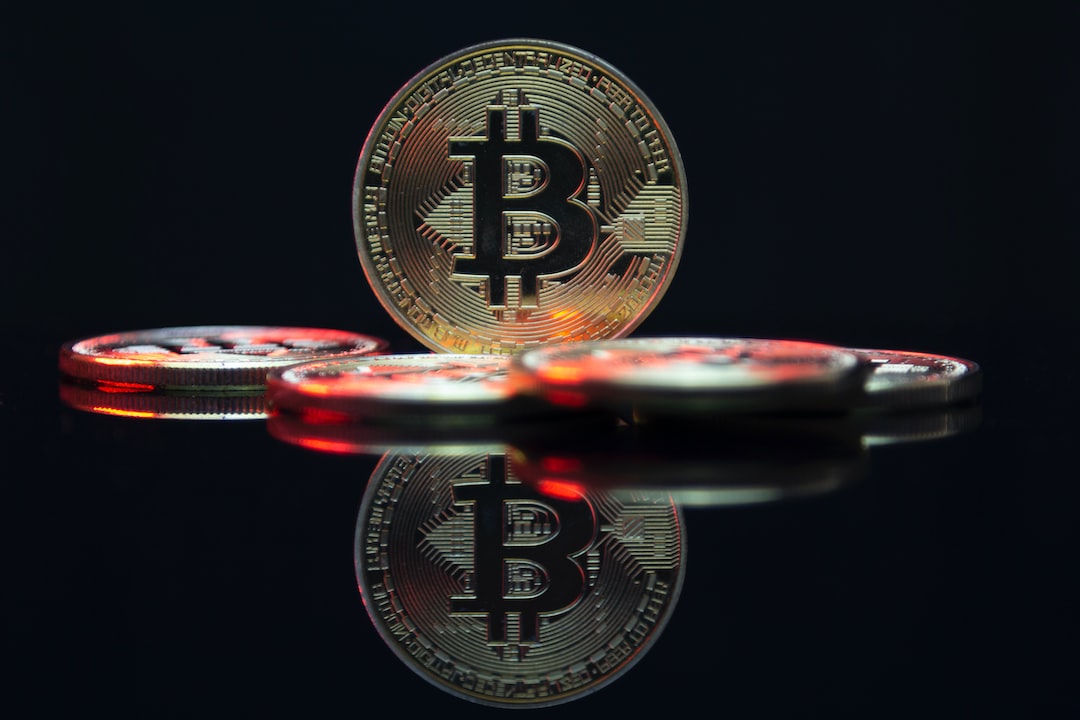 In this week’s Africa news highlights, the Nigerian central bank blames speculators for causing the local currency’s plunge to a new all-time low on the parallel market. In Kenya, the central bank has told financial institutions to cease having dealings with two Nigerian fintechs, Flutterwave and Chipper Cash. The Central African Republic’s token sale is off to a slow start with just under 13 million of the sango coins sold inside the first five days.

After seeing the local currency plunge to an all-time low of 710 naira for every dollar, the Central Bank of Nigeria (CBN) has accused speculators of causing the currency’s rapid depreciation. However, a leader of an association of foreign exchange dealers has said crypto trading is to blame for the naira’s fall. Meanwhile, a spokesperson of the CBN has implored residents to help the central bank in its efforts to halt the currency’s slide.

The Central Bank Of Kenya (CBK) recently wrote a letter to CEOs of financial institutions which demanded they cease and desist from dealing with two Nigerian fintechs, Flutterwave and Chipper Cash. The CBK accused both Flutterwave and Chipper Cash of operating in the country without a license. According to the letter, all financial institutions are expected to confirm their compliance with the directive within seven days.

The Central African Republic (CAR)’s token sale appeared to have gotten off to a slow start after less than 13 million out of the 210 million sango coins were sold since the commencement of the sale on July 25. However, in a statement, the CAR’s sango coin promotion clarified that the token is fractionally backed by bitcoin. This implies the CAR’s treasury will consist of a bitcoin reserve fund.

What are your thoughts on this week’s Africa-focused newsletter? Let us know what you think in the comments section below.