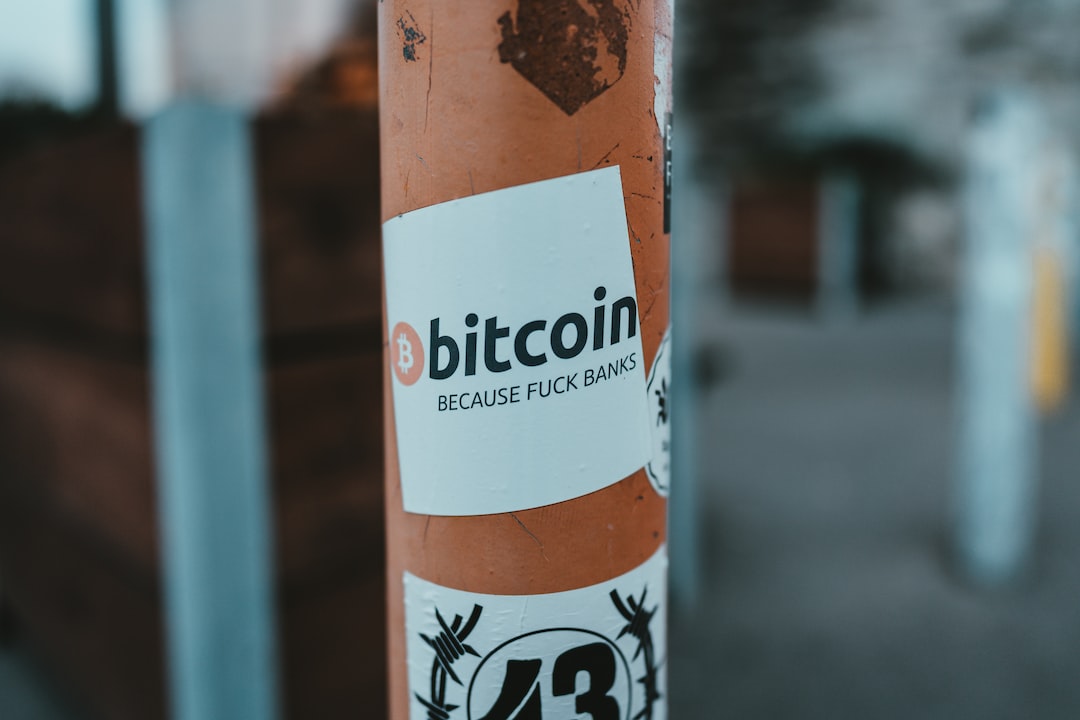 Canadian Bitcoin (BTC) miner Hut 8 Mining Corp. added to its massive BTC reserves in July, as the firm maintained its long-term “HODL strategy” in the face of market volatility.

The Alberta-based company generated 330 Bitcoin in July at an average production rate of 10.61 BTC per day, bringing its total reserves to 7,736 BTC. Its monthly production rate was equivalent to 113.01 BTC per exahash, the company disclosed Friday.

Hut 8, which trades on the Nasdaq and Toronto stock exchanges, is one of the largest public holders of Bitcoin, according to industry data.

As part of its ongoing HODL strategy, Hut 8 deposited all of its self-mined Bitcoin into custody, bucking the growing industry trend of miners selling portions of their reserves during the bear market. As Cointelegraph reported, Texas miner Core Scientific sold 7,202 BTC in June at an average price of $23,000 to pay for servers and settle debts. The company recouped 1,221 BTC the following month after increasing its mining output by 10%.

Meanwhile, mining outfit Argo Blockchain reduced its holdings by 887 BTC in July to settle a loan agreement with Galaxy Digital and to fund its business. Separately, Riot Blockchain trimmed its Bitcoin holdings for a third consecutive month in June to raise capital for its operations.

Related: Antminer S19 XP dropped in a bid to swing crypto miners back into profit

Bitcoin mining was a highly lucrative business in 2021, as the average revenue per BTC mined was more than four times higher than the prior year’s average. With Bitcoin prices plunging in 2022, underwater miners have been forced to sell into a declining market environment.