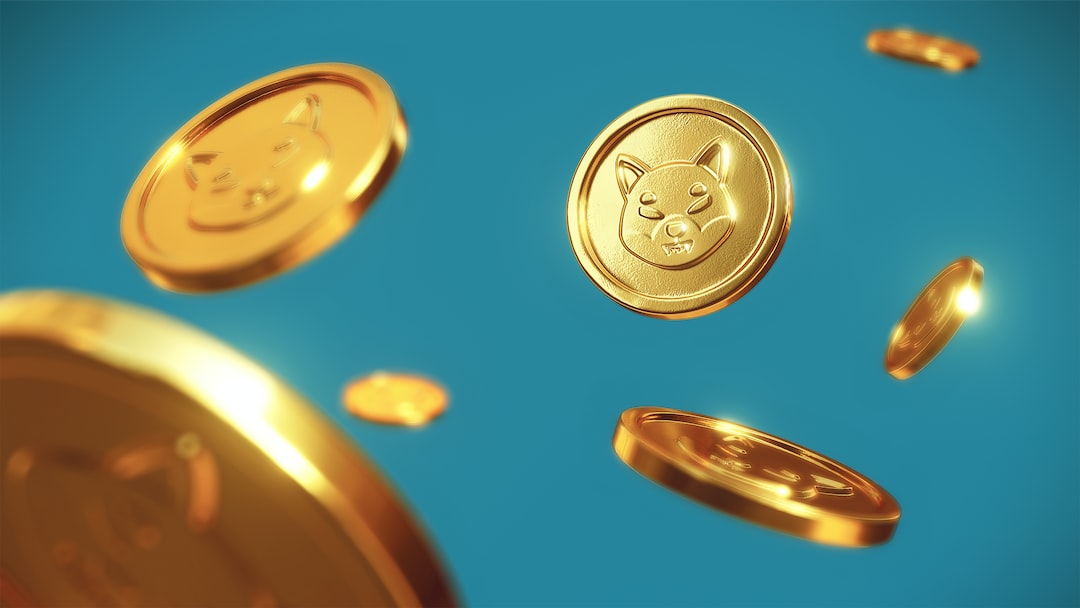 The United States equities markets and the cryptocurrency markets have started the week on a strong note, indicating that traders are not nervous about buying ahead of the important Consumer Price Index (CPI) data for July, which will be released on Aug. 10.

Another positive sign is that the recent recovery in Bitcoin (BTC) has not tempted investors to exit their positions in fear of another leg down. Glassnode data shows that the percentage of supply that has stayed dormant for three or more years rose to a new all-time high of 38.426% on Aug. 8.

BlackRock CEO Larry Fink sold 44,000 BlackRock shares in August, the biggest sale since the COVID-19 crash. Some analysts are speculating that the current recovery in the equities markets is only a bear market rally. If that is the case, then a downturn in the equities markets could also increase the selling in crypto prices as both remain closely correlated.

Could Bitcoin and select altcoins climb above their respective overhead resistance levels and extend the recovery in the short term? Let’s study the charts of the top-10 cryptocurrencies to find out.

The 20-day EMA is sloping up and the relative strength index (RSI) is in the positive territory, indicating that bulls are in control. If buyers propel the price above the overhead resistance, the BTC/USDT pair could pick up momentum and rally to $28,000 as there is no significant resistance in between. The bears may try to stall the recovery at this level but if bulls overcome this barrier, the up-move could reach $32,000.

Contrary to this assumption, if the price turns down from $24,668, the pair could drop to the 20-day EMA. This is an important level to watch out for because a break below it could drag the price to the 50-day simple moving average (SMA($21,594). A break below this level could put the bears back on top.

If bulls sustain the price above $1,785, the ETH/USDT pair could pick up momentum and rally to the psychological level at $2,000. This level may attract selling by the bears but if bulls arrest the next decline above $1,700, the likelihood of a break above $2,000 increases. If that happens, the pair could rally to the downtrend line.

BNB recovery has reached the strong overhead resistance zone between $338 and $350 where the bears are expected to mount a strong defense.

If the price turns down from the current level, the BNB/USDT pair could decline to the 20-day EMA ($289). This is an important level to keep an eye on because a strong bounce off it will suggest that the positive sentiment remains intact and traders are viewing dips as a buying opportunity.

The bulls will then make one more attempt to clear the overhead zone. If they succeed, the BNB/USDT pair could further pick up momentum and rally toward $414. This positive view could invalidate in the short term if the price turns down and breaks below the 20-day EMA.

XRP’s price has been squeezed between the 20-day EMA ($0.36) and the overhead resistance at $0.39 for the past few days. Usually, such tight ranges lead to a range expansion.

The rising 20-day EMA and the RSI in the positive area indicate advantage to buyers. If bulls push and sustain the price above $0.39, it will suggest the start of a new up-move. The XRP/USDT pair could then rise to $0.48 and later to $0.54.

This positive view will invalidate in the near term if the price turns down and breaks below the 20-day EMA. The pair could then drop to the 50-day SMA ($0.35). Such a move will suggest that the pair may spend some more time inside the range.

The 20-day EMA is sloping up and the RSI is in the positive territory, indicating that the path of least resistance is to the upside. If buyers thrust the price above $0.55, the ADA/USDT pair could start its northward march toward $0.63 and then to $0.70. The bears may pose a strong challenge at this level.

To invalidate this positive view, the bears will have to sink and sustain the price below the 50-day SMA. That could extend the stay of the pair inside the range between $0.40 and $0.55 for a few more days.

Solana (SOL) rose above the 20-day EMA ($40) on Aug. 5 and the bulls thwarted attempts by the bears to sink the price back below the level. The buying resumed on Aug. 8 and the bulls will attempt to push the price to the overhead resistance at $48.

The 20-day EMA is rising up gradually and the RSI is in the positive zone, indicating that the bulls have the upper hand. If buyers drive the price above $48, the bullish ascending triangle pattern will complete. The pair could then start a rally to $60 and thereafter to the pattern target at $71.

Alternatively, if the price turns down from $48 like the previous two occasions, it will suggest that bears are defending the level aggressively. That could keep the pair stuck inside the triangle for a few more days. The bullish setup will invalidate on a break below the support line.

Dogecoin (DOGE) bounced off the 20-day EMA ($0.07) on Aug. 7, indicating that bulls are defending the moving averages with vigor. However, the long wick on the Aug. 8 candlestick suggests that bears are selling at higher levels.

The flattish moving averages indicate a balance between supply and demand but the RSI in the positive territory suggests a minor advantage to the buyers. If bulls push the price above the overhead resistance at $0.08, it will complete the ascending triangle pattern. The pair could then start a rally to the psychological resistance at $0.10.

Conversely, if the price turns down from the overhead resistance, the DOGE/USDT pair could stay inside the triangle for a few more days. The bears will have to sink the price below the trendline to invalidate the bullish setup.

The 20-day EMA is sloping up and the RSI is in the positive territory, indicating that bulls have the upper hand. If buyers sustain the price above $9, the bullish momentum could pick up and the DOT/USDT pair could rise to $10.80 and later to $12.

Contrary to this assumption, if the price turns down and breaks back below $9, it will suggest that the breakout may have been a bull trap. The pair could then decline to the 20-day EMA ($8.07) and later to the 50-day SMA ($7.49).

Polygon (MATIC) formed a Doji candlestick pattern on Aug. 7 which resolved to the upside on Aug. 8. This suggests that bulls are buying the dips to the 20-day EMA ($0.86).

The upsloping moving averages and the RSI in the positive territory indicate advantage to buyers. The MATIC/USDT pair could rise to the overhead resistance at $1.02 where the bears may mount a strong defense.

If bulls do not give up much ground from $1.02, the likelihood of a break above it increases. The pair could then rally to $1.26 and then to $1.50. The first sign of weakness will be a break and close below the 20-day EMA. That could open the doors for a possible drop to $0.75.

Avalanche (AVAX) broke and closed above the strong overhead resistance at $26.38 on Aug. 6, indicating the completion of the bullish ascending triangle pattern.

The AVAX/USDT pair could rise to $33 and later to the pattern target of $39.05. While the upsloping moving averages indicate advantage to buyers, the RSI has risen into the overbought zone, suggesting a minor correction in the near term.

If bulls flip the $26.38 level into support during the next correction, it will signal a potential trend change. This positive view could be invalidated in the near term if the price turns down and breaks below the moving averages.