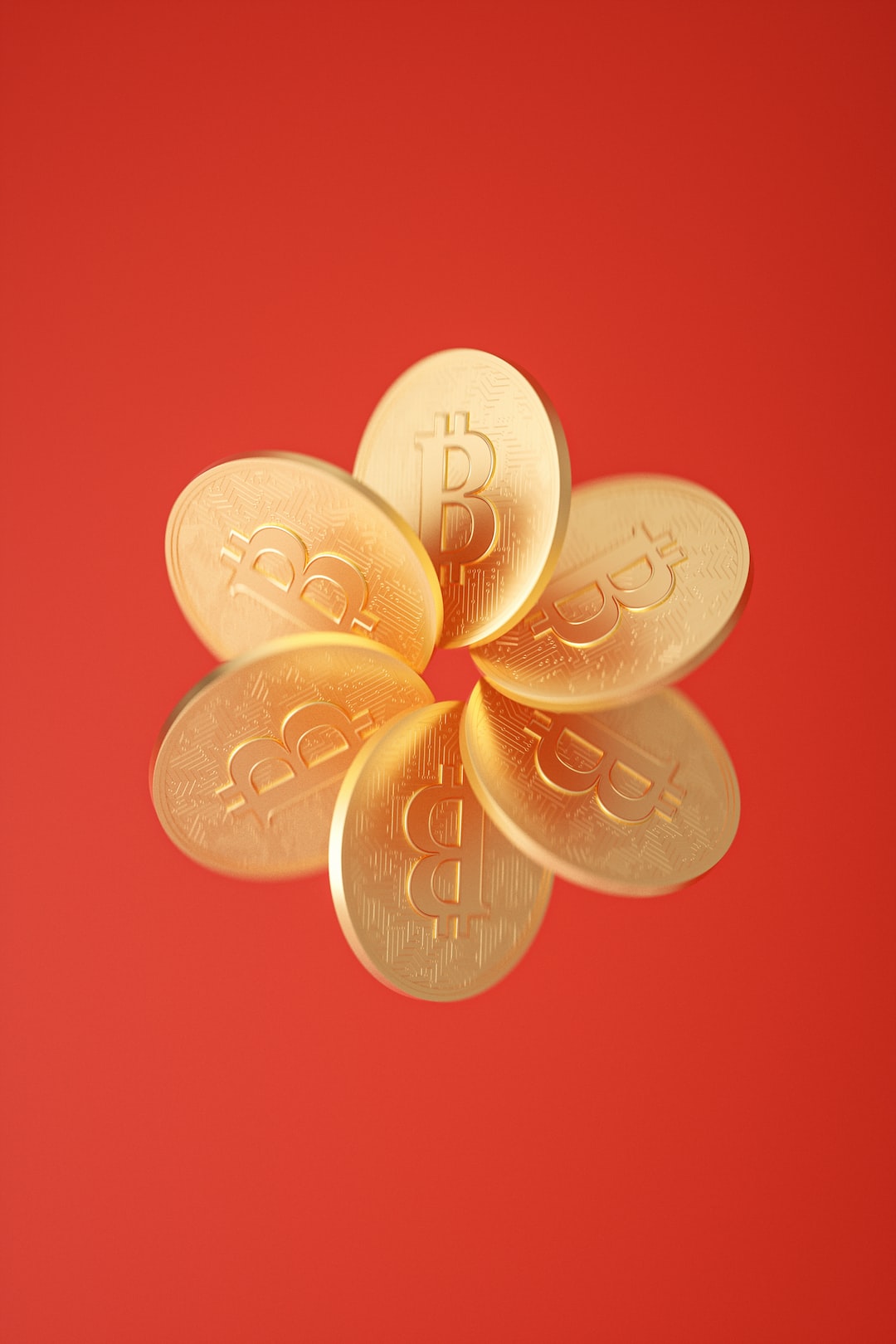 Crypto and equities markets took a bit of a tumble on Aug. 9 as traders grew a bit skittish ahead of tomorrow’s Consumer Price Index (CPI) report. The details of the print will shine a light on whether or not the Federal Reserve’s aggressive interest hikes are effective in tamping runaway inflation and it could have an impact on the size of future hikes.

Earlier in the week, Tesla CEO Elon Musk suggested that July data will reflect the United States reaching peak inflation and that any recession will be “mild to moderate.” Right now the consensus is that July data will be lower than the record-breaking 9.1% figure seen in June. The price of energy commodities (oil, natural gas) noticeably decreased in July and the Fed is hopeful that the previous back to back 0.75 basis-point hikes will combat soaring prices in other parts of the economy.

As is custom, Bitcoin (BTC), Ethereum (ETH) and most altcoins pulled back as traders de-risk ahead of the CPI print. BTC price dropped as low as $22,800, while Ether corrected to $1,670. The rationale that traders are sheltering in stablecoins is sensible, but from a technical analysis point of view, today’s pullback is simply a lower support test after the most recent support-resistance flip of the past week, and large cap assets like ETH and BTC continue to trade within their multi-week ranges.

According to independent market analyst Michaël van de Poppe, the fear surrounding the Aug. 10 CPI is “unwarranted” and once the series of retests is complete, BTC price should rally toward $28,000.

#Bitcoin correcting due to several reasons.

Another test of resistance -> break-out towards $28K. pic.twitter.com/hqcJ6Ry64c

Adding to the narrative that the current pullback is “expected”, trader @52kskew suggested that BTC’s price action is being impacted by a “healthy unwinding in perps” as spot Bitcoin is sold at a “logical resistance.”

Just a lil de-risking from traders awaiting this week’s CPI print. Up or down who knows, but some traders seem to be interpreting recent statements from the Fed + post CPI print market performance as a sign they’ve gone “dovish.” Still swinging spot longs personally.

According to Big Smokey, the trend of traders “interpreting recent statements from the Fed + post CPI print market performance” as dovish continues and if this trend holds the market could bounce if inflation figures are lower than June.

Analyst DyLeClair, on the other hand, believes that in the grand scheme of things equities are in the “late stages of an equities bear market rally” and he suggested that BTC will sweep swing lows in the next 6 to 12 months if a “correlation 1.0 event” occurs.

i have dry powder set aside for a correlation to 1.0 event that likely occurs over the next 6-12 months pic.twitter.com/Fx1iARy8ZO

10,000 BTC moves off crypto wallet linked to Mt. Gox hack
Ripple CTO Says One Important Lesson From FTX Meltdown ‘Will Not Be Learned’
Despite 2 Entities Holding 73% of the FTX Token Supply, FTT Price Still Holds Above $1 per Unit
$15.5K retest is more likely, according to Bitcoin futures and options
Bitcoin ‘millionaire’ wallets drop 80% in year of BTC price bear market