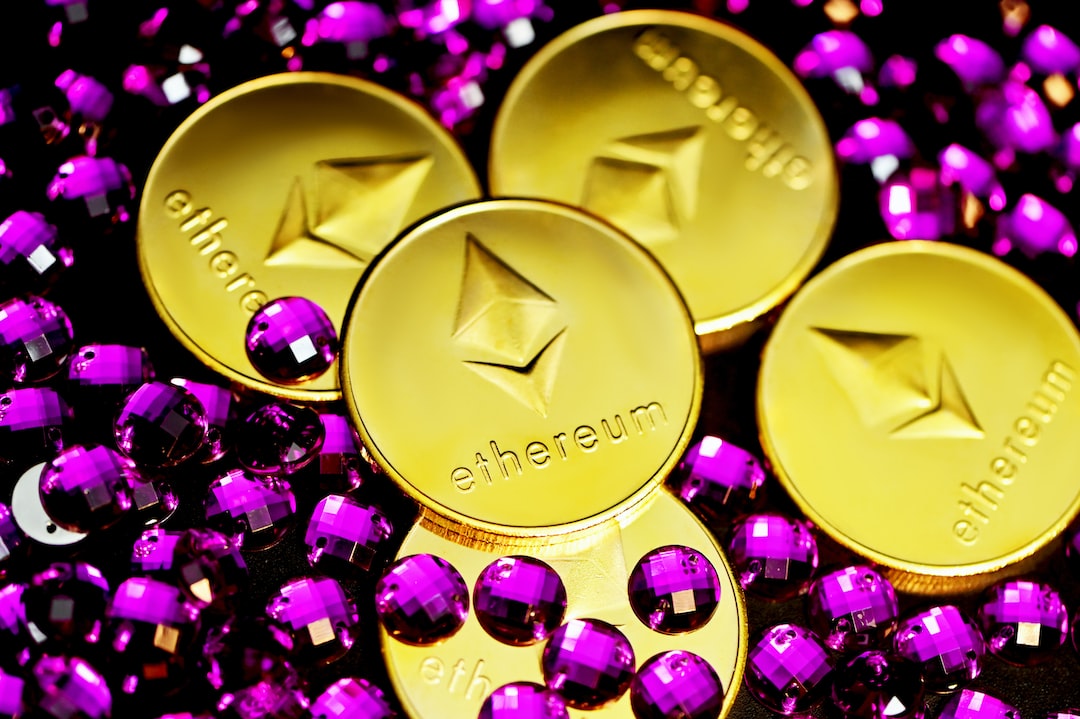 Data shows around 300k in ETHUSD long positions have been closed on the Bitfinex Ethereum futures market, something that could provide impedance to the latest rally.

As pointed out by an analyst in a CryptoQuant post, the past data of the ETHUSD long positions on the crypto exchange Bitfinex would suggest the current pattern may prove to be bearish for the value of the coin.

The relevant metric here is the total number of Ethereum long positions (ETHUSD pair) currently open on the Bitfinex exchange.

When the value of the indicator is high, it means a bullish sentiment is more dominant among investors on the platform right now.

On the other hand, low values could suggest whales on the exchange currently don’t believe the coin’s price is going to go up soon.

Now, here is a chart that shows the trend in the ETHUSD long positions on Bitfinex during the past year:

As you can see in the above graph, the quant from the post has marked the relevant points of trend for the ETHUSD Bitfinex longs during the period.

It looks like whenever Ethereum long positions on the platform have observed a plunge down, so has the value of the crypto.

This trend has taken place either immediately after the drawdown on the indicator, or some days following the fact.

The longest gap between the price plunge and the metric’s decline in the past year was back in March, where the crypto continued to rally for 18 days before forming the local top.

In the past week, the Ethereum longs on Bitfinex have once again seen a sharp downwards move, amounting to around 300k such positions being closed.

So far, the coin has continued to keep going up for around 6 days now. If the past pattern is anything to go by, then the current trend may mean ETH could observe a local top forming in the next 12 days.

At the time of writing, Ethereum’s price floats around $1.7k, up 8% in the last seven days. Over the past month, the crypto has gained 40% in value.

The below chart shows the trend in the price of the coin over the last five days.