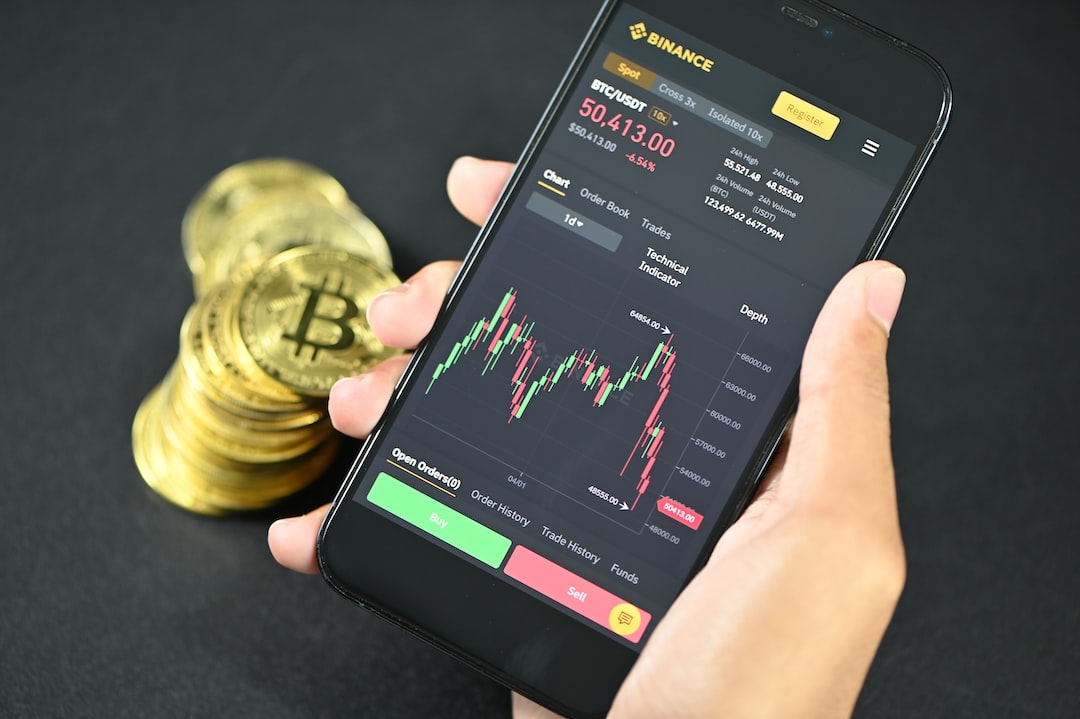 Federal Reserve Governor Michelle Bowman says she supports ongoing 75 basis point interest rate hikes “until inflation is on a consistent path to significantly decline,” citing “a significant risk of high inflation into next year for necessities including food, housing, fuel, and vehicles.” The Fed governor also noted that crypto assets “could benefit from more regulatory clarity.”

Federal Reserve Governor Michelle W. Bowman discussed the U.S. economy and the Fed’s efforts to fight inflation in a speech Saturday at the 2022 CEO & Senior Management Summit sponsored by the Kansas Bankers Association.

Referencing the Federal Open Market Committee (FOMC)’s decision to raise the federal funds rate by 75 basis points during its July meeting, she expressed her support for the increase and the FOMC’s view that “ongoing increases would be appropriate at coming meetings.”

Emphasizing her support for “continued increases until inflation is on a consistent path to significantly decline,” the Fed governor opined:

My view is that similarly-sized increases should be on the table until we see inflation declining in a consistent, meaningful, and lasting way.

She noted that inflation continued to climb in June, reaching 9.1% as measured by the consumer price index. “This is yet another concerningly high reading, and it set another 40-year record high despite the expectation of many forecasters that inflation had peaked earlier in the year,” she described. Noting the lack of “concrete indications that support this expectation,” she said:

I will need to see unambiguous evidence of this decline before I incorporate an easing of inflation pressures into my outlook.

She then outlined some underlying causes of excessive inflation, such as “supply chain issues, including those related to China’s Covid containment policies, constrained housing supply, the ongoing conflict in Ukraine, fiscal stimulus, and limitations on domestic energy production.”

Citing rising prices of food, housing, and energy negatively impacting Americans, she stressed: “It is absolutely critical that we continue to use our monetary policy tools until we are successful in returning inflation to our 2% goal.” Bowman reiterated that the Federal Reserve has a duty to bring inflation down to 2% as mandated by Congress.

The Fed governor also pointed out that businesses are also suffering from elevated inflation through rising and volatile prices for inputs. Noting that she does not expect rents to decline anytime in the near future, coupled with high gas prices and continued inflation risk from motor vehicle prices, she cautioned:

I see a significant risk of high inflation into next year for necessities including food, housing, fuel, and vehicles.

Bowman also expects the Russia-Ukraine conflict to continue, adding that the effects of shipping disruptions of agriculture products and limits on energy supplies from Russia will remain a significant problem.

Another area that could benefit from more regulatory clarity is digital assets, including stablecoins and crypto assets.

“Some banks are considering expanding into a range of crypto activities, including custody, lending backed by crypto collateral, and facilitating the purchase and sale of these assets for their customers,” the Federal Reserve governor noted. “In the absence of clear guidance, banks should consult with their primary regulator and exercise caution when engaging with customers in these types of activities.”

What do you think about the comments by Federal Reserve Governor Michelle Bowman? Let us know in the comments section below.

Rumor has it that Dogecoin could shift to proof-of-stake — What does that mean for miners?
Senate Banking Committee’s priorities for new Congress include crypto: Report
Tesla’s SEC Filing Shows Bitcoin Fair Market Value of $191 Million
Binance blocks some accounts amid Bitzlato case: ‘Funds are safe’
Bitcoin mining revenue jumps up 50% to $23M in one month