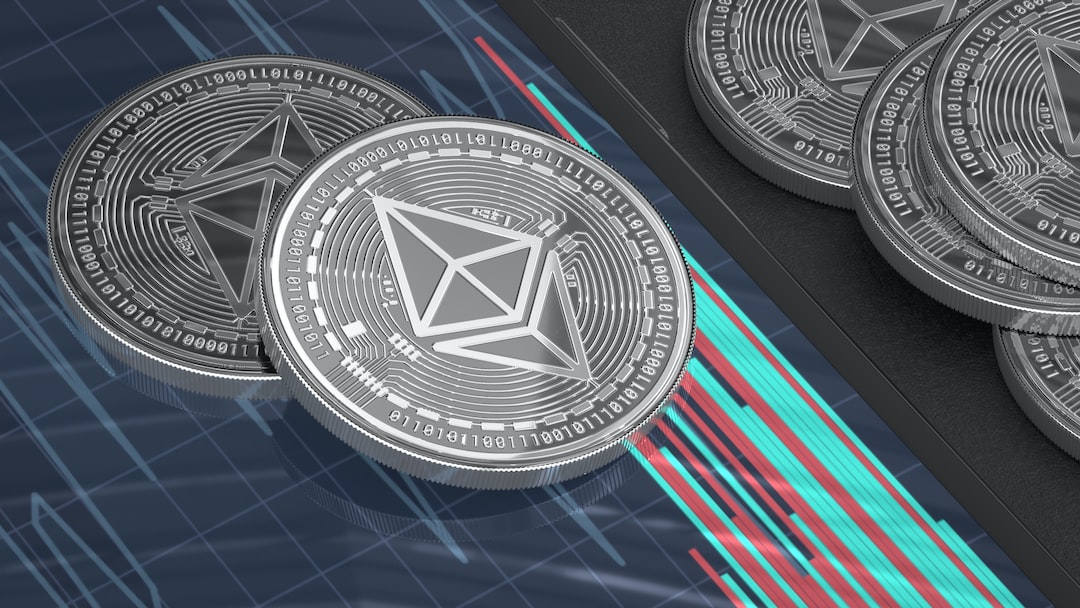 Recent news reported the constant increase of developers in some renowned digital currencies, especially Ethereum. The effect has increased the Web3 community strength and is looking to maintain this course in the long run.

The news cited that the growth is a function of the participation of developers in the major ecosystems. According to the information from Telstra Ventures, the major digital currencies involved here are Bitcoin, Ethereum, and Solana. Telstra Ventures is a known investing arm of telecommunication in Australia.

Notably, the report also compared the level of strength of all three ecosystems. From available data, Ethereum seemed to possess a more prominent and stronger community of developers than the others.

Also, the information stated that there are still opportunities available in these three digital currencies. Observations are that there is still a wide range of unfunded opportunities on the ETH network. Aside from that, it was also reported that investors were only able to use half of the 10 top projects in these ecosystems.

The primary metric determinant of an ecosystem that shows its strength is the number of consistent contributors the ecosystem has. Another factor is the rate of usage and how well-known the ecosystem is. The popularity and use are what draws the attention of other contributors to the digital currency network.

Going further, Telstra has carried out an in-depth investigation on the active developers in all three ecosystems in the last four years. Drawing from the data obtained, the community of the Eth network increased by 24.9%. This was dated from the 1st of January 2018.

Considering the current state of the crypto market, it is not out of place to say that this growth is quite surprising. As of July 2022, only 9% of the monthly contributors in the Eth network dropped after the drastic plunge in the prices of digital currencies in November. The information indicates that the current crypto winter does not affect the developers of these ecosystems.

More factors also contribute to the steady increase in the contributors of this digital token. A prominent example is the anticipated Eth Merge. This event is intended to move the blockchain from its current Proof-of-Work (PoW) system to that of a Proof-of-Stake (PoS). One of the intents of the Merge is to draw more interest from contributors to the network.

Currently, the total number of active contributors in this ecosystem is more than 2,500. This has been the figure at the end of each month, dating from the first half of last year.

Moreover, SOL obtained a compound yearly growth rate of about 173%, which occurred during the same period as ETH. At the time, its price reached a peak of $204. But somehow, its rate dipped to about 21%, with a total number of active contributors of slightly more than 250.

Meanwhile, BTC has had a steady 8% monthly contributors growth rate dating from its last peak in November last year.