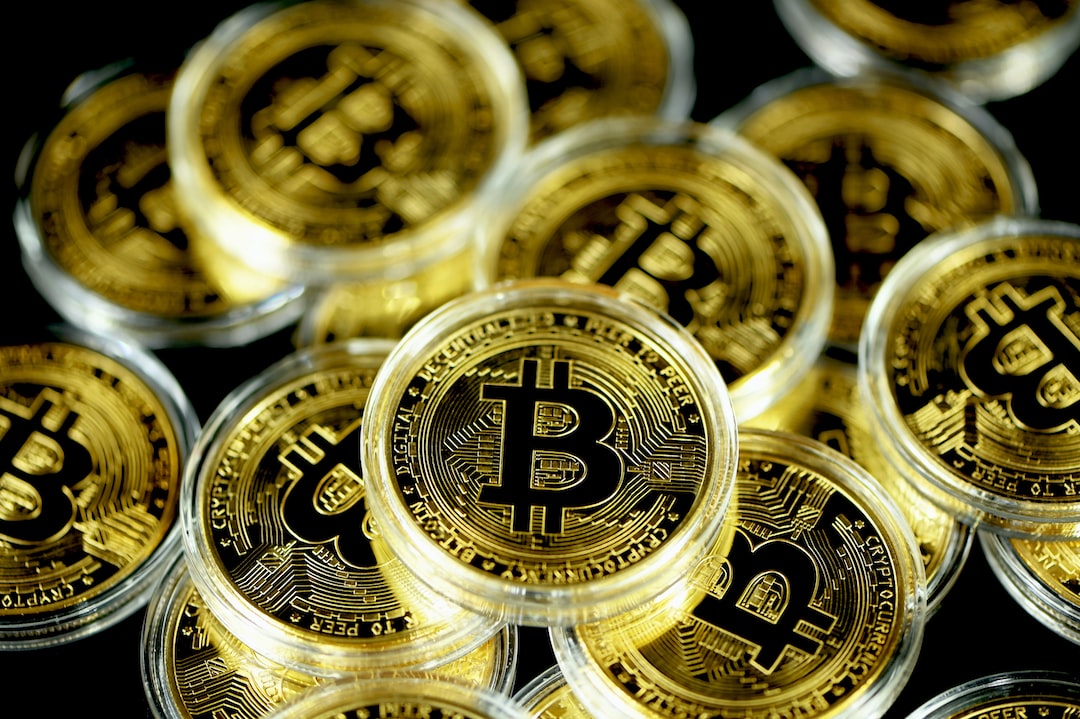 Founder and managing partner of Skybridge Capital, Anthony Scaramucci, has an optimistic outlook for the future of crypto markets, advising investors to “see through the current environment” and “stay patient and stay long term.”

In an interview with CNBC, the hedge fund manager spoke about his belief that several recent developments in the crypto space could spark “a lot more commercial activity.”

In particular, he highlighted the ever-improving Lightning Network, the two-layer payment protocol layered on top of Bitcoin, BlackRock’s partnership with Coinbase, and their subsequent establishment of a Bitcoin (BTC) private trust fund as positive signs for the future:

“Finally, CEO Larry Fink is seeing institutional demand for digital assets. Otherwise, he wouldn’t be setting up those products, and he wouldn’t be teaming up with Coinbase.”

“I just want to remind people that there are only 21 million Bitcoins out there, and you’ll have a demand shock with very little supply,” he added.

Ethereum Merge on the horizon

Scaramucci cited the upcoming Ethereum Merge scheduled for Sept. 15, which will change the network’s consensus mechanism to proof-of-stake (PoS), as an event that could affect the market price of the second largest cryptocurrency.

In his opinion, traders are buying the cryptocurrency based on the potential positives the merger could bring, but he also notes they could turn around and sell just as fast.

“A lot of traders are probably buying that rumor; they will probably sell on the news of that merger,” he said, adding that “I would caution people not to do that; these are great long term investments,” he added.

Recovery slow but steady over the last month

Despite the ongoing crypto bear market, many top cryptocurrencies have posted modest gains. BTC is up 20% in the last month to sit at $24,954 at the time of writing, while the price of Ether (ETH) has surged a hefty 62% to $1999, according to data from Cointelegraph Markets Pro and TradingView.

Scaramucci noted that he’d seen a resurgence of investor interest, and with better-than-expected inflation numbers in July, he believes the global economy can return to its strong 2019 Quarter 4 status within 6 to 12 months.

Overall, Scaramucci has a positive outlook for the crypto market and cautions investors to take care with knee-jerk reactions to bad news and emotion-based trading.

His firm believes that BTC could see an unprecedented upswing over the next six years.

“If you’re out of the market for the ten best days, you’ve reduced your return from a 7.5% return to a 2% return; I don’t want us to start herking and jerking the portfolio based on emotion.”

“I think that’s the message I’m trying to send to investors; just relax; we see a pretty optimistic scenario for BTC, ETH, ALGO and Solana (SOL) over the next 12 to 24 months,” he added.

Scaramucci mentioned his firm has a position in Ethereum competitor Algorand, but by far their two most significant positions are still in BTC and ETH.