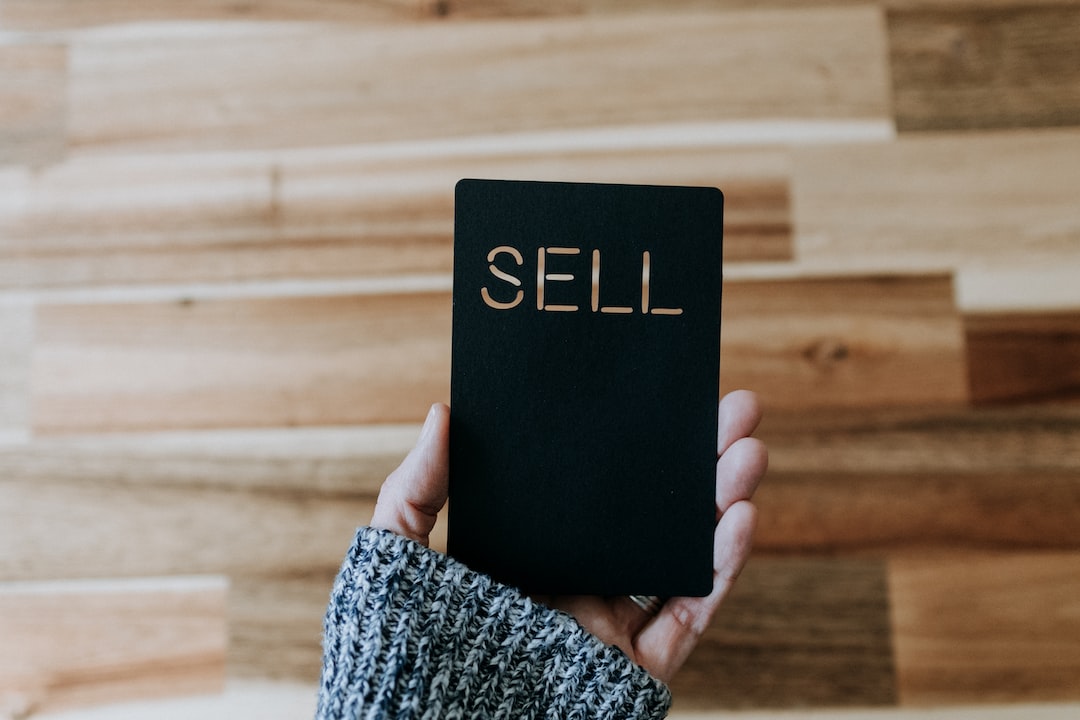 Crypto exchange Huobi Global announced the suspension of derivatives trading in New Zealand. The statement from Huobi said the new restrictions against derivative offers are in light of compliance with local regulations.

Users in New Zealand will no longer have access to derivative trading services, which include coin-margined futures and swaps, USDT-margined contracts, options and exchange-traded products (ETPs).

The new restrictions will take effect on Aug. 23, 2022. On the same day, Huobi Global will no longer accept users with New Zealand Know Your Customer (KYC), along with IP addresses from the area. Users wishing to close out active positions can do so only on and after the effective date of the restrictions.

Cointelegraph reached out to Huobi Global for a comment on the development.

Huobi has a growing list of restricted countries, including 11 jurisdictions unable to access any of its services. Locations such as the United States, Canada and Japan fall into this category. At the same time, places like mainland China, Taiwan and the United Kingdom are unable to access derivative trading.

This comes shortly after reports of Huobi co-founder Leon Li wanting to sell a majority stake in the company. The stake has a value of over $1 billion. Founded in 2013, Huobi Global handles more than $1 billion in volume of daily trades.

Despite this development in New Zealand, the company has recently made moves toward expanding its offerings in other regions. In early August, Huobi received the green light from Australian regulators, a neighboring country of New Zealand, to be an exchange provider.

In the United States, Huobi secured its FinCEN license this past July. A subsidiary of the company called HBIT received its Money Services Business (MSB) license from the United States Financial Crimes Enforcement Network (FinCEN).

All these developments come as Huobi launched a $1 billion investment initiative with a focus on decentralized finance (DeFi) and Web3 expansion.