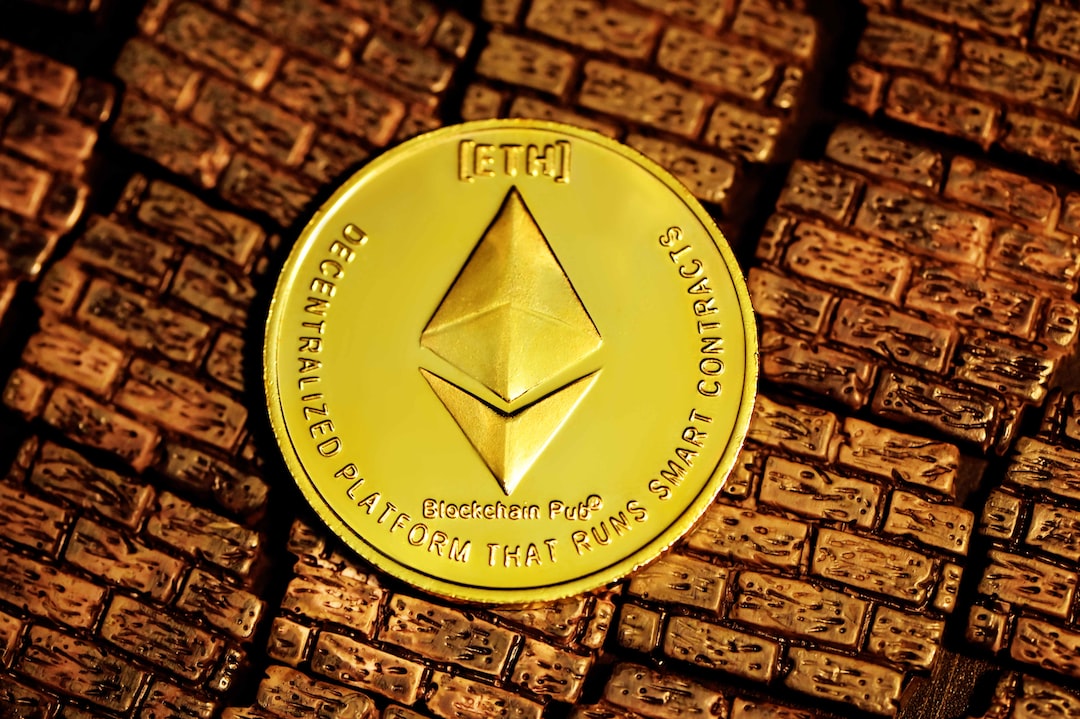 Ethereum (ETH) is all set to transition to a proof-of-stake (PoS) network by Sept. 15-16 that would see an end to its current proof-of-work (PoW) chain. This event would eliminate PoW mining from the Ethereum ecosystem.

This means the ethereum PoW network now has a (roughly) fixed number of hashes left to mine.https://t.co/3um744WkxZ predicts the merge will happen around Sep 15, though the exact date depends on hashrate. pic.twitter.com/9YnloTWSi1

In light of such a major upgrade, the PoW proponents, especially miners, have decided to keep the PoW chain alive. EthereumPoW (ETHW), the core PoW team on Tuesday recommended ETH holders withdraw their assets from liquidity providers (LPs) such as Uniswap Sushiswap, Aave, Compound, and other decentralized exchanges (DEX).

The core team said they would temporarily freeze ETHW tokens in certain LPs of  DEX and lending protocols after the hardfork to protect user assets.

The core team believes right after the Ethereum PoW hard fork, especially for the initial several blocks, users’ ETHW tokens deposited in the LPs will be swapped or lent out by hackers and scientists using deprecated and valueless USDT, USDC, and WBTC, which would create a “huge mess for the community.”

“ETHW Core has to make the hard decision to temporarily freeze certain LP contracts to protect users’ ETHW tokens until the protocols’ controllers or communities find a better way.”

The team also said freezing will not be applied to the staking contracts that only involve a single asset such as ETH2.0 deposit contract and Wrapped Ether.

The idea of freezing users’ assets without their consent didn’t go well with many in the community. Users reminded the core team that freezing hardcoded LP smart contracts into the ETH clients is definitively not decentralized.

Converting ETHW into a slow, centralized chain, which has no market fit.

If you want to protect users from bots draining ETHW from LP, then other measures have to be taken.

Others went out to call it a scam and recommended reporting the Twitter account claiming to be the core ETHW team.

I recommend reporting this account as a fake. There is no “official” ETHW core team, and they are proposing a rushed changed to code which freezes contracts as selected by individual people. No EIP discussion or vote or anything. This will likely just create a 3rd fork. Scam. https://t.co/4bORc2bTZP

The PoW Ethereum hardfork has got the support of a prominent Chinese miner Chandler Guo as well who claims to be behind a 51% attack on Ethereum Classic.

I am Chandler Guo, a 51% attack on Ethereum Classic (ETC) is coming with my 98G hashrate https://t.co/9VM6vPa8CS

A majority of crypto exchanges and stablecoin issuers have thrown their support behind the upcoming PoS-based Ethereum network. However, the crypto exchanges have stated that if a forked PoW chain gains traction they would be in favor of listing the forked token as well, depending on the community’s demand.

The ETH mining sector is worth $19 billion, according to an estimate from crypto analytic firm Messari. With billions worth of infrastructure on the line, miners ought to favor a hard fork given mining other POW tokens such as Ethereum Classic (ETC) or Bitcoin (BTC) won’t be as profitable.

Related: Ethereum devs confirm the perpetual date for The Merge

Experts belive a forked PoW Ethereum chain won’t be as profitable either, since the majority of the community would shift to the new network. Kent Barton, tokenomics lead at ShapeShift DAO, told Cointelegraph.

“While the free market will ultimately decide, it’s likely that, following some initial price discovery (and a potential opportunity to sell these forked tokens), these POW forks will die off. A strategy that’s more likely to succeed is mining on other POW chains such as Ethereum Classic.”

Ethereum co-founder Vitalik Buterin has been critical of the PoW fork as well, calling it an act of greed of a few outsiders. He recommended miners shift to ETC as well.