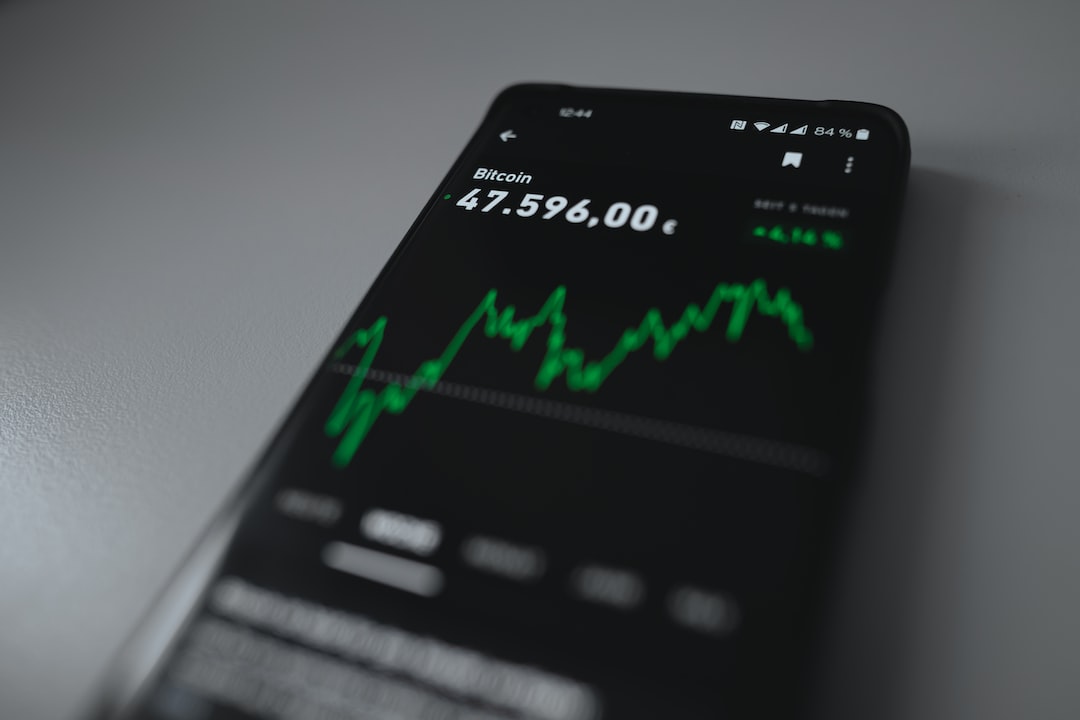 The saga of BitConnect, a major cryptocurrency scam scheme, is taking another twist as one of the BitConnect co-founders is now wanted by the Indian state police.

Satish Kumbhani, an Indian national and the alleged founder of the crypto Ponzi scheme BitConnect, reportedly became subject to a new police investigation in India, The Indian Express reported on Wednesday.

The Pune police, operating under the Indian state Maharashtra Police, launched a probe into Kumbhani after a Pune-based lawyer filed a complaint claiming that he lost about 220 Bitcoin (BTC), or $5.2 million, due to BitConnect. The complainant said his original investment was 54 BTC, with returns of 166 BTC, which he allegedly used to reinvest into platforms.

The claimant noted that transactions between him and the suspects took place between 2016 and June 2021, pointing to six more people allegedly involved in the scam alongside Kumbhani. No arrests have been made in the case, the report notes.

BitConnect is one of the biggest scam schemes in the history of crypto, with the Ponzi orchestrators reportedly fraudulently raising about $2.4 billion from misled investors. Launched in February 2016, BitConnect operated a platform and a digital currency, shutting down in January 2018, with founders eventually vanishing with investors’ money.

Despite BitConnect taking down operations years ago, the BitConnect case has been seeing a lot of action recently, with the Department of Justice charging Kumbhani for orchestrating the BitConnect scam scheme in February 2022.

The United States Securities and Exchange Commission (SEC) subsequently said the authority was unable to locate the missing BitConnect co-founder. In a court filing in late February, the SEC noted that Kumbhani’s last known location was in his native India.

BitConnect is not the only crypto scam whose main arrangers are currently missing. Global prosecutors and authorities are also investigating scams like OneCoin, a $4 billion Ponzi scheme that ceased operating in late 2019.

Ruja Ignatova, the Bulgarian-German creator of OneCoin, was made into the ten most wanted list by the Federal Bureau of Investigation in June 2022. Ignatova, widely referred to as “Cryptoqueen” in the crypto community, was last seen in 2017.