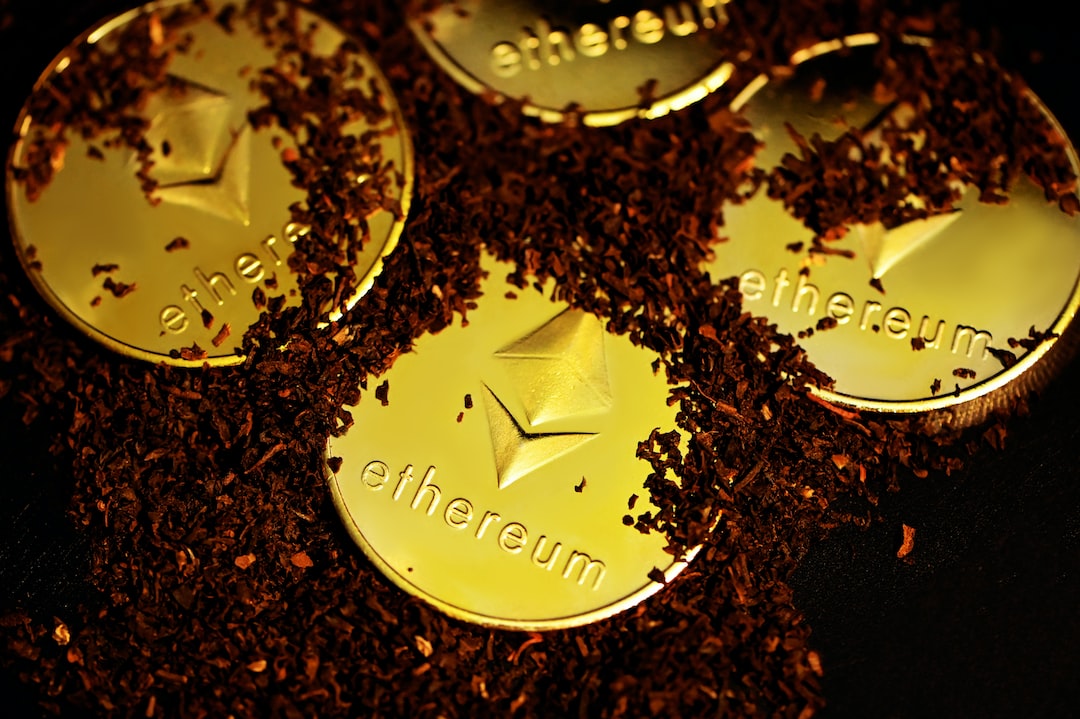 There are likely to be rumors and misconceptions about the Ethereum Merge because it is one of the most anticipated events in the cryptocurrency space in recent years. The Ethereum team has addressed some of these misconceptions in a new blog post, as it will go live in a few weeks.

The present proof-of-work mechanism will come to an end when the Ethereum Mainnet merges with the Beacon Chain proof-of-stake system. Since this mechanism uses so little energy, according to the blog article, Ethereum’s energy consumption will be cut by 99.5%.

“Gas fees are a product of network demand relative to the network’s capacity. The Merge deprecates the use of proof-of-work, transitioning to proof-of-stake for consensus, but does not significantly change any parameters that directly influence network capacity or throughput.”

Energy-intensive mining will be unnecessary according to The Merge, which aims to combine the current Ethereum mainnet execution layer with its brand-new proof-of-stake consensus layer, the Beacon Chain. Within the third or last quarter of 2022, it is anticipated to touch down. Despite the fact that many traders and investors alike purchased Ether in preparation of the Merge update, some seem to have done so under the mistaken belief that the network’s capacity would increase after the upgrade went live.

Other Things To Know About The Ethereum Merge

The foundation also assessed the claim that “32 ETH is required to run a node” to be untrue. They claim that there is no set number of persons who can run a node and that ETH is not required in the traditional sense.

To begin with, there are no initial Ether staking requirements and anyone is allowed to sync their own self-verified copy of Ethereum or to run a node. It is not feasible to withdraw staked Ether until the subsequent Shanghai upgrade is operational. However, benefits for liquid ETH in the form of fee tips will be accessible right away. Once launched, withdrawals from the validator will be rate-limited to avoid a possible liquidity crisis.

After the Merge, transactions won’t move any faster either. To attract capital, the network’s APR returns are anticipated to climb by 50% after the merger. The Merge, which is planned to have minimal downtime during the transition, is now being developed by client developers with a possible completion date of September 19 in mind.

Validators will receive fee tips/MEV as compensation, which will be paid to a mainnet account and managed by the validator right after the merging.

In response to concerns that validator withdrawals would be made in large quantities once they are allowed, the foundation stated that “only six validators may exit per epoch (every 6.4 minutes, or 1350 per day, or only 43,200 ETH per day out of over 10 million ETH staked).”

To prevent a mass exodus, it further stated that the rate limit would be changed based on the amount of ETH still staked.