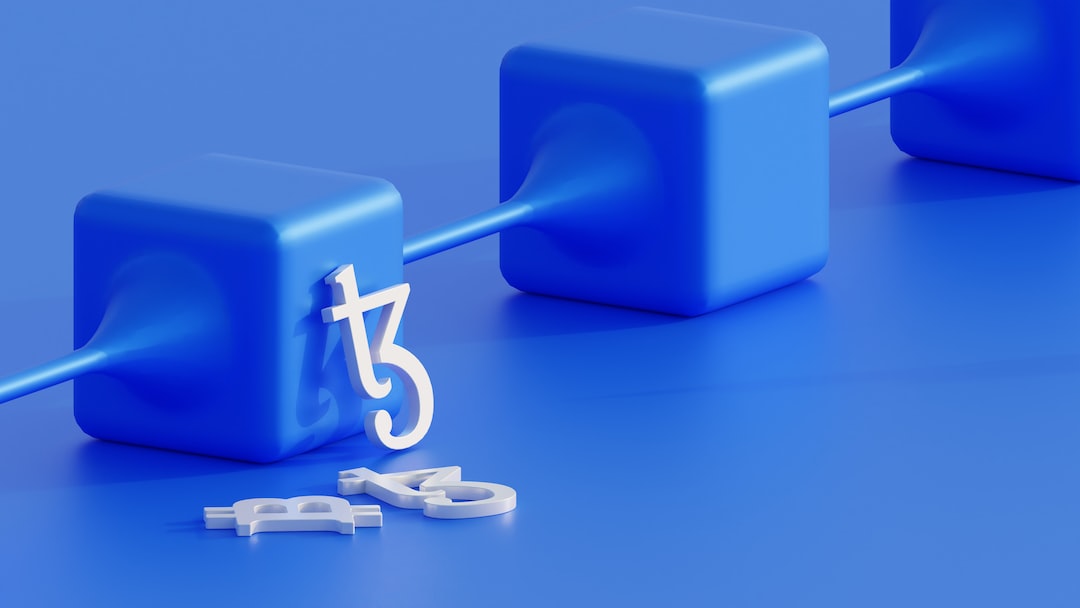 Four members of the United States House of Representatives from the Energy and Commerce Committee have demanded answers from four major crypto mining firms in regards to the potential effects of their energy consumption on the environment.

In letters dated Wednesday to Core Scientific, Marathon Digital Holdings, Riot Blockchain, and Stronghold Digital Mining, U.S. lawmakers Frank Pallone, Bobby Rush, Diana DeGette, and Paul Tonko requested the companies provide information from 2021 including the energy consumption of their mining facilities, the source of that energy, what percentage came from renewable energy sources, and how often the firms curtailed operations. The four members of the House committee also inquired as to the average cost per megawatt hour the companies spent mining crypto at each of their respective facilities.

“Blockchain technology holds immense promise that may make our personal information more secure and economy more efficient,” said the lawmakers in a letter to Riot CEO Jason Les. “However, the energy consumption and hardware required to support PoW-based cryptocurrencies may, in some instances, produce severe externalities in the form of harmful emissions and excess electronic waste.”

NEW: E&C leaders sent a series of letters to cryptomining companies today demanding answers on what they’re doing to mitigate their energy use and offset their climate impacts. Read more here https://t.co/YDemVtZkVE

The request followed U.S. President Joe Biden signing the Inflation Reduction Act into law on Tuesday, a bill considered by many experts to be the biggest legislation in the fight against climate change. The bill included incentives to support and grow green energy projects, including clean transportation and “climate-smart” manufacturing.

“Given the existential threat posed by the climate crisis, we are deeply concerned about efforts like [Proof-of-Work mining] that increase demand for fossil fuels, with the potential to put new strain on our energy grid.”

Related: Green and gold: The crypto projects saving the planet

Whether in discussion over its environmental or economic impact, cryptocurrency remains in the spotlight among many in government, both in the United States and abroad. In April, 23 U.S. lawmakers sent a letter to the Environmental Protection Agency, urging administrator Michael Regan to assess crypto mining firms potentially violating environmental statutes.

Paraguayan Bitcoin Mining Companies Hurt by Power Rate Hikes of Over 50%
Crypto Regulation Is Like a Flimsy Umbrella in a Monsoon
Data shows pro Bitcoin traders want to feel bullish, but the rally to $23K wasn’t enough
ViaBTC Capital and CoinEx Release the 2022 Crypto Annual Report: Review of Nine Sectors and Forecast of Crypto Trend in 2023
Gold to Lose Its Shine as Harry Dent Predicts Massive Crash; Bitcoin to Follow Suit With Low of $3,250