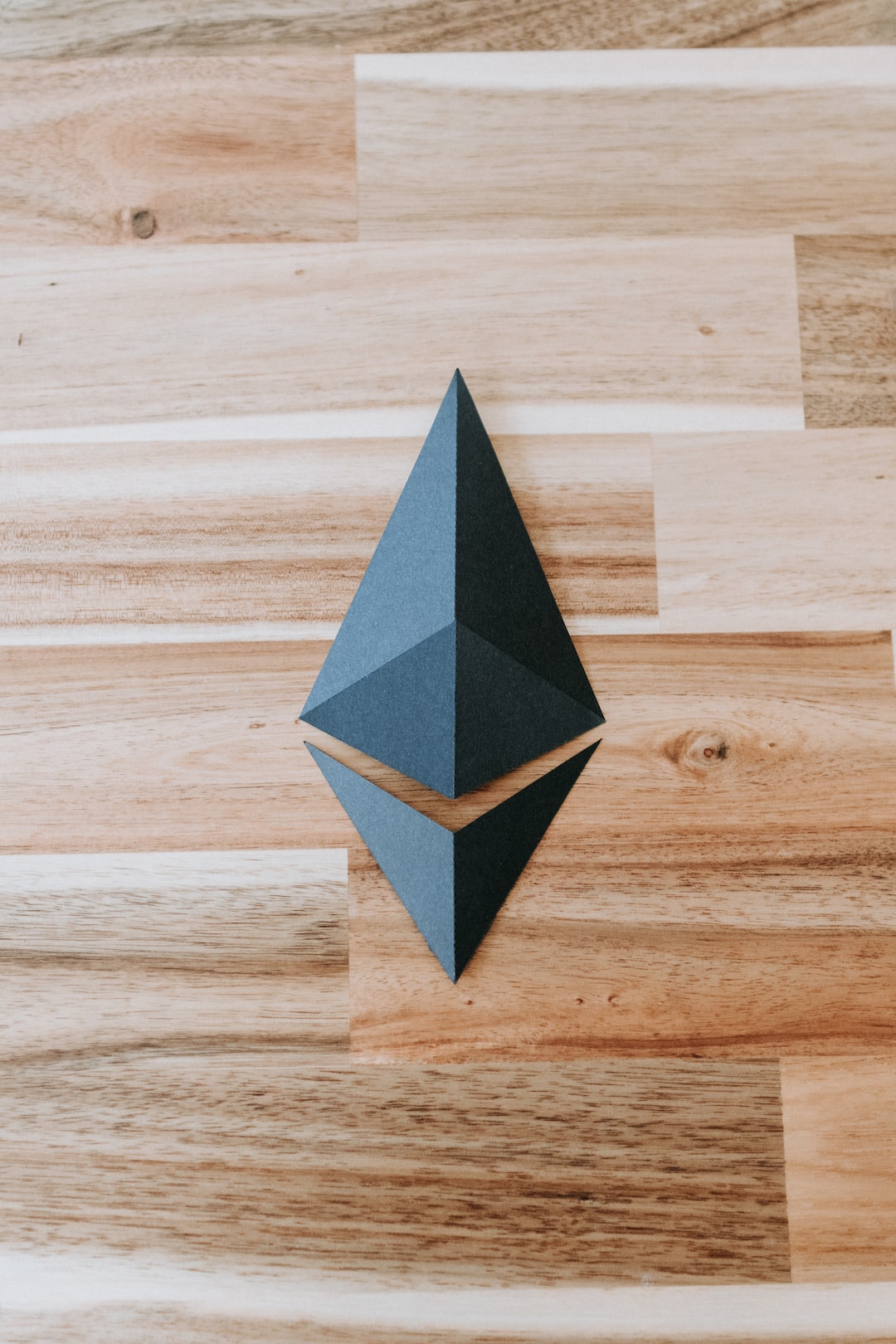 Ksenia Malik, the wife of Tornado Cash creator Alexey Pertsev Wife has lashed out at Dutch authorities for treating her husband like a “dangerous criminal” following his arrest last week.

The Dutch Fiscal Information and Investigation Service (FIOD)  arrested Pertsev on Aug. 12 over an alleged use of the Ethereum-based privacy tool to launder money and conceal criminal financial flows.

Speaking to Cointelegraph, Malik confirmed that Pertsev remains in the hands of Dutch authorities and has not had the chance to contact him since he was put behind bars.

“He’s kept in prison as if he were a dangerous criminal,” Malik said, as she expressed her concern that Pertsev was arrested without warning over what she sees as a harmless activity:

“It is very unexpected for me that a person can be arrested for writing open source code.”

Malik said that she can “only guess how he is doing and how difficult it is for him right now,” as the Dutch authorities have completely barred her [or anyone] from any contact with him, not even “one short call.”

Despite Malik feeling helpless in this regard, she isn’t without support. Decentralized finance (DeFi) aggregator 1inch has organized a rally in Amsterdam Aug. 20, to show support for Pertsev and to stand for developers’ rights to create open-source software.

1inch has been particularly vocal about the matter, having said that the arrest of Pertsev threatens to “create a dangerous precedent,” as it could “kill the entire open-source software segment” if developers are held responsible for any software they create that is misused by others.

Stand up for the right to build open-source software!

Help Alex Pertsev get out of jail!

In light of 1inch’s efforts and the broader crypto community, Malik said that she’s “very grateful to everyone who helps and supports my husband,” as it proves that “people really care.”

Malik also hopes that the rally not only draws attention to Pertsev’s injustice but also positively influences public opinion on the nature of open-source code:

“We want to achieve publicity so that as many people as possible know about the arrest and the reasons for its wrongness. This is a serious issue, as every open source developer and many other people can be affected by this accusation.”

However, Pertsev’s arrest isn’t entirely disapproved of. Venture capitalist Kevin O’Leary stated in a recent interview that crypto privacy tools like Tornado Cash are a part of a “crypto cowboy” culture that “mess with the primal forces of regulation”. While going on to describe Pertsev’s arrest as a necessary one.

“If we have to sacrifice him, that’s okay, because we want to have some stability in that institutional capital,” he said.

Related: Tornado Cash sanctions will undermine the US and strengthen crypto

Prior to the arrest, the U.S.Office of Foreign Asset Control barred U.S. residents from interacting with Tornado Cash on Aug. 8 amid increasing concerns that it was being used to launder money. The U.S. Treasury believes Tornado Cash has facilitated more than $7 billion worth of money laundering activity since Pertsev created Tornado Cash in 2019.