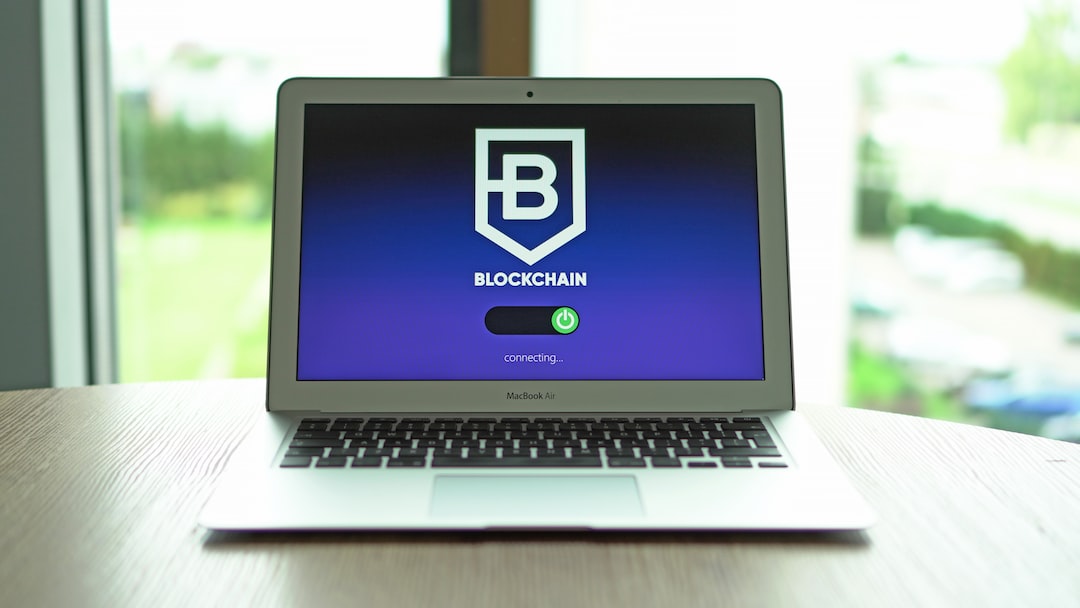 Samsung Securities is among seven large South Korean securities companies that have applied for government approval to create a virtual assets exchange, according to a report in South Korean publication Newspim. The companies aim to create a corporation to open an exchange in the first half of next year. Newspim quoted an unidentified executive as saying that discussions on the project are now being finalized.

According to the local coverage, Samsung Securities had been studying ways to develop and operate a securities token trading platform but was unable to recruit the necessary personnel to proceed last year. Mirae Asset Consulting, an affiliate of Mirae Asset Securities, South Korea’s largest investment banking and stock brokerage by market cap, is hiring personnel for cryptocurrency and nonfungible token (NFT) research and development as well.

The creation of a supposed virtual assets exchange may be facilitated by regulatory liberalization instituted by the government of Yoon Seok-yeol, who took office in March. The securities companies’ push to create the exchange coincides with preparations to pass the Digital Assets Framework Act, which will encompass both security-type tokens and non-security-type tokens, and establish which domestic virtual assets belong in which category, the report said. The country’s Financial Services Commission had come under criticism in the past for its regulation of cryptocurrency exchanges.

Earlier this month, the South Korean Financial Intelligence Unit found that 16 foreign-based crypto exchanges, including KuCoin, Poloniex and Phemex, were operating without proper registration and took a series of actions against them, including requesting that their websites be blocked.