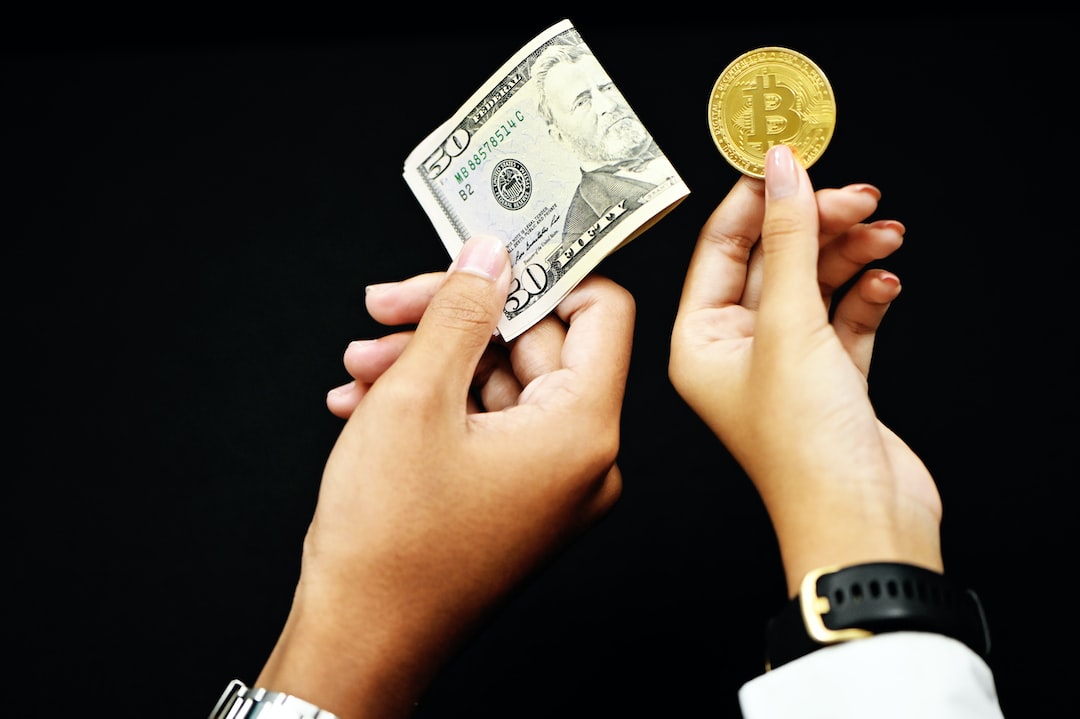 Australia intends to do a virtual stocktake of cryptocurrency assets held by its citizens, the new executive power in Canberra announced this week. The move is viewed as an indication that the center-left government plans to regulate the country’s crypto space.

As part of efforts to adopt rules for the cryptocurrency sector, Australia’s Treasurer Jim Chalmers unveiled on Monday that his department is preparing to conduct “token mapping,” Reuters reported quoting his statement.

The initiative will aim to catalog the various types and uses of digital currencies owned within the country and is seen as a step toward identifying which crypto assets would need to be regulated and how to do that.

Australia will be the first country to stocktake crypto holdings, Chalmers pointed out, and elaborated further:

With the increasingly widespread proliferation of crypto assets, to the extent that crypto advertisements can be seen plastered all over big sporting events, we need to make sure customers engaging with crypto are adequately informed and protected.

The announcement comes after years of deliberation on how to regulate decentralized cryptocurrencies like bitcoin. Calls to finally do so have increased in the past couple of years when stimulus payments during the pandemic and home-office working contributed to a spike in crypto investments.

A Senate inquiry carried out under the previous conservative government recommended last year the adoption of wide-ranging regulations to protect cryptocurrency owners. However, the election this past May resulted in a new center-left cabinet.

The Australian Securities and Investments Commission (ASIC) also insisted recently that the increased popularity of cryptocurrencies makes a “strong case for regulation.” The watchdog cited a survey, according to which 44% of the country’s retail investors held crypto in late 2021.

While refraining from providing specific details on any upcoming rules, Jim Chalmers described the token mapping as “the first step in a reform agenda.” His comments follow a decision by the Australian Taxation Office announced earlier this year to focus on capital gains from crypto assets as one of several priority areas where the authority thinks more efforts are needed to ensure correct reporting.

Do you expect Australia to soon introduce comprehensive regulations for its cryptocurrency sector? Tell us in the comments section below.