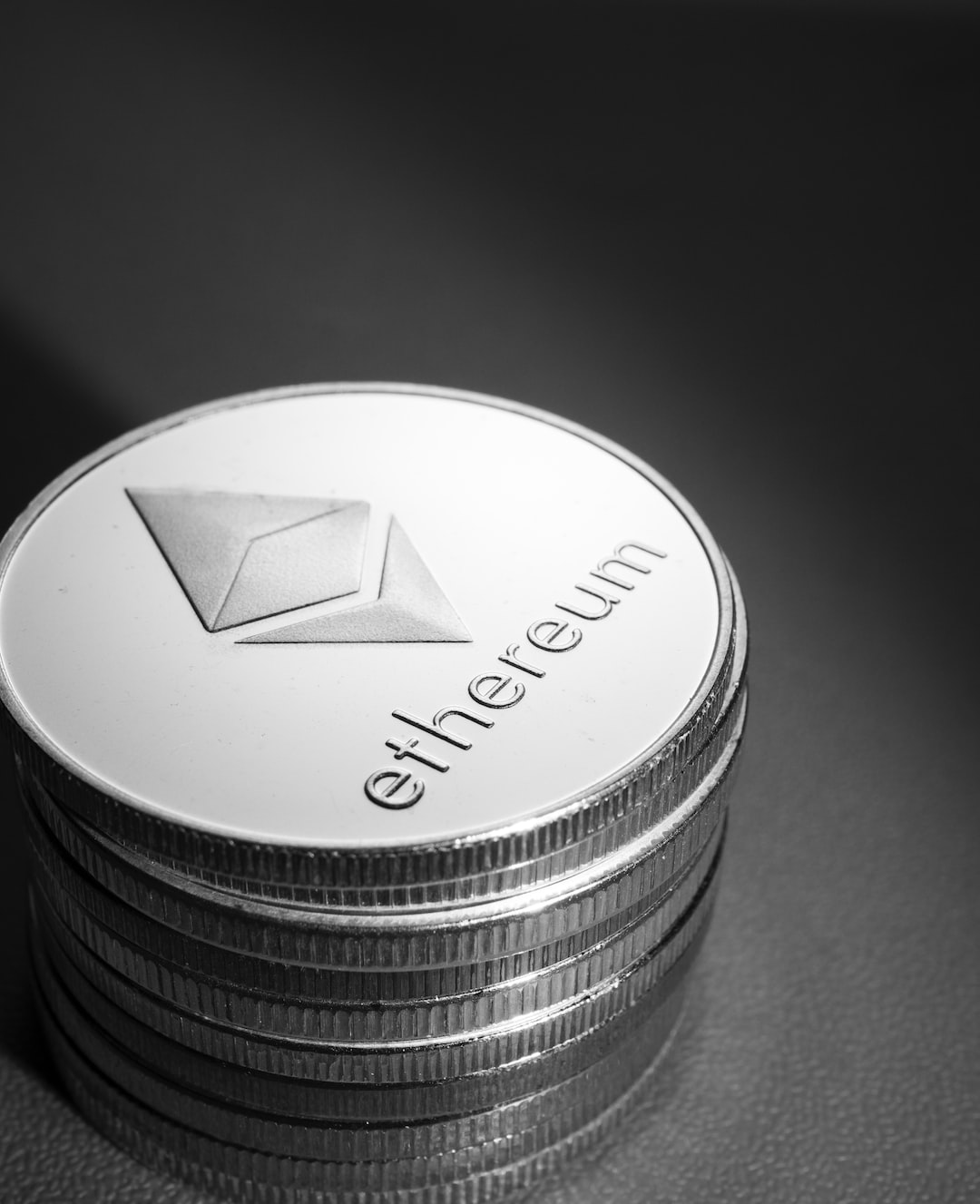 Tokens available to users represent the two systems involved in the Merge: ETHW, which is proof-of-work (PoW) and ETHS, which is proof-of-stake (PoS). Bitfinex released the new trading tokens so users would be ableto trade on the potential forking event.

The coins will be available through the Bitfinex derivatives platform.

Bitfinex chief technology officer Paolo Ardoino said they released these new tokens to better prepare users for all Merge-related possibilities. However, the tokens come with an expiration date set for the end of the year.

Related: 3 strategies investors might use to trade the upcoming Ethereum Merge

According to the exchange, there are three foreseeable outcomes for which these tokens can help users prepare.

In the scenario of both a successful consensus change and a successful fork, both ETHW and ETHS tokens will be credited with ETH.

The Merge, which is scheduled to take place around mid-September, has the entire industry on edge. Users are eager to see if the event will happen around the timeframe promised by developers and also if any disruptive side effects will occur.

The Merge has been delayed multiple times in the past. Protocols like Aave encouraged users on the network to commit to PoS ahead of time, though there has been pushback from the PoW community.

Miners especially are faced with the choice of how to proceed with the Merge. While some large mining pools have already shifted to staking, other PoW miners plan to freeze contracts to keep PoW alive despite skeptics.