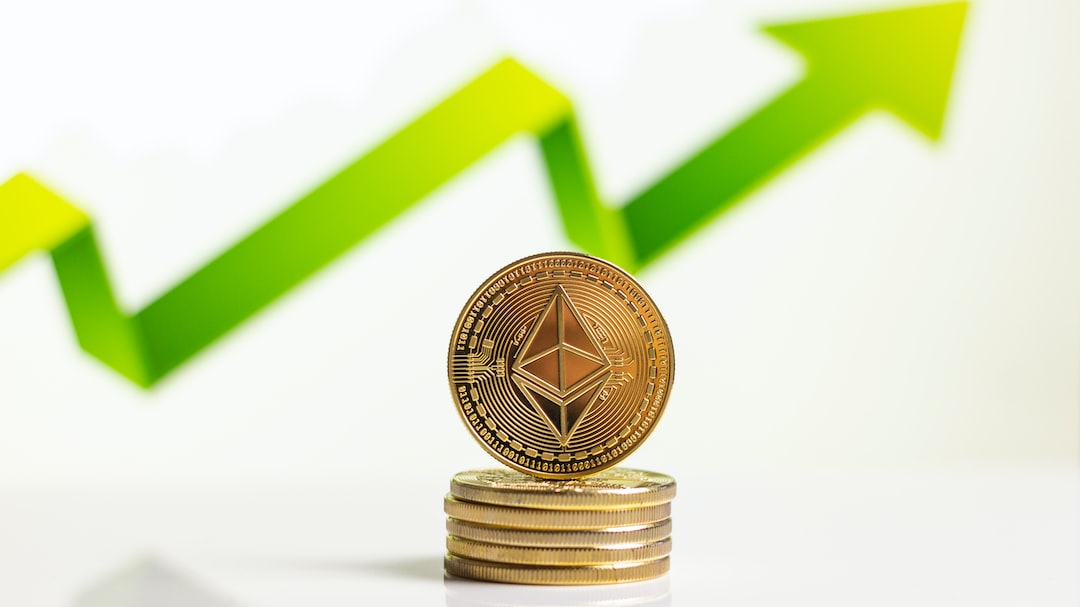 The CyberKongz don’t get the mainstream media headlines, but they’re one of the most solid NFT projects out there. If not the most. They have an active and heavily involved community behind them, and they keep working and innovating while the others sleep. In the NFT world, everyone respects the CyberKongz. Outside, in the real world, nobody has heard of them. And that might be the winning combination.

On their website, they describe themselves as “CyberKongz are unique and randomly generated 2D/3D NFT Social Avatars for your online experiences.” On March 3rd, 2021, the CyberKongz hit Ethereum and Opensea without much fanfare. The brainchild of artist Myoo, the project originally consisted of 1000 randomly generated NFTs. Only 989 were available to the public. One became the collection’s official mascot and the 10 deemed “Legendary CyberKongz” were auctioned off.

Since the Genesis drop consisted of 34×34 pixel images, they quickly became the profile picture of choice for its not-so-many holders. At that time, PFP collections weren’t a thing. Since the CyberKongz and others revolutionized the space, they are THE thing. On April 17th, the collection migrated to a new smart contract that contained a few surprises.

The team created a utility token, $BANANA, and the original CyberKongz Genesis began yielding 10 tokens a day. At one point in time, this was a modest salary, but the $BANANA token price took a heavy hit since the bear market arrived. In any case, the $BANANA token has actual use cases throughout the CyberKongz ecosystem. For example, to create a Baby Kong costs 600 $BANANA.

So far, there are three types of CyberKongz. We already described the Genesis collection. Each of these 1000 NFTs will yield 10 $BANANA every day for the next 10 years. By burning $BANANA, holders can alter their NFTs and give them a name or include a biography. This is the type of innovation we were talking about in the intro. Surely, $BANANA is a nice way to reward the first investors in the project, but it’s not the only one.

Two Genesis CyberKongz can breed. For the modest price of  600 $BANANA they can create one of the 4000 randomly generated Baby Kongz. A completely new and different NFT. It’s worth noting that the Baby Kongz don’t inherit the rarity traits of the Genesis CyberKongz, so everyone has the same chance of receiving a rare NFT after breeding.

The CyberKongz VX are 3D Voxel monkeys that are ready for the metaverse. This time there are many more, CyberKongz VX consists of 15000 “voxel-based avatars built to be used in online metaverse environments such as The Sandbox.” Holders can download their 3D assets in the .OBJ, advanced .FBX, .VOX, and .GLTF file formats. They are licensed to use them in merch and create their own derivative artworks with them.

Quick Cool Facts About The Kongz

Maintaining the initial supply of only 1000 CyberKongz Genesis was essential for this project to survive. They found a way to increase it without devaluating the original drop, created a utility token that’s actually used, and invested their funds in the collection’s future: the metaverse. All of this underpinned by the hottest Discord in the game, one where CyberKongz holders can get the most precise alpha available about the NFT scene as a whole. Or so we’ve heard.