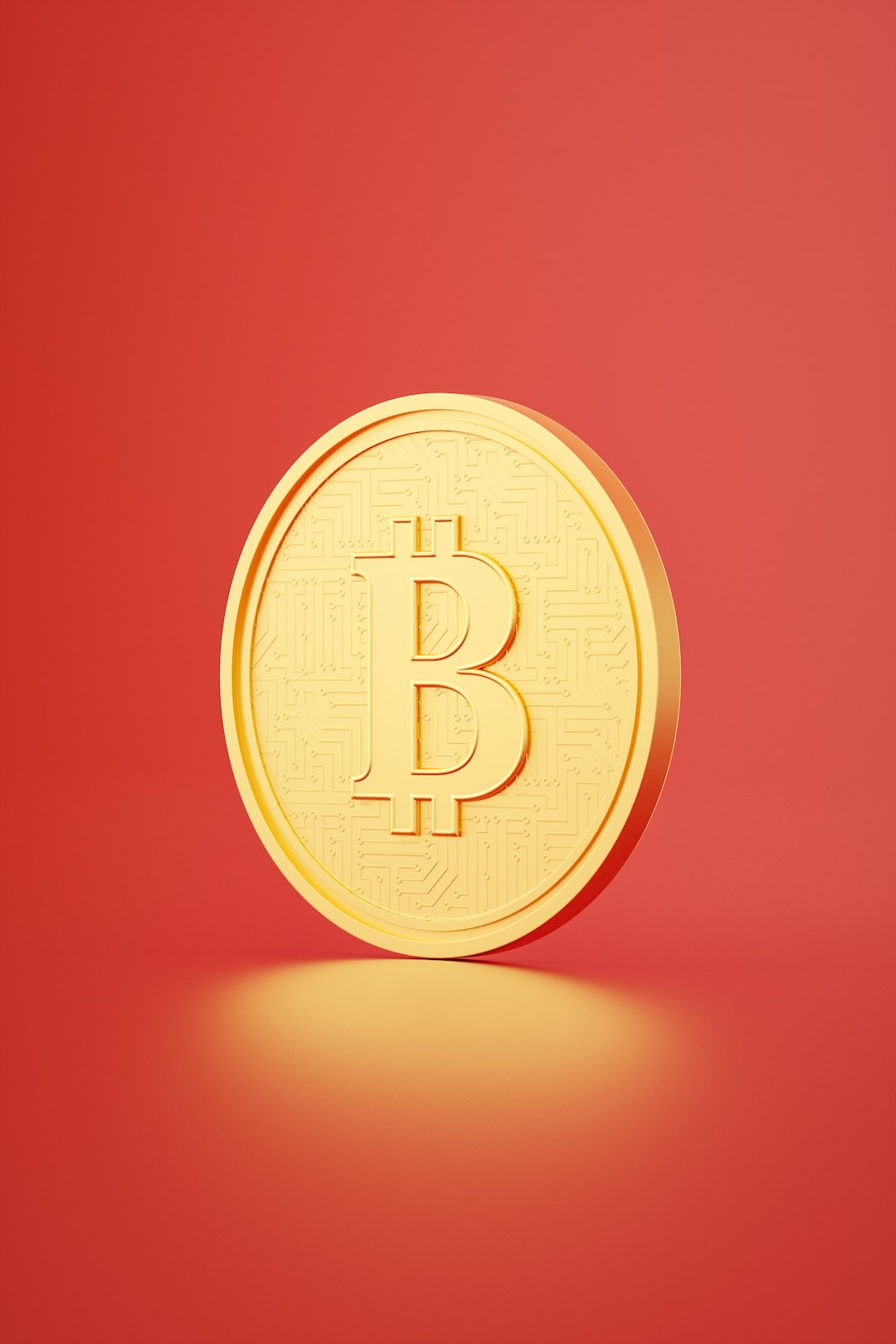 Bitcoin (BTC) experienced a 16.5% correction between Aug. 15 and Aug. 19 as it tested the $20,800 support. While the drop is startling, in reality a $4,050 price difference is relatively insignificant, especially when one accounts for Bitcoin’s 72% annualized volatility.

Currently, the S&P 500’s volatility stands at 31%, which is significantly lower, yet the index traded down 9.1% between June 8 and June 13. So, comparatively speaking, the index of major U.S. listed companies faced a more abrupt movement adjusted for the historical risk metric.

At the start of this week, crypto investors’ sentiment worsened after weaker conditions in Chinese real estate markets forced the central bank to reduce its five-year loan prime rate on Aug. 21. Moreover, a Goldman Sachs investment bank strategist stated that inflationary pressure would force the U.S. Federal Reserve to further tighten the economy, which negatively impacts the S&P 500.

Regardless of the correlation between stocks and Bitcoin, which is currently running at 80/100, investors tend to seek shelter in the U.S. dollar and inflation-protected bonds when they fear a crisis or market crash. This movement is known as a “flight to quality” and tends to add selling pressure on all risk markets, including cryptocurrencies.

Despite the bears’ best efforts, Bitcoin has not been able to break below the $20,800 support. This movement explains why the $1 billion Bitcoin monthly options expiry on Aug. 26 could benefit bulls despite the recent 16.5% loss in 5 days.

Bitcoin’s steep correction after failing to break the $25,000 resistance on Aug. 15 surprised bulls because only 12% of the call (buy) options for the monthly expiry have been placed above $22,000. Thus, Bitcoin bears are better positioned even though they placed fewer bets.

For instance, if Bitcoin’s price remains below $22,000 at 8:00 am UTC on Aug. 26, only $34 million worth of these put (sell) options will be available. This difference happens because there is no use in the right to sell Bitcoin below $22,000 if it trades above that level on expiry.

Bulls could secure a $160 million profit

Below are the four most likely scenarios based on the current price action. The number of options contracts available on Aug. 26 for call (bull) and put (bear) instruments varies, depending on the expiry price. The imbalance favoring each side constitutes the theoretical profit:

This crude estimate considers the call options used in bullish bets and the put options exclusively in neutral-to-bearish trades. Even so, this oversimplification disregards more complex investment strategies.

Holding $20,800 is critical, especially after bulls were liquidated in futures market

With that said, the most probable scenario for Aug. 26 is the $22,000 to $24,000 range providing a balanced outcome between bulls and bears.

If bears show some strength and BTC loses the critical $20,800 support, the $140 million loss in the monthly expiry will be the least of their problems. In addition, the move would invalidate the previous $20,800 low on July 26, effectively breaking a 7-week-long ascending trend.