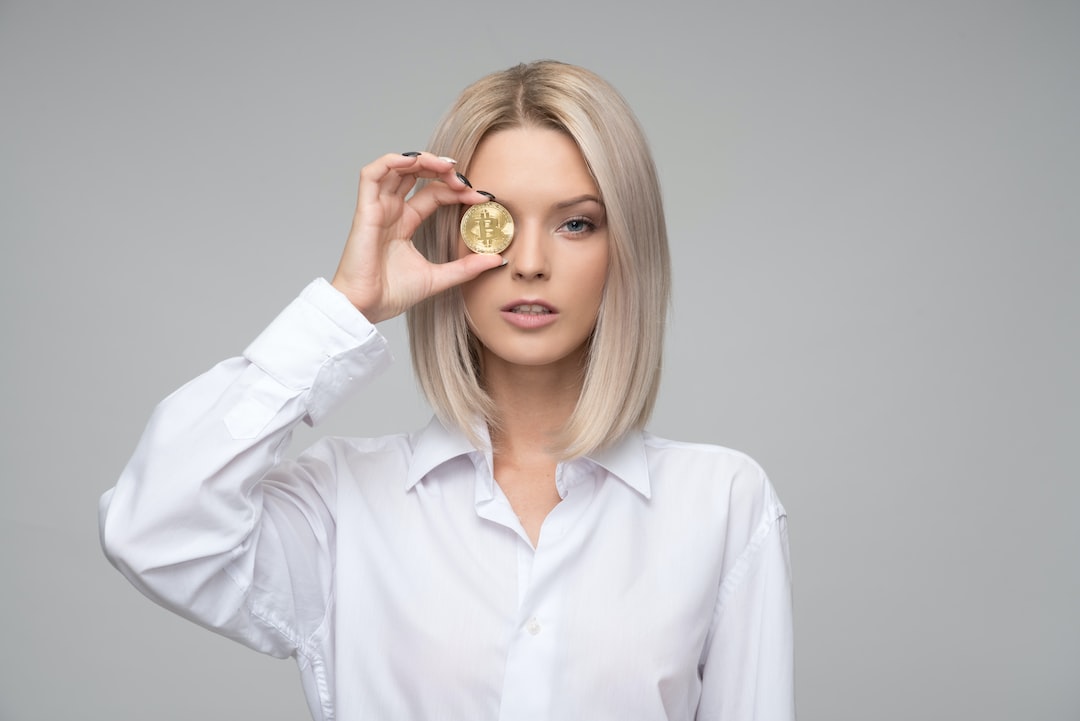 Bitcoin (BTC) changed the world as a decentralized, nongovernmental form of currency that can facilitate peer-to-peer (P2P) transactions that transcend national borders.

But despite this functionality, Bitcoin’s role as a payment mechanism has been called into question due to its low transaction throughput.

The Bitcoin blockchain can handle up to seven transactions per second, which means that network demand has seen the average transaction fee on the network reach an all-time high above $62 during specific periods.

In order to address low throughput and high transaction fees, developers made the Lightning Network — a layer-2 scaling solution that allows for off-chain transactions.

The Lightning Network creates a P2P payment channel between two parties in a transaction. The channel “allows them to send an unlimited amount of transactions that are nearly instant as well as inexpensive. It acts as its own little ledger for users to pay for even smaller goods and services such as coffee without affecting the Bitcoin network.”

Users of the network lock in a certain amount of Bitcoin in order to create a channel. Once the BTC is locked, recipients can invoice amounts as they need.

To a certain extent, the network is seen as a solution to Bitcoin’s scalability problem, but its adoption has been somewhat slow. The network currently has 87,000 payment channels and 4,570 BTC locked in, worth over $111 million, compared to the 19.1 million BTC in circulation, the market capitalization of which is over $460 billion.

Despite its slow adoption, the network has the potential to outcompete existing payment solutions.

Payments giants like Visa and Mastercard are used to process payments worldwide. Mastercard’s network is estimated to process up to 5,000 transactions per second, making it far superior to Bitcoin’s seven per second.

The Lightning Network goes much further, however, processing up to 1 million transactions per second, making it the most efficient payment system in the world in terms of transaction throughput.

RACE OF THE RAILS ‍♂️

Cointelegraph reporter Joseph Hall does an impromptu test of the Lightning Network versus fiat contactless payments.

Bitcoin, Chirodea said, was an evolutionary step that created a new store of value, with the Lightning Network serving as a platform for it to also become a medium of exchange:

“Visa is charging businesses around 3% to process payments, so I think the Lighting Network is a game changer. Companies will increase their revenue by using it, and that’s not something that you can ignore.”

He noted, however, that the network’s scalability “isn’t so great,” as users need to open a channel with each party and tie up BTC on it, which affects their liquidity. Per his words, tying up liquidity can be avoided by “using other routes and other payment channels,” but the solution “isn’t very scalable, as payments channels keep opening and closing.”

Thomas Perfumo, head of business operations and strategy at crypto exchange Kraken, told Cointelegraph that since the firm launched Lightning Network support in April 2022, it has “steadily increased network capacity” to the point that it’s now the fifth-largest node on the Lightning Network:

“We currently have over 800 open channels that can facilitate upward of 18 billion satoshis worth of payments. Clients are routinely funding their accounts via the Lightning Network on a daily basis.”

Perfumo added that the exchange sees the Lightning Network as “essential for the creation of a permissionless payment system that will ultimately help accelerate the adoption of cryptocurrencies worldwide.”

While the Lightning Network’s advantages in terms of transaction throughput are now clear, it has some notable downsides.

Firstly, opening up a Lightning wallet and funding it may not be as easy or as ingrained as opening a bank account and using a debit card.

Once funds are locked into a payment channel, they can freely transact, but the funds can only be recovered after that channel is closed. Moreover, offline transaction scams are possible, as one party may close a channel when the other is offline to try to steal funds. While third-party services may mitigate the risk, it keeps some from entering the network.

Keeping these disadvantages in mind, Max Rothman, head of crypto and digital assets at global payment processor Checkout.com, told Cointelegraph that being able to use cryptocurrencies to exchange goods and services “is only effective when crypto can seamlessly exchange hands.”

The Lightning Network being peer-to-peer, Rothman added, puts the responsibility for the transactions process on both merchants and customers. On an institutional level, “This can be challenging and resource-intensive to administer in-house without a trusted partner to manage thousands or millions of cross-currency transactions.”

Rothman said that solutions like the one used by Checkout.com, which rely on partner companies like Visa to offer on-ramps that allow for crypto-to-fiat conversions, are that “bridge that offers a more seamless translation experience between Web2 and Web3.”

Onboarding the next million or billion people to crypto “requires guidance, support and bespoke solutions that work for every level of payment needs and acknowledge the current payments environment in which we operate,” he stated.

Speaking to Cointelegraph, Bruce Fenton, a board member at the Bitcoin Foundation and a candidate for the United States Senate in New Hampshire, said the Lightning Network “enables Bitcoin to do more transactions” while being “more decentralized and censorship-resistant than centralized companies or most other chains.”

When asked about the pros and cons of using the Lightning Network over solutions from companies like Visa, Fenton dismissed Visa as “entirely centralized,” which means it can “be stopped or censored.” While centralization may be a concern on the Lightning Network for some, he said that it does not affect the Bitcoin blockchain itself and added:

“It’s mostly about what money you are building on and for. For those who believe in Bitcoin as the superior money, LN is the most well-known scaling solution.”

Chad Barraford, technical lead at decentralized liquidity protocol THORChain, told Cointelegraph that when checking out at online stores, the Lightning Network enables a “cash” option, in which “there is no other party participating, no exorbitant fees and substantial privacy benefits.”

He said that the network is “not solely motivated by the best interests of shareholders or board members” but serves its participants’ interests as a public good, adding:

“Visa is a financial institution that inherently seeks profit and control and is at the behest of governments. The Lightning Network is purely a public good. It only exists to provide a fundamental and critical service for every person on the planet in need of access to financial services.”

The Lightning Network’s adoption and success are “tightly coupled with the Bitcoin network itself,” Barraford stated. He believes that as the world sees BTC less as a speculative asset and more “like a currency to purchase items,” then inflationary pressures “will push more and more people to the Lightning Network.”

While the comparison against networks like that of Visa or Mastercard is clear from these answers, it’s worth pointing out that some of these arguments apply to other solutions such as PayPal, which can be forced to freeze customers’ assets or charge higher fees, for example.

Blockchain technology has been developing over time to the point that other blockchains are also able to compete with Visa’s transaction throughput without seeking to profit from it.

What about other chains?

Speaking to Cointelegraph, Fenton hinted that the Lightning Network stands out as “more decentralized and censorship-resistant” than most other blockchains.

Decred co-founder and project lead Jake Yocom-Piatt built on that idea, telling Cointelegraph that other blockchains are unable to match the Lightning Network’s qualities.

Yocom-Piatt claimed that the high-throughput blockchain Solana, with a theoretical throughput of 710,000 transactions per second, is a “centralized, noncustodial blockchain that requires its validating nodes run in datacenters on high-end hardware.” Comparing Bitcoin, Solana and Decred itself, he said:

“Of these three, Lightning Network is the most decentralized, sovereign and most aligned with the original ethos of the cryptocurrency space. Solana sacrifices most of its decentralization via its onerous validating node requirements, but at least it does not appear to be able to censor users and merchants arbitrarily.”

Whatever the future holds, it’s clear that innovation in the cryptocurrency space is increasing transaction throughput. Whether users will end up choosing to sacrifice privacy and immutability for more convenience remains to be seen.

As it stands, more convenient solutions are available. It’s now easier to use layer-1 blockchains for payments via centralized entities that allow crypto assets to be converted to fiat currencies at the point of sale.

For the Lightning Network to gain a wider audience, more services are likely going to have to support it. Leading exchanges like Coinbase, Binance and FTX haven’t followed the footsteps of other exchanges in embracing the network, hindering its growth. As the network relies on having more payment channels to keep routing transactions, other networks and centralized payment providers are likely to stay ahead.