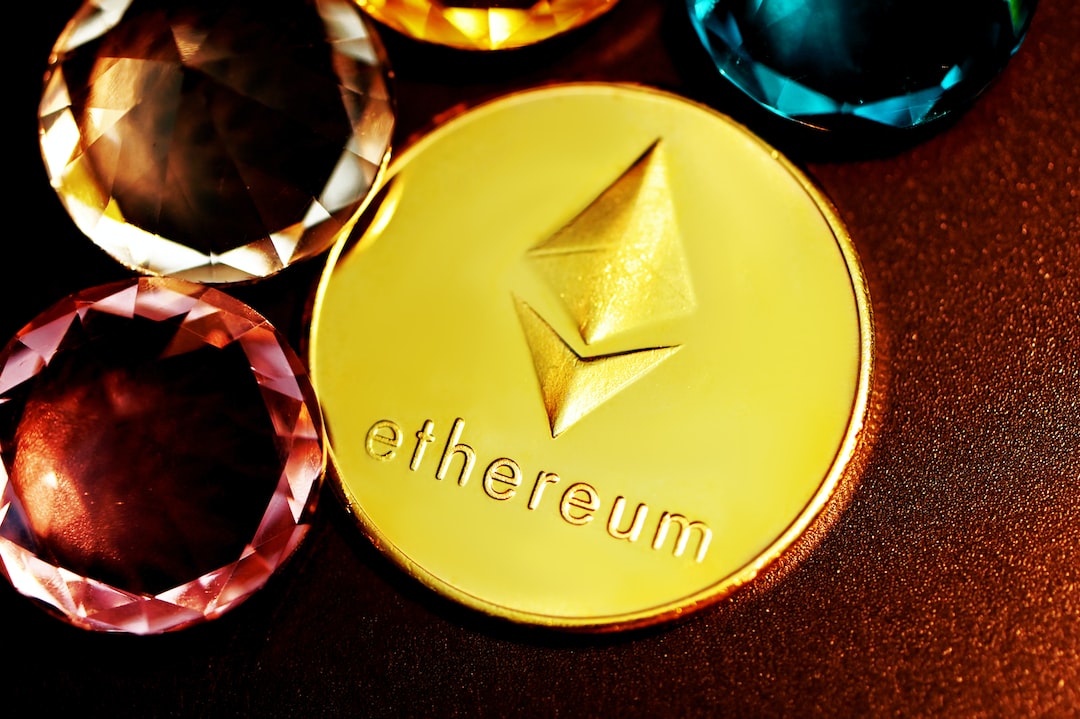 While the upcoming ETH Merge is one of the most anticipated events in the crypto community at the moment, it’s not free from hiccups. However, Ethereum developers are quick to respond to the issues that arise.

Péter Szilágyi, an Ethereum software developer, has announced on Twitter that they have found a regression that results in a corrupted state. He explained that it was probably one of the pull requests that had  merged toward the new storage model or online pruner.

In a later update, the developer highlighted that the problem will likely affect those who are running the release in terms of corrupting their database and resulting in the loss of data. He added that the issue of data loss happens on shutdown, and this is why their tests were unable to catch the bug.

Despite the issues, the developers were able to provide a fix after a day. Go Ethereum released a hotfix to patch the bug. The team advised those who’ve updated to roll back and rerun and see if everything is working fine. They tweeted:

If you’ve already updated to .22, you will have to roll back your chain and rerun the last 2 days to ensure everything’s ok. More in the release notes.

After the patch’s release , Szilágyi advised the community to wait until the builders are finished to ensure that they will be on the “good version.” The developer apologized on Twitter for missing the issue during the testing phase and promised to figure out how to do better stress tests. The developer also thanked those who had contributed to helping figure out the issue.

Meanwhile, in a Cointelegraph interview, economist Lex Sokolin described the potential economic effects of the upcoming ETH Merge. According to Sokolin, the Merge will give a less risky way to stake Ether (ETH) and possibly standardize the interest rates within the Web3 space.

Apart from economic effects, the upcoming ETH Merge also pushes miners to make a choice. Some say that a solution for miners may be a proof-of-work (PoW) Ethereum hard fork. On the other hand, some mining pools have shown that they are shifting to staking.