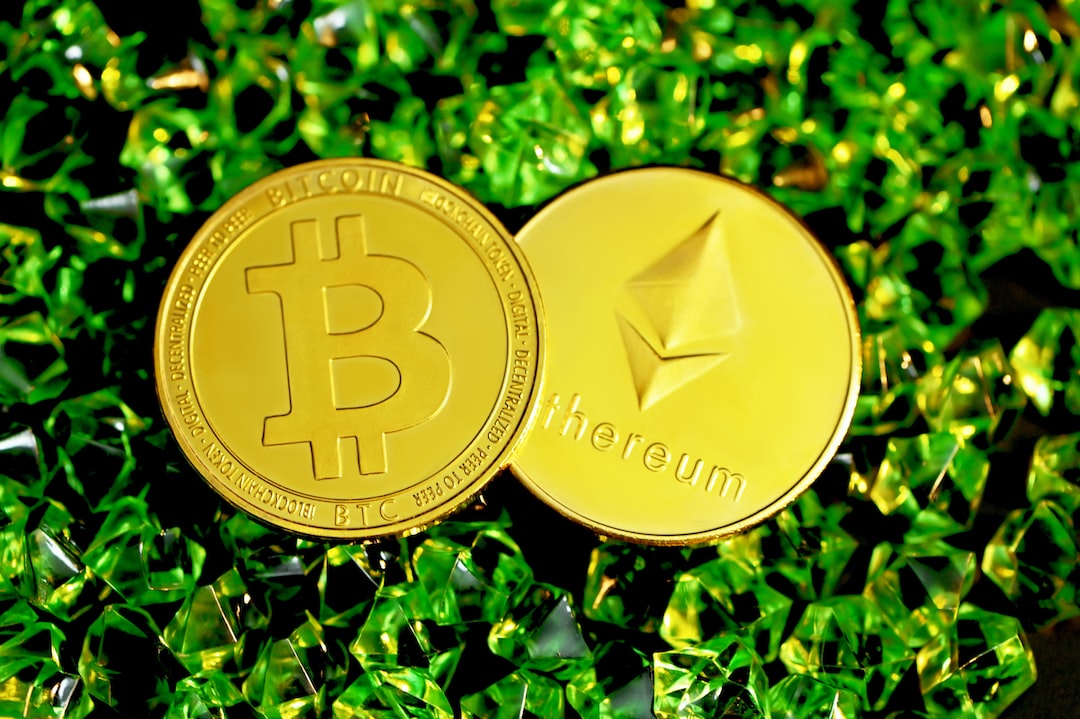 While other traders may be quick to take profits once they see gains, some are willing to hold on to their digital assets until they can pursue bigger goals, like a “mega yacht.”

In a Twitter thread, Mintable founder Zach Burks shared how he found Web3 and went from being broke and jobless to founding a nonfungible token (NFT) marketplace. According to Burks, he found Bitcoin (BTC) when it was just trading at $5.50 at the now defunct crypto exchange Mt. Gox in 2012.

Since then, Burks went on to keep on buying and trading crypto. At some point, the Mintable founder shared that he switched from trading BTC to accumulating Ether (ETH). “My goal was only to collect ETH and never sell until I can buy a mega yacht. I still haven’t cashed out,” he wrote.

Eventually, Burks said that he realized that he wanted to become a Solidity developer. He started learning, going on hackathons, testing contracts and working in the sector. By then, he noted that he became financially independent three years after he started.

The NFT expert then moved to Thailand to build Mintable and, in 2017, missed out on an opportunity to claim a CryptoPunk. After that, he invested in Cryptokitties and fell in love with NFTs.

And that’s when it happened, somehow, not purposefully, I feel in love with NFTs. I’ve only worked with NFTs since 2017 and continue to do so.

I love them with a passion. And passion drives what I do, and when you combine these attributes…

Fast forward to the present, the executive highlighted that the Mintable NFT marketplace is now worth hundreds of millions with a continuously growing team. Lastly, Burks gave some advice to others. “Take chances. Never sell your crypto. Learn to use your brain,” he tweeted.

Related: Why Alex Tapscott quit his high-paying job to write a book about Bitcoin

Meanwhile, even as NFT prices of prominent collections go down, investors who are holding NFTs continue to grow. According to an NFT statistics website, nearly 500,000 users became NFT holders in June and July.