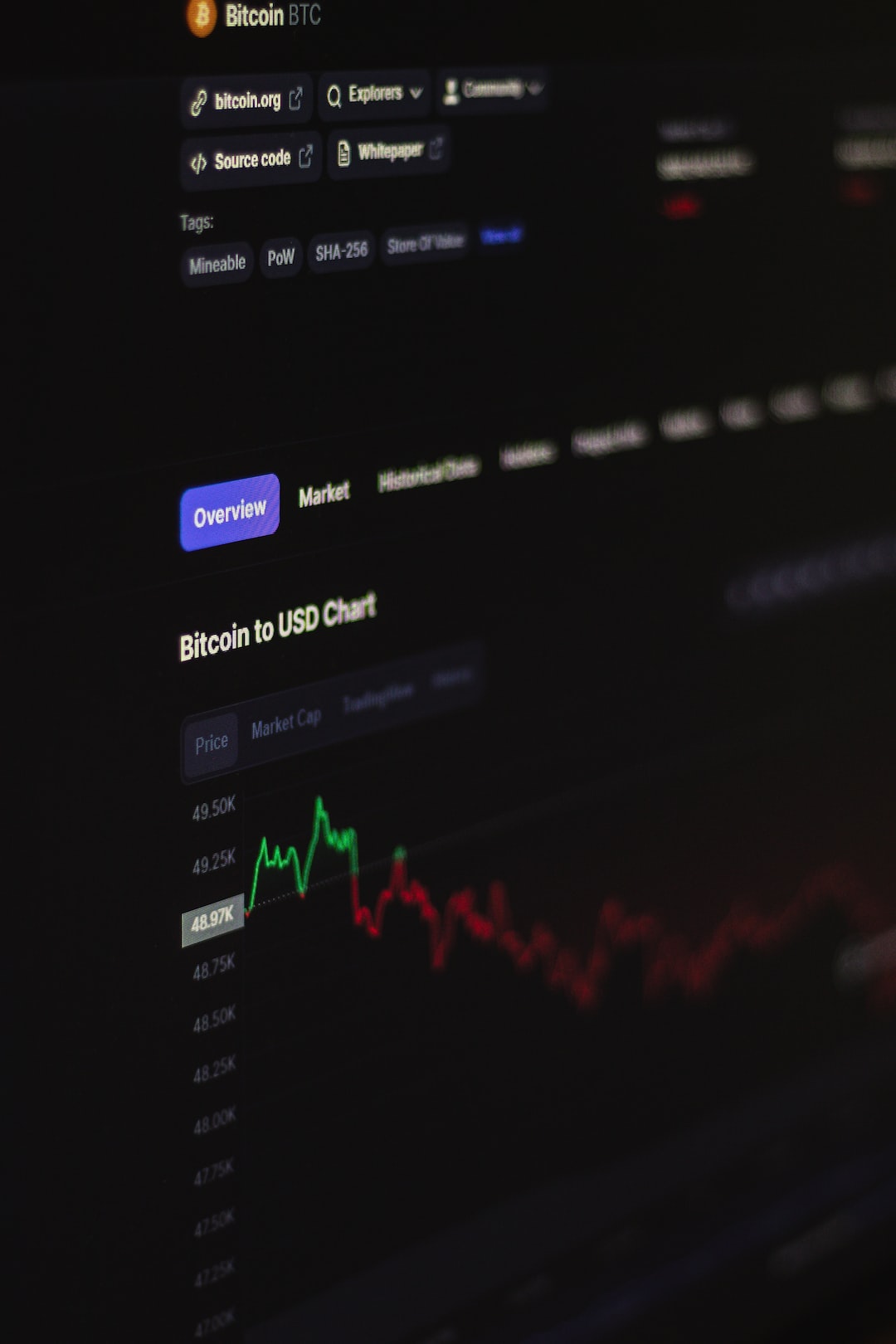 Police have closed down at least 16 cryptocurrency exchanges in the Herat province of western Afghanistan in the last week, according to a report in Ariana News, an independent news outlet in that country. The report quotes a local police official as saying arrests had been made during the closures.

The closures were carried out in response to a ban on crypto trading that had been in place for about three months, according to the report. It was apparently referring to a ban imposed on online foreign exchange trading by the central bank Da Afghanistan Bank in June. A central bank spokesman told Bloomberg at that time:

“There is no instruction in Islamic law to approve it [online forex trading]. As a result, we have banned it.”

Head of Herat Money Exchangers’ Union Ghulam Mohammad Suhrabi told Ariana News, “Digital currency accounts are outside the country and are purchased from the companies. Our people are not familiar with it, so it is better not to use it.”

Ariana News reported in July that the central bank would begin prosecuting Afghans who violated the ban. The central bank said it had not issued any licenses for online trading, making all activity of the kind illegal, the publication reported.

Crypto usage soared in Afghanistan after the Taliban took control of the country in 2021 and Afghanistan’s fragile economy was further destabilized. Foreign remittances became harder to receive because Western Union and Swift haexited the country, driving interest in crypto. According to an Al-Jazeera report in March, there was a WhatsApp group devoted to cryptocurrency trading that had 13,000 members in Herat.

Crypto has also proven to be a valuable conduit for Western aid to Afghanistan. Organizations such as Women for Afghan Women have used crypto to provide aid within the country.

Bitcoin price stays near $23K as data shows hodlers not selling BTC
3 reasons why the MANA and SAND metaverse token rally could end soon
What is a crypto index fund, and how to invest in it?
British authorities split on banning sale of crypto investment products
Bitcoin will hit $200K before $70K ‘bear market’ next cycle — Forecast