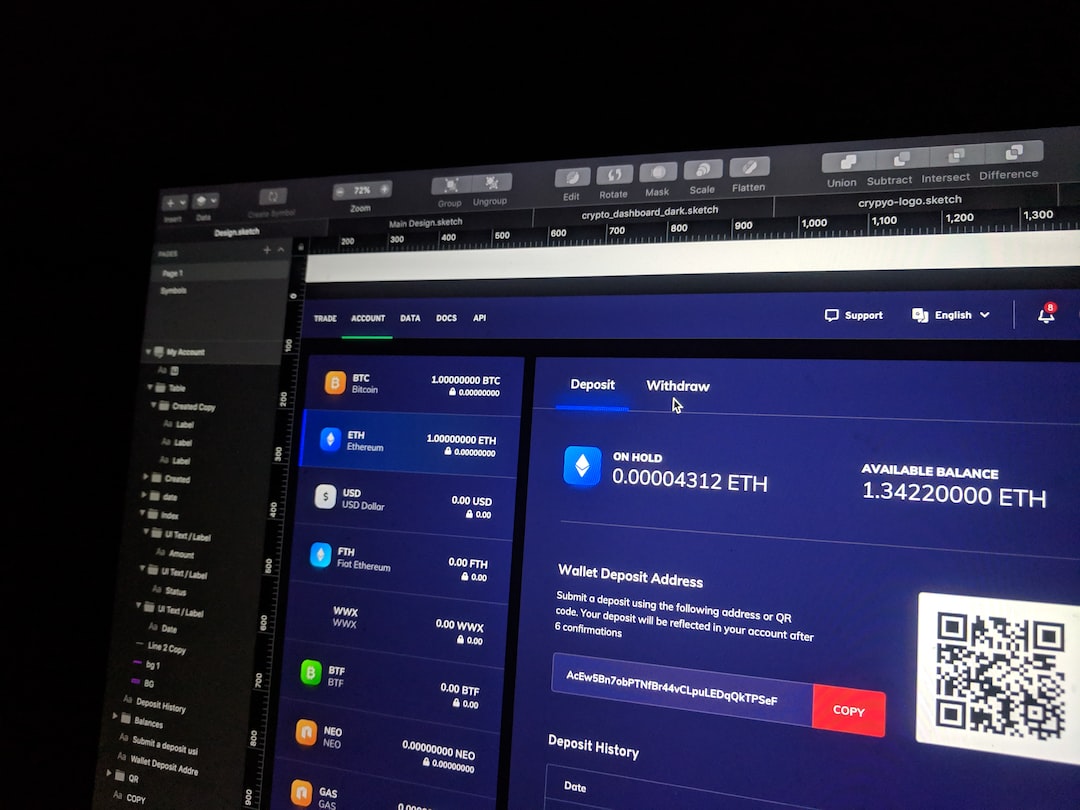 The cryptocurrency exchange Coinbase has introduced a new liquid staking ethereum derivative token ahead of Ethereum’s proof-of-stake (PoS) upgrade. The new ERC20 utility token is called coinbase wrapped ethereum, or CBETH, and it will allow people to stake their ether in a non-custodial fashion or trade the tokens on the open market.

Coinbase will add support for Coinbase Wrapped Staked ETH (cbETH) on the Ethereum network (ERC-20 token). Do not send this asset over other networks or your funds will be lost.

What is cbETH? Let’s dive in 🧵👇 pic.twitter.com/n3Dp4OA6HO

“All staked-ETH is locked until a future Ethereum protocol upgrade is complete,” Coinbase explained on Tuesday. “In the meantime, Coinbase has created CBETH to give customers the option to sell, transfer, spend, or otherwise use their staked-ETH while it remains locked. Holders of CBETH will be able to move these tokens to a self-custodied wallet and trade them off the Coinbase platform.”

Coinbase says that the exchange will introduce a wrapping functionality on its platform and it also shared the ERC20’s contract address for CBETH. At the time of writing, there’s a total supply of 642,831 CBETH and 354 holders so far. Furthermore, Coinbase detailed that CBETH is not meant to be valued at 1:1 with ethereum (ETH). “Note that the price of CBETH is NOT meant to track the price of ETH 1:1,” Coinbase explains. “CBETH represents staked ETH plus all of its accrued staking interest, starting from when CBETH’s conversion rate and balance were initialized [on] June 16, 2022, 19:34 UTC.”

Coinbase has also published a CBETH white paper and the paper explains that there’s a need for strong competing liquid staking solutions with “differentiated qualities.” “Today the liquid staking market on Ethereum is dominated by a single solution that is on the verge of breaching 33% network penetration.” Coinbase also mentions that the success of usd coin (USDC), the stablecoin issued by Coinbase Global’s and Circle Financial’s Centre consortium, and the exchange believes the trading platform’s trusted reputation will help CBETH grow.

Presently, the liquid staking solution Lido offers a wrapped ether token called STETH and the token’s market capitalization today equates to 0.65% of the $1.09 trillion crypto economy. STETH is Lido’s largest liquid staking asset in terms of valuation, but it also offers liquid staking solutions for Polkadot, Solana, Polygon, and Kusama. At one time, the platform offered Terra liquid staking services, but since the Terra blockchain ecosystem imploded, Lido decided to wind down the Terra-based service.