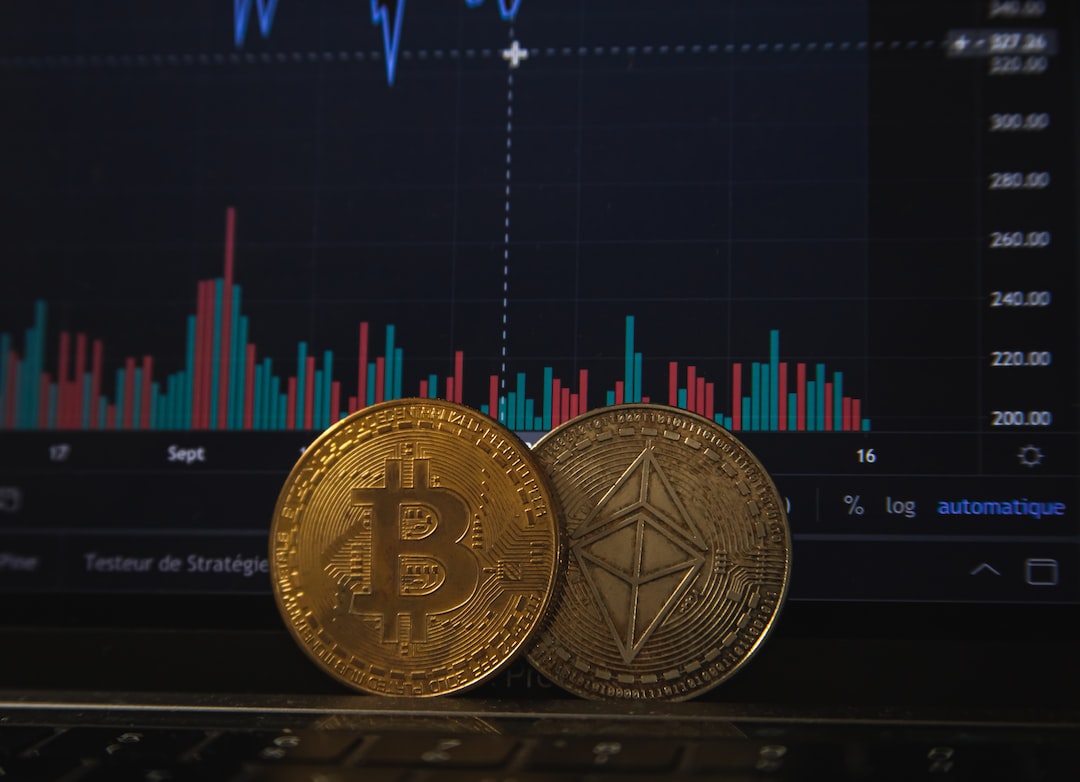 Bitcoin Depot, a major cryptocurrency ATM provider in the United States, is planning to go public through a merger with a special-purpose acquisition company (SPAC).

Atlanta-based Bitcoin Depot has reached a definitive agreement to merge with the SPAC GSR II Meteora (GSRM) in an $885 million deal to go public, the firm officially announced on Thursday.

The business combination would result in Bitcoin Depot becoming a publicly listed company as the combined company — to be dubbed Bitcoin Depot Inc. — will trade on the Nasdaq under the new ticker symbol BTM.

The merger has been unanimously approved by the leadership team of Bitcoin Depot and the board of directors of GSRM and is expected to close by the first quarter of 2023. The business combination is subject to regulatory and stakeholder approvals, and other customary closing conditions.

Gus Garcia, GSRM co-CEO and a former SPAC banker at Bank of America, said he is confident in Bitcoin Depot’s financing options because of the company’s steady growth.

“With its significant BTM footprint, key strategic relationships, and feature-rich mobile app, we believe Bitcoin Depot is well positioned to take advantage of the highly fragmented BTM market both domestically and overseas,” he noted.

Founded in 2016, Bitcoin Depot is one of the largest crypto ATM providers in North America, operating over 7,000 kiosk locations. According to CEO Brandon Mintz, the company has continued growing despite the ongoing cryptocurrency bear market, which highlights a growing number of use cases for crypto-like payments and transferring money globally.