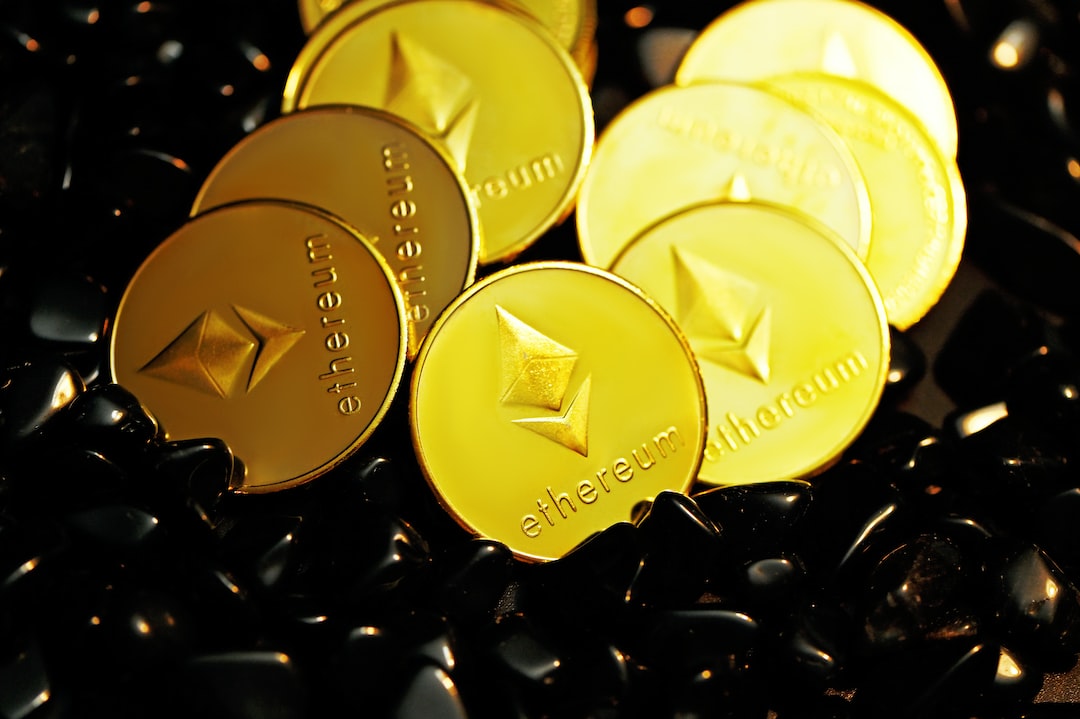 The chip giant released its financial results for the three months ended Jul. 31y, which revealed a 19% quarter-on-quarter drop in revenue to $6.5 billion, while net income fell 59% to $656 million.

Revenue for its gaming division, which includes sales of its high-end GPUs, fell 44% in revenue from the previous quarter to $2.04 billion, which Nvidia attributed to “challenging market conditions.”

Kress, who also serves as executive vice president of the company, said Nvidia has limited visibility on how the crypto market affects the demand for their gaming products:

“Our GPUs are capable of cryptocurrency mining, though we have limited visibility into how much this impacts our overall GPU demand.”

“We are unable to accurately quantify the extent to which reduced cryptocurrency mining contributed to the decline in Gaming demand,” she added.

While the chip giant’s graphic processing units (GPUs) were designed for gaming purposes, high demand for crypto mining activities over the past few years has contributed to a 320% increase in the company’s share price over the last five years.

Kress said, however, that falling crypto prices and changes in consensus mechanism have in the past impacted demand for its products and the ability to estimate it.

“Volatility in the cryptocurrency market – such as declines in cryptocurrency prices or changes in method of verifying transactions, including proof of work or proof of stake — has in the past impacted, and can in the future impact, demand for our products and our ability to accurately estimate it.”

With the Ethereum Merge scheduled for Sep. 15, the network’s consensus change to proof-of-stake (PoS) could further drive down the demand for crypto mining hardware. This could spell trouble for cryptocurrency mining products such as Nvidia’s CMP170 HX which currently costs around $4,695.

That being said, cryptocurrencies such as Bitcoin, Litecoin, Monero, and Dogecoin are among the networks still operating on proof-of-work consensus mechanisms with no observable plans to transition in the future.

Nvidia’s share price has also dropped 5.89% over the last 5 days on the NASDAQ.