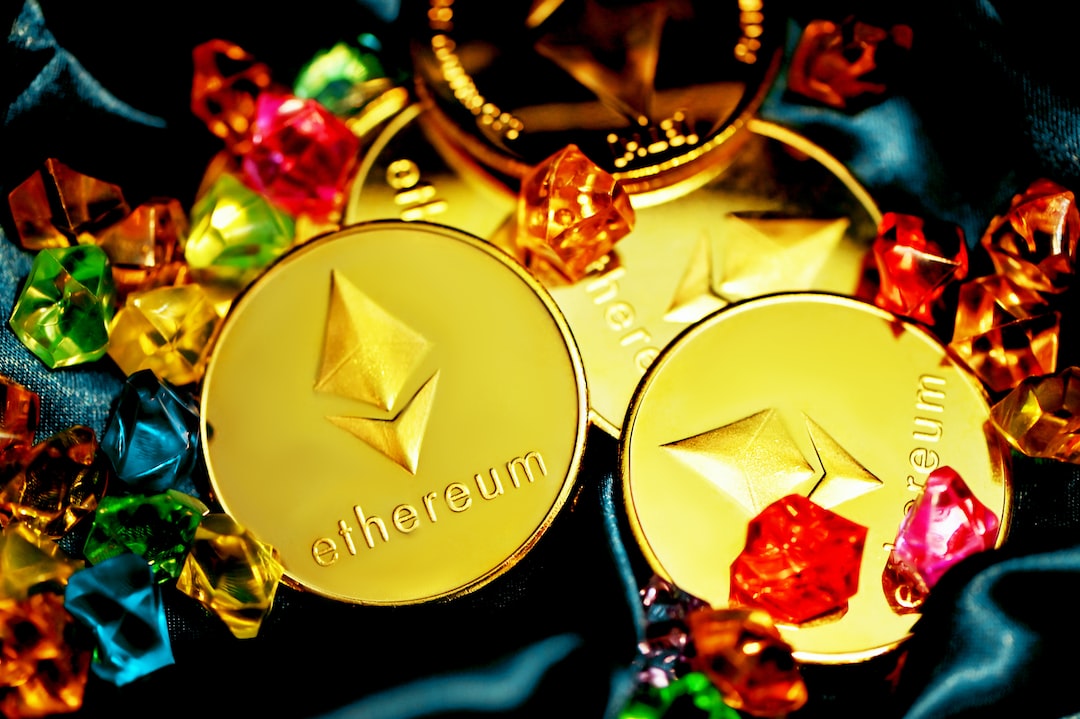 Cryptocurrency exchange Binance will suspend deposits and withdrawals of Ether (ETH) and ERC-20 tokens during the blockchain’s transition to its proof-of-stake (PoS) Beacon chain in September.

The world’s largest exchange by transaction volume announced the move in a bid to provide stability during ‘The Merge’ which is touted to take place in mid-September 2022. Binance becomes the second major exchange to announce the suspension of ETH deposits and withdrawals, following Coinbase earlier in August 2022.

According to an announcement from Binance, the exchange is timing suspensions with two important upgrades that will facilitate Ethereum’s switch from proof-of-work (PoW) to PoS. The exchange noted that a new token could be created during a hard fork, necessitating steps to reduce trading risks and ensure the safety of user funds which could be affected by price volatility.

Binance will suspend deposits and withdrawals for ETH and ERC-20 tokens on Sept. 6 during the Bellatrix consensus layer upgrade as well as on Sept. 15 when the Paris execution layer upgrade is scheduled.

The exchange also put forth two scenarios it deems likely to occur during the Merge. Scenario A considers that no new token is created, which would see Binance reopen deposits and withdraws for ETH and ERC-20 tokens as a matter of priority.

The second scenario considers with the possibility of the Ethereum chain splitting into two competing chains leading to a new token being created. In this potential outcome, Binance will use the ETH ticker for the Ethereum PoS chain.

The exchange will then credit Binance users accounts with the forked token from the minority chain at a ratio of 1:1. This will be based on a snapshot of ETH balances before the Paris execution layer upgrade scheduled for Sept. 15.

Binance has indicated that withdrawals for a potential forked token will be supported and details of distribution will be addressed in a separate announcement closer to the time.

Related: The Merge: Top 5 misconceptions about the anticipated Ethereum upgrade

Trading of USDⓈ-M and COIN-M ETH Futures Contracts are also expected to be unaffected but Binance has indicated that it could take additional protective measures such as adjusting margin tiers like maximum leverage value and maintenance margin.

Ethereum PoW miners will be able to transfer their hash rate to the Ethereum Classic Binance Pool once the Merge has taken place.