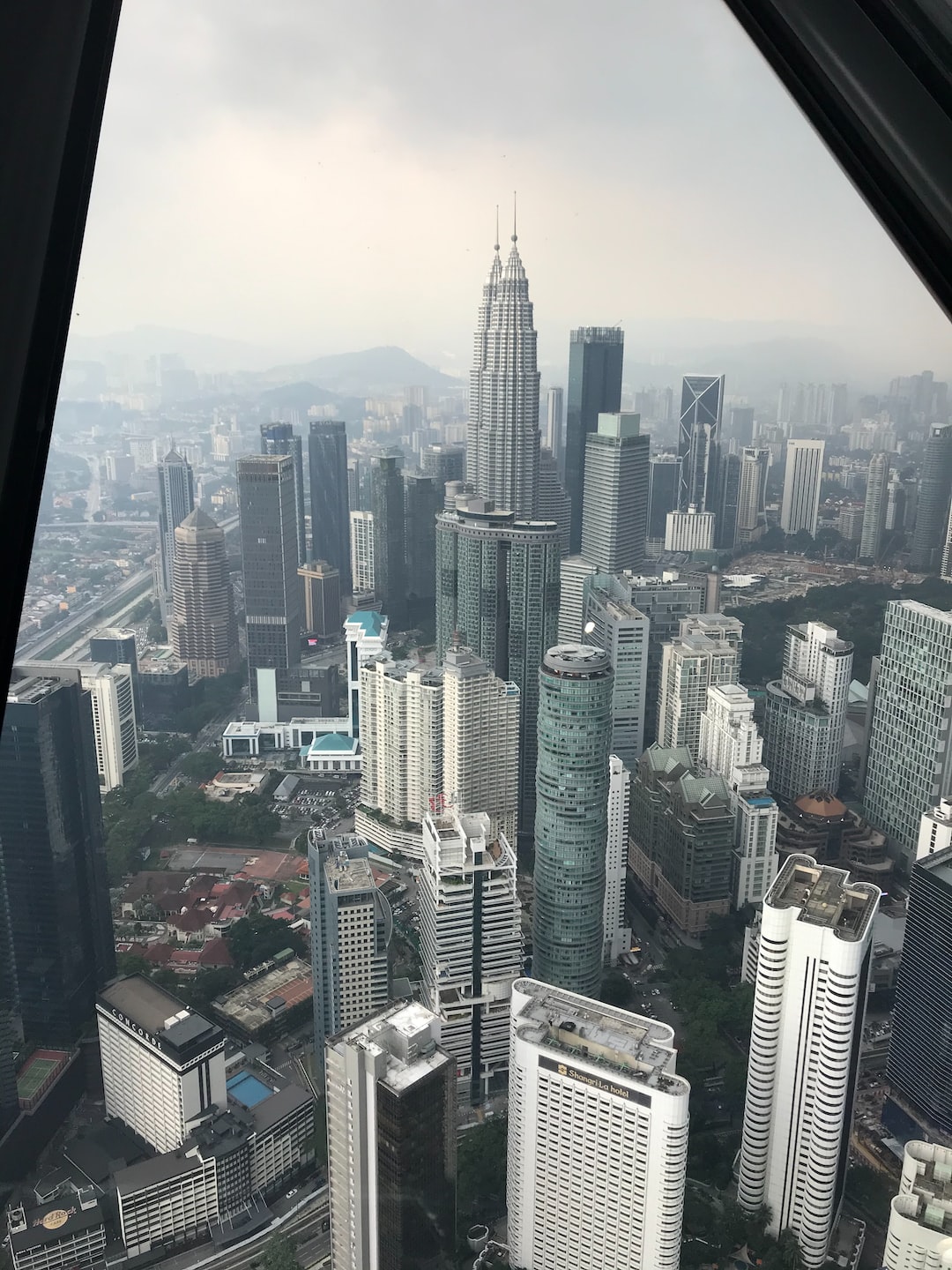 China’s sovereign currency, the yuan, has slid significantly in value during the last few months as it has shed 8% against the U.S. dollar during the first half of 2022. China’s fiat currency is currently the weakest it has been against the U.S. dollar in roughly two years. Amid the depreciating yuan, China is suffering from a significant real estate crisis as the overextended Chinese housing sector has been collapsing.

China’s Yuan Slides to a 2-Year Low Against the US Dollar, PBOC Slashes Rates to Bolster Liquidity

The global economy is not looking great these days and cracks are starting to show in nearly every single country worldwide. This week while the U.S. dollar and Russian ruble remain robust, the Chinese yuan has been weak against the greenback and more so than it has been in two years. At the time of writing, the yuan is trading for 6.86 to the dollar, or levels not recorded since August 2020. Of course, the country’s central bank, the People’s Bank of China (PBOC), has tried to bolster the yuan and the Chinese economy.

Less than a week ago today, the PBOC lowered the country’s benchmark bank rate from 2.1% to 2%. Additionally, the PBOC slashed the one-year lending facility rate from 2.85% to 2.75%. At the time, the Chinese central bank explained the moves were made to “maintain reasonable and sufficient liquidity in the banking system.” China’s cabinet also published a new spending policy package, which aims to double infrastructure spending. The PBOC’s 2.1% to 2% rate cut was considered “bearish,” ING economists wrote in a note to investors after the central bank cut rates.

On August 22, the PBOC reduced specific lending rates again, as it trimmed the five-year loan prime rate to 4.30% from 4.45%. China’s central bank also revised the one-year prime rate to 3.65% from 3.70%. The same day, Atilla Widnell, a market analyst and managing director for Navigate Commodities, detailed in a note to investors that the central bank’s rate cuts the week prior did not see many positive reactions.

“Fresh monetary easing/stimulus was seen as futile as ‘flogging a dead horse,’ given that China’s economy desperately needs consumers back on the streets spending money,” Widnell wrote.

China’s economic issues and the weak yuan stem from the country’s troubling real estate issues, according to a myriad of reports littered all over the web. Senior lecturer in economics and theconversation.com author Zhirong Ou explains that China’s real estate sector is a “traditionally strong housing market,” but these days the sector is stifled by a massive “funding crisis.” The domino effects have led to real estate buyers refusing to pay mortgages, while construction and development loans in the country have been overextended.

“The recent spate of mortgage strikes by homebuyers across China has exposed the risk that has accumulated in the market as it has developed over the past two decades,” theconversation.com’s author opines. Zhirong Ou further notes that the strikes initially started with the Evergrande fiasco but it has since spread like a contagion. When Evergrande started to crack at the seams, the author of the best-selling book Rich Dad Poor Dad, Robert Kiyosaki, stressed that the Evergrande situation was a “house of cards.”

Meanwhile, the situation for the yuan has been dreary as the currency’s recent depreciation has caused a few Chinese banks to limit the fall by fixing the onshore spot rate. Chinese megabanks and the PBOC understand that a weakening yuan introduces market volatility, and the lack of faith in the official Chinese currency will accelerate capital outflows.

Two days ago, Reuters reported that the country’s FX watchdog has warned a variety of banks. “China’s foreign exchange regulator phoned several banks on Wednesday to warn them against aggressively selling the Chinese currency, people with direct knowledge of the matter said,” Reuters explained on August 24.