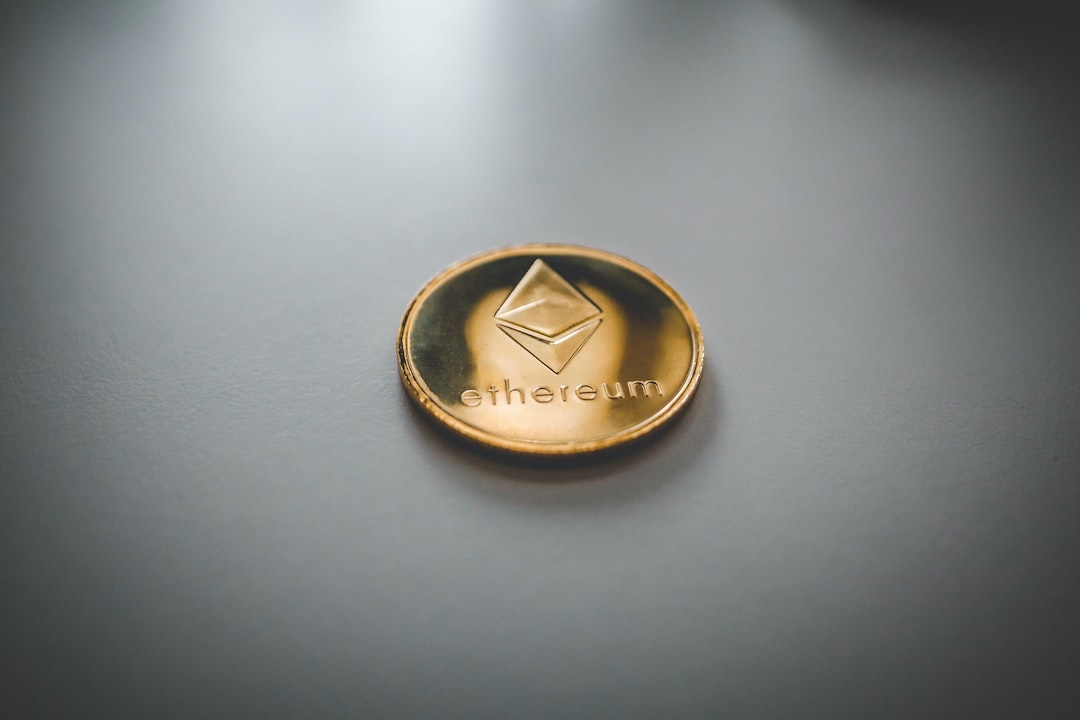 Ethereum is a few weeks away from officially moving to a proof-of-stake (PoS) mining consensus from its current proof-of-work (PoW) one. The transition officially dubbed the Merge is slated for Sept. 15, but in the run-up to the major upgrade, Ethereum node centralization has become a hot topic.

As Cointelegraph reported last week, the majority of 4,653 active Ethereum nodes are being run through centralized web providers like Amazon Web Services (AWS), which experts believe could expose the Ethereum blockchain to the central point of failure post Merge.

The same concern was put forward by Maggie Love, co-founder of Web3 infrastructure firm W3BCloud. She claimed that the centralization of nodes in the Ethereum PoS network could become a big concern that nobody seems to be focusing on.

Ethereum lead developer Péter Szilágyi addressed the mounting centralization concerns and claimed that they have been aiming to prune the database since Devcon IV. “Pruning” refers to reducing the size of the blockchain to a point where developers can create a reliable registry with a certain size.

We’ve been saying it since Devcon IV. Either the state gets pruned, or you will end up with nobody running home nodes.

Everyone went crazy at the thought of state rent. Alexey almost got crucified for researching it. Well, now you’re seeing the effect of no pruning.

Szilágyi added that the idea received heavy backlash at the time and the current centralization in nodes is a direct result of that. He explained that the Ethereum state needs to be a constant size for people to be able to run their own nodes.

Ethereum state refers to a large data structure that holds not only all accounts and balances but a machine state, which can change from block to block according to a pre-defined set of rules. Szilágyi explained:

“Ethereum state needs to be ‘constant‘ in size. That way it can run forever. The constant can be pushed up like the block gas limit if need be, but it mustn’t grow unbounded. Until that’s solved, there’s no light at the end of the tunnel.”

He noted that active efforts are being made by several parties to resolve the issue, however, in the meantime, the common public shouldn’t be blamed for “not wanting to maintain an ever larger “infrastructure” for running a node.”

At present, the cost of running an individual node is very high, something that crypto analytic firm Mesari flagged in its report. Due to such infrastructure costs, people often turn to cloud infrastructure service providers such as AWS. However, high centralization could prove to be a vulnerability in the long term.