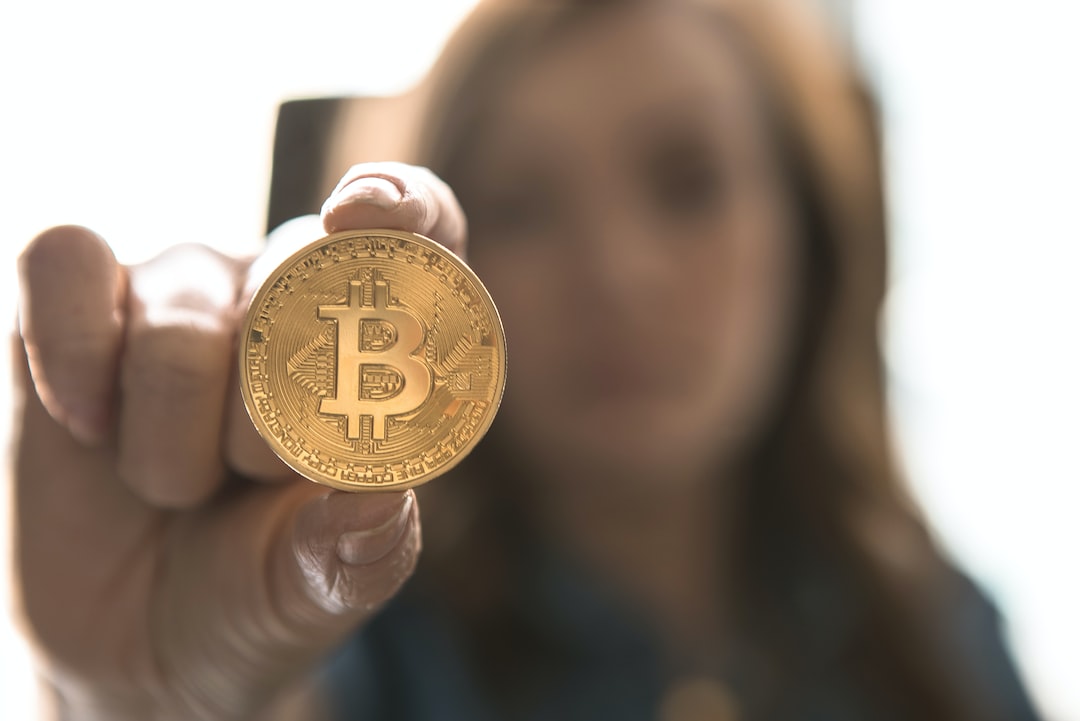 Across the board, risk assets took a major hit — U.S. equities shed around $1.25 trillion in a single session.

As comments by Fed Chair, Jerome Powell, suggested that larger rate hikes were still firmly on the table despite recent data hinting that inflation was already slowing, investors rushed to cut risk.

The S&P 500 closed down 3.4% on the day, hitting its lowest levels since late July. The Nasdaq Composite Index copied the move and extended losses, shedding 4%.

The total crypto market cap itself fell from $1.029 trillion to $936.87 billion at one point overnight, representing a drop of 8.95%, according to data from Cointelegraph Markets Pro and TradingView.

While some argued that Powell’s words were not the essential area to consider in terms of future Fed policy, others noted that previous narratives were slowly being abandoned when it came to the inflation outlook.

Stop focusing on what JAYPOW says, and focus on what he does. pic.twitter.com/tGf82VPkGF

Holger Zschaepitz, popular markets commentator for German media publication Die Welt, considered the speech to have hit “all the hawkish notes” with Powell “skipping the dovish ones.”

“The hawkish features were his acknowledgment of the pain that is likely needed to reduce inflation – no more soft landing, the indication that rates will need to be taken above neutral,” he added in part of Twitter comments.

Powell also said that the decision over how far to extend key interest rates in September would “depend on the totality of the incoming data and the evolving outlook.”

No hodler can hide the pain

For crypto investors, however, there was no avoiding the immediate impact of the risk asset rout.

BTC/USD lost up to 8.8% at one point, dipping under the $20,000 mark for the first time since July 14 before recovering to linger just above the significant line in the sand.

For altcoins, the picture was no less dire. Ether (ETH), the largest altcoin by market cap, saw intraday losses approaching 14%.

ETH/USD circled $1,500 at the time of writing on Aug. 27, wiping out an entire month’s gains. Among price takes was a fresh warning from popular trader Crypto Ed, who eyed a possible further leg down next.

“Could drop to $1200-1300 before any bounce of significance,” part of his latest Twitter update read.