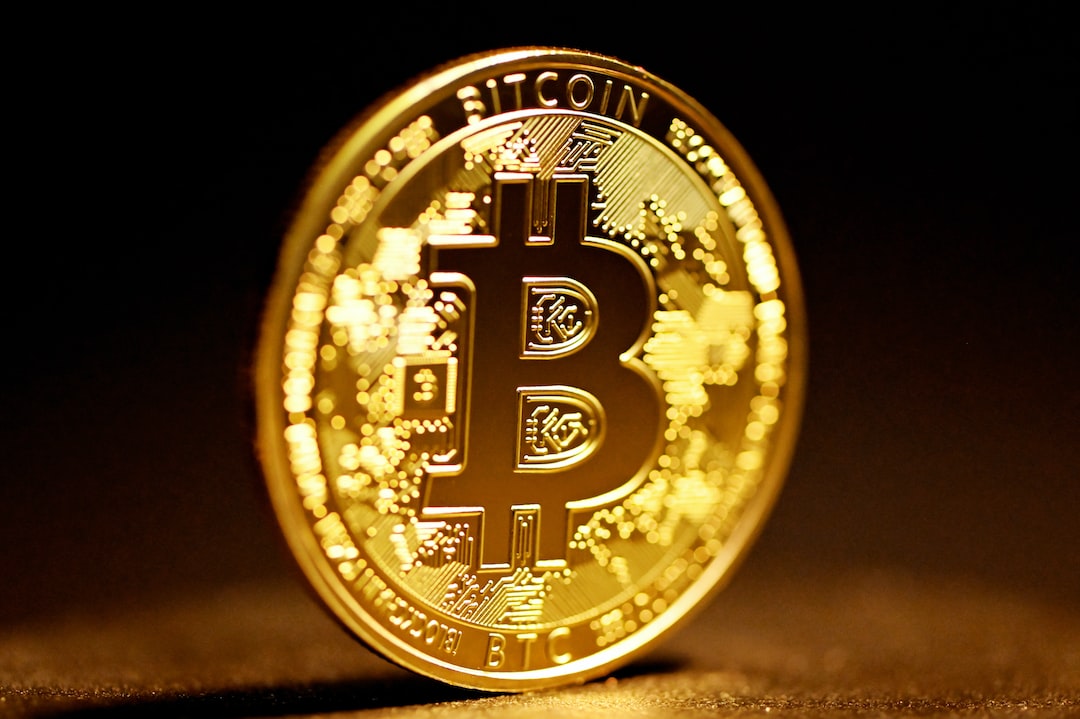 The privacy coins monero and zcash managed to see fewer percentage losses against the U.S. dollar this week, in contrast to crypto assets like bitcoin, ethereum, and solana. Seven-day statistics indicate zcash has lost 5.6% against the USD, while monero dropped by 6.1%.

Privacy Coins Manage to Stave off Some of This Week’s Market Carnage, but Are Still Down 62% Lower Than 9 Months Ago

The top five privacy coin crypto assets make up most of the $5.55 billion in privacy coin value, and each token offers different types of privacy techniques. XMR is a Cryptonote token with a blockchain protocol that was not forked from Bitcoin. XMR uses ring signatures, ring confidential transactions, stealth addresses, bulletproofs, and Dandelion++. The ZEC network can shield transactions by leveraging a zero-knowledge proof called zk-SNARKs.

While privacy coins have taken less of a beating this week compared to ETH or BTC, they still have lost quite a bit of value during the last year. Four months ago the privacy crypto coin economy was worth a whole lot more, at $10.7 billion. XMR’s overall market valuation was $4.13 billion and ZEC’s was $1.84 billion on April 28, 2022. Nine months ago on November 6, 2021, the privacy token economy was worth $14.9 billion.