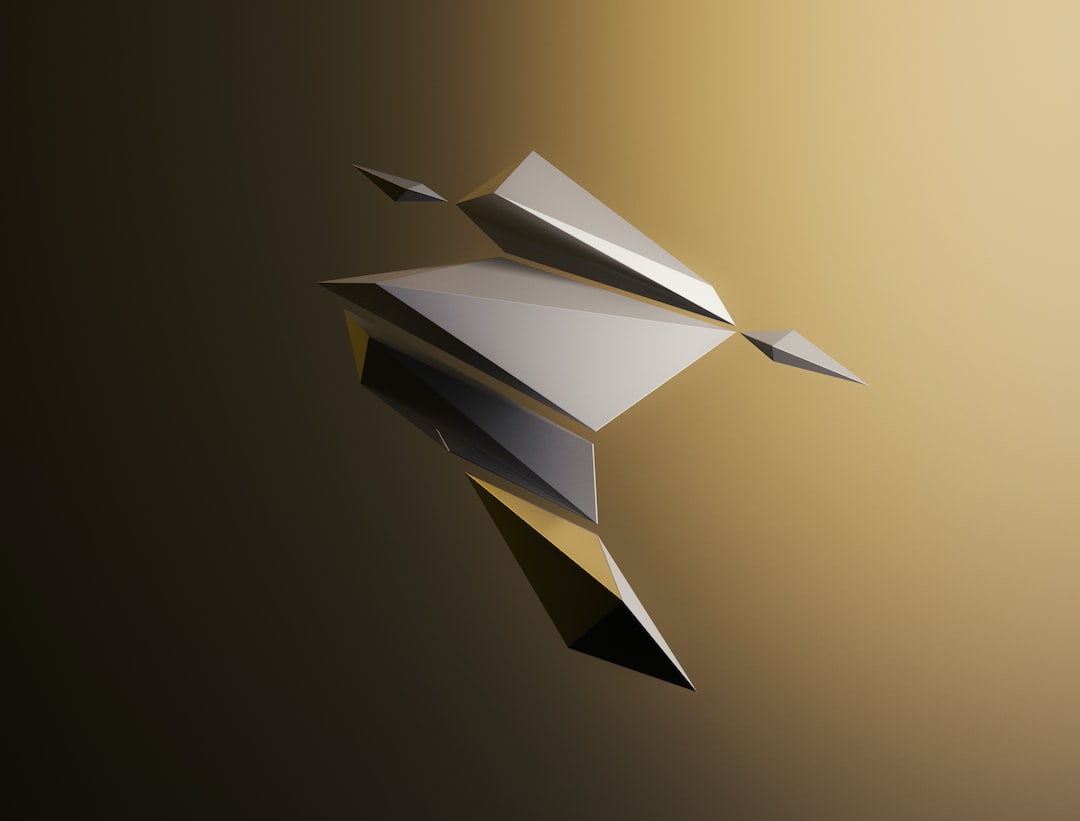 United States House of Representatives member Tom Emmer has reportedly suggested that regulating and encouraging innovation in the crypto space should not be a political win for either Democrats or Republicans.

According to an interview released Tuesday by Axios reporter Brady Dale, Emmer said many of his colleagues in Congress were treating cryptocurrencies as a risk that merited warnings, rather than an investment opportunity for the United States. The U.S. lawmaker added that encouraging figures like FTX CEO Sam Bankman-Fried to stay in the country will open more doors for residents rather than driving them away with regulatory uncertainty.

Emmer, who has often pushed back against the “regulation by enforcement” approach some government agencies — including the Securities and Exchange Commission — have taken, reportedly questioned the partisan divide among crypto-related legislation and policies. A Republican, Emmer reportedly challenged claims made by Democratic Senator Elizabeth Warren, who has been one of the most outspoken critics of crypto in Congress, proposing legislation that would shut down bank-provided crypto services, calling decentralized finance “the most dangerous part of the crypto world,” and equating crypto investments to scams with no consumer protection.

“I feel that [crypto] cannot be partisan,” said Emmer. “This is literally about looking at America and opportunities for Americans […] If you try to take all risk out of this stuff, well, you’re going to take away a lot of the opportunity […] It can either happen here in this country or it will happen somewhere else.”

While the Minnesota representative said he may not want crypto regulation to be partisan, tcollaboration between Democrats and Republicans dropped in 2021 following the mob attack on the U.S. Capitol on Jan. 6, according to data from the Lugar Center and the McCourt School of Public Policy at Georgetown University. Emmer ranked as the 156th most bipartisan lawmaker out of 435 House members, with a negative score of -0.26955. In the Senate rankings, Warren scored even lower, at -0.79962.

Related: Lines in the sand: US Congress is bringing partisan politics to crypto

Emmer didn’t stand alone — roughly 60% of senators from both sides of the aisle and 75% of all U.S. House members scored negative in 2021, according to the index. New Hampshire Senator Maggie Hassan, a Democrat, was ranked with the highest bipartisanship track record, and she hapreviously raised concerns about the use of cryptocurrency in ransomware attacks.