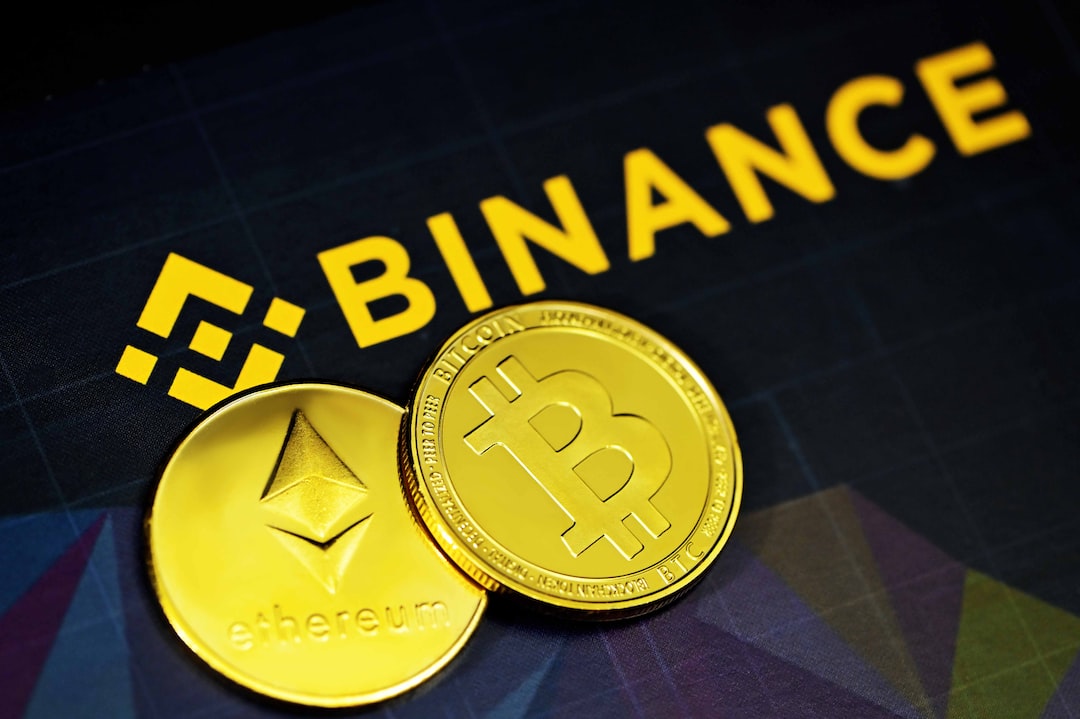 Singapore-based crypto lending firm Hodlnaut was placed under interim judicial management, a form of creditor protection program, by the Singapore court on Aug. 29.

The court orders came three weeks after Hodlnaut froze all trading activities and withdrawals on its platform citing a liquidity crisis. In an official blog post on Aug. 30, the crypto lending platform notified its users that Ee Meng Yen Angela and Aaron Loh Cheng Lee, care of EY Corporate Advisors, were appointed as interim judicial managers. The blog post read:

“The Court has delivered judgment on 29 August 2022, and has been confirmed that Hodlnaut will be placed under Interim Judicial Management.”

The crypto lender sought judicial management to avoid forced liquidations in the bear market. The said creditor protection program under Singapore law allows financially troubled firms to rehabilitate themselves. Under this law, the court appoints an officer called the judicial manager who takes over the charge from the company’s director for the time being.

As Cointelegraph reported earlier this month, Hodlnaut cut 80% of its workforce before applying for judicial management. The firm hopes to utilize the judicial management period to restore its asset-to-debt ratio to 1:1 to allow users the ability to withdraw their initial cryptocurrency deposits.

The crypto lender informed earlier that they were exploring the option to allow users to withdraw their initial deposits with interest accrued in full before closing their accounts, which is now subject to the approval by newly appointed judicial managers