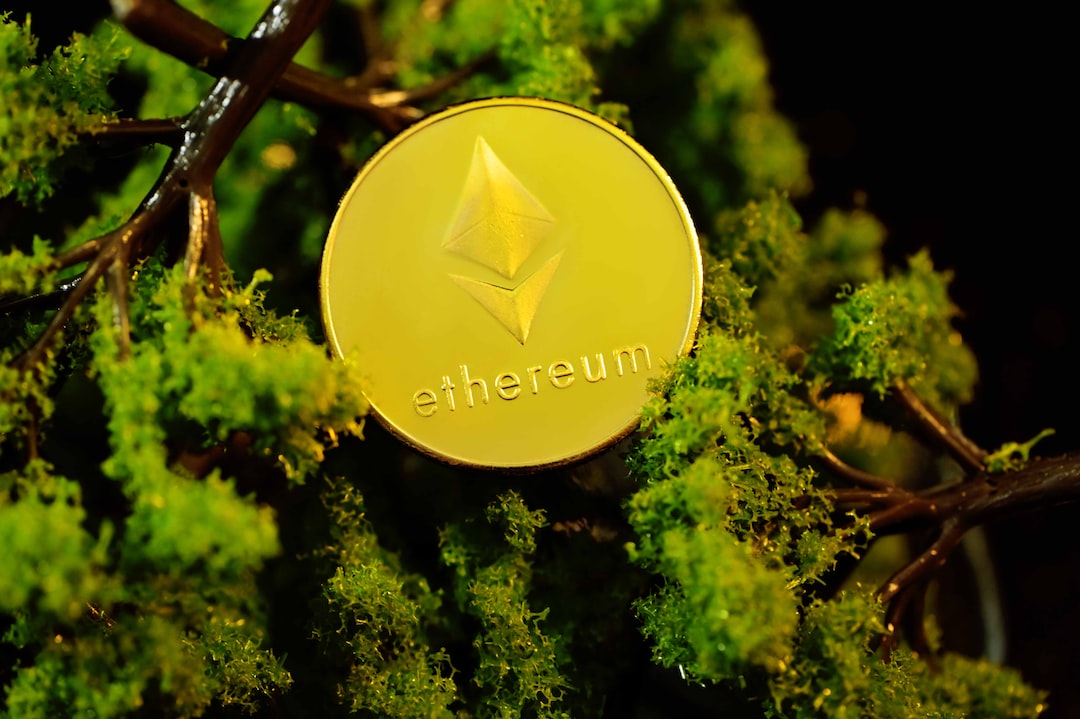 The crypto market started climbing downhill after the Federal Reserve August 26 meeting many coins plummeted, including the top two, Bitcoin and Ethereum. As of August 28 and 29, ETH was losing and trading in the reds. But it seems everything is bouncing back to normal. Ethereum started an uphill climb at the close of the market on August 29.

According to Fairlead Strategies, Kate Stockton, the chart above shows that Ethereum has broken under its initial support from the 50-day MA, increasing downside risks with short-term momentum is negative. Also, the weekly stochastics have taken a downturn, which hasn’t happened since April. These signs indicate that ETH might retest support at $1,000

Ethereum prices have continued to fluctuate uncontrollably. The Merge in September was supposed to push it positively. But things are not turning out well as the crypto shows volatile price swings.

In early August, ETH went as high as $2,000. But currently, the price shows a loss of almost 25% from that time till now.

Unfortunately, Fed Jackson Hole annual meeting didn’t help matters. After the gathering, cryptos, including Ethereum, fell. In addition, many people started selling off their ETH holdings because Jerome Powell decided to be hawkish.

There was a lot of optimism following the upcoming Merge. The upgrade is supposed to make the Ethereum network more scalable and accommodate more transactions. Many investors expected a price increase after the Merge for the entire crypto market. So, the downward trend has discouraged many people.

As a top analyst told his followers on Twitter, the Merge may have been Priced In. Rager stated that when Ethereum skyrocketed by 2x 100%+ in one month was when the hype around the upgrade played its role. Right now, the macro factors, such as the continuing inflation, are causing havoc on asset prices. Note that after the Feds meeting, even stocks plummeted too.

But there might still be a positive movement for ETH after the first network fork slated for September 6. Many analysts believe that if everything works well, the coin might show strength and climb to $2,200. It is climbing now, and if the strength continues, the prediction might play out.