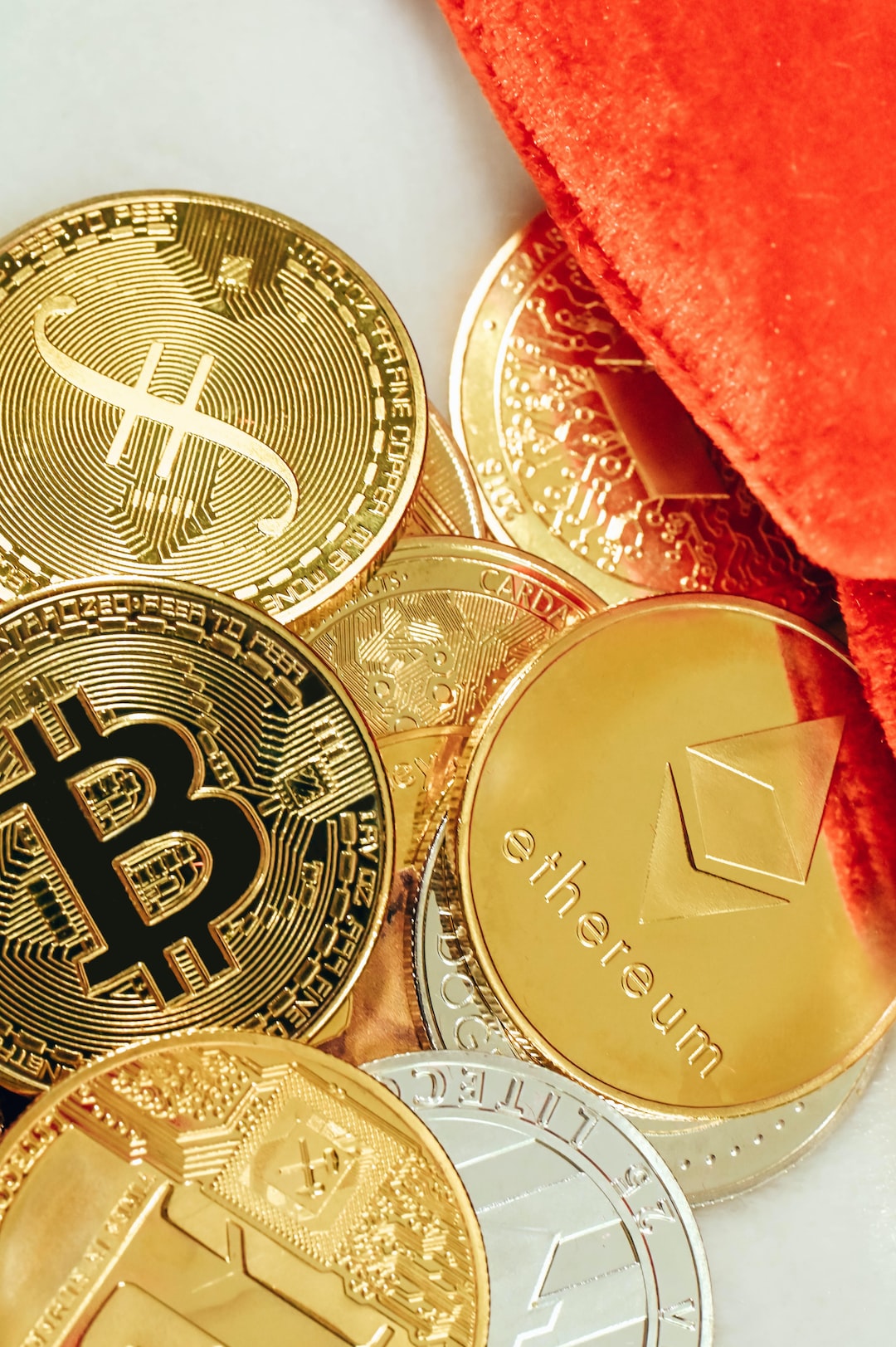 The Golden State of California may be America’s most inquisitive state about Bitcoin (BTC) and Ethereum (ETH), new data from CoinGecko has revealed.

In a report shared by CoinGecko, internet users from California accounted for a whopping 43% of all Bitcoin and Ethereum web traffic searches on the crypto tracking website. This is despite the entire state population only accounting for 11.9% of the U.S. population.

Bobby Ong, COO and co-founder of CoinGecko said it was “unsurprising” that California took the crown in the blue-chip cryptocurrency interest, given its place as a “major technological hub.”

California is also home to Silicon Valley — one of the largest technology and innovation hubs in the world.

Among the largest companies situated in Silicon Valley to have invested in blockchain-based applications and crypto startups include Apple, Google, Meta, PayPal and Wells Fargo.

Centralized exchange Coinbase was one of the first major crypto companies to be headquartered in California, despite no longer having a headquarters today. The Graph, Helium, MakerDAO, and dYdX are among some of the latest Web3 projects with a presence in the Golden State.

Many prestigious universities with excellent engineering and technology departments are also located in California, such as Stanford University, California Institute of Technology, and the University of California Berkeley.

CoinGecko also noted that other states with a strong interest in the two cryptocurrencies include Illinois, New York, Florida, and Washington, followed by Pennsylvania, Texas, Virginia, Georgia, and Arizona.

Across the top 20 states, most searches on the website appeared to be weighted toward Bitcoin, however, the data found that four particular states saw more searches for Ethereum than its competitor.

“It remains to be seen how these rankings and market shares will play out in the coming months, with Ethereum’s Merge around the corner.”

The data was collected between May. 2 to Aug. 21, 2022, and only collected web traffic data from the U.S. The data was indexed on a scale of 0 – 100, with 100 representing the highest point of web traffic (California) relative to the other states.

Related: 70% of US crypto holders started investing in 2021: Report

The findings come as a recent Study.com survey revealed that over 64% of U.S.-based parents and college graduates with a sufficient understanding of blockchain technology want crypto to be taught in school classrooms.