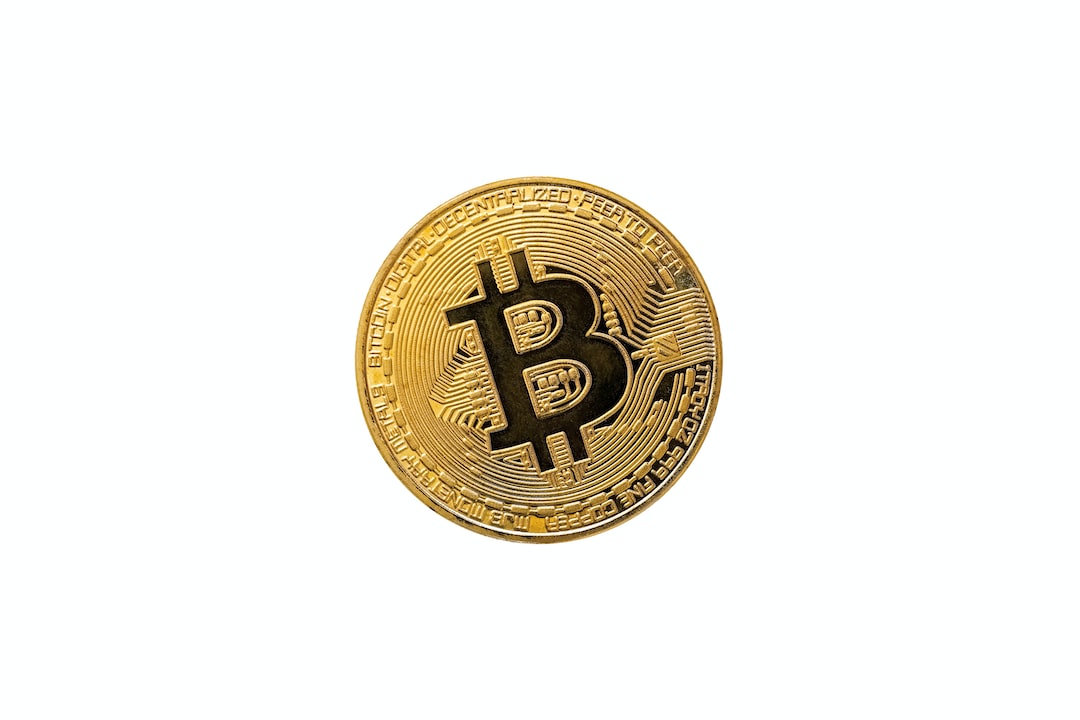 Tesla CEO Elon Musk has outlined new reasons to terminate the $44 billion deal to buy Twitter in a new filing with the U.S. Securities and Exchange Commission (SEC). Citing a whistleblower report, Musk’s lawyer said the allegations, known to the social media giant but undisclosed to Musk, indicate “far-reaching misconduct at Twitter.”

Tesla CEO Elon Musk has found more reasons to terminate his $44 billion offer to buy Twitter Inc. Musk’s lawyer filed a letter he sent to Twitter with the U.S. Securities and Exchange Commission (SEC) Monday to provide additional notice of termination of the agreement.

Musk officially terminated his offer to buy Twitter on July 8. Twitter subsequently sued the Spacex boss to force him to close the deal, prompting Musk to countersue the social media giant.

Allegations regarding certain facts, known to Twitter prior to and as of July 8, 2022, but undisclosed to the Musk parties prior to and at that time, have since come to light that provide additional and distinct bases to terminate the merger agreement.

The letter references a whistleblower report to Congress, the SEC, Federal Trade Commission (FTC), and the Department of Justice (DOJ) filed on July 6 by Peiter “Mudge” Zatko, Twitter’s former chief security officer. The report was recently published in the Washington Post.

Musk’s lawyer claimed that “The Zatko complaint alleges far-reaching misconduct at Twitter — all of which was disclosed to Twitter’s directors and senior executives, including [CEO] Parag Agrawal — that is likely to have severe consequences for Twitter’s business.”

For example, Zatko alleged that “Twitter is in material noncompliance” under data privacy, unfair trade practice, and consumer protection laws and regulations. Moreover, he said Twitter has been violating a consent decree it entered into with the FTC in 2011.

Alleging that “Twitter’s platform is built in significant part on the misappropriation and infringement of third party intellectual property,” the whistleblower claimed:

Twitter is uniquely vulnerable to systemic disruption resulting from data center failures or malicious actors, a fact which Twitter leadership (including its CEO) have ignored and sought to obfuscate.

He further alleged that “Twitter’s CEO, Parag Agrawal, knowingly presented false and misleading reports to Twitter’s board of directors in order to cover up flagrant vulnerabilities in Twitter’s security and data protection infrastructure.”

A number of authorities in various countries are currently investigating the allegations by Zatko, Musk’s lawyer conveyed, adding:

There are also issues of intellectual property. The whistleblower revealed that “Twitter apparently never acquired the rights to Twitter’s core machine learning models, which the Musk Parties understand to be fundamental to the Twitter platform itself,” Musk’s lawyer wrote.

The case is scheduled to go to trial in the Delaware Chancery Court for five days beginning Oct. 17. However, Musk’s legal team is seeking to delay the trial by a month in light of the whistleblower disclosure.

Do you think Elon Musk has enough reasons to walk away from the $44 billion deal to buy Twitter? Let us know in the comments section below.