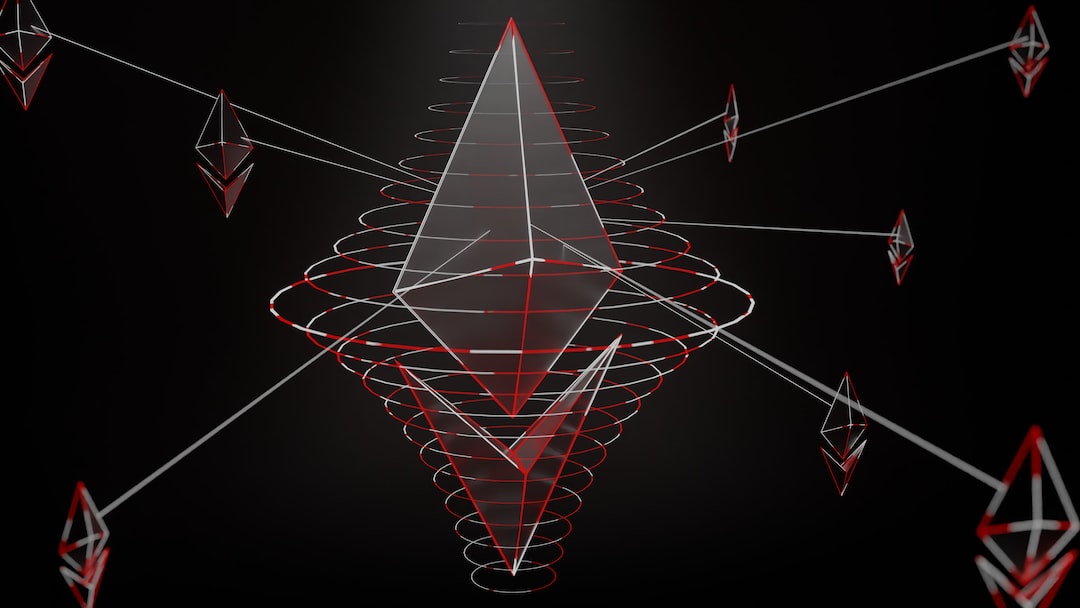 The government of Indonesia returned to its plan to set up a digital assets exchange, publicly announced first time back in 2021. A so-called “crypto bourse” is planned to be established by the end of 2022.

According to DealStreetAsia, Indonesia’s deputy trade minister Jerry Sambuaga confirmed during the NXC International Summit 2022 in Bali that the country is still planning on the crypto bourse’ launch, while the whole project has been delayed due to additional preparations:

“We will make sure that every requirement, procedure and the necessary steps have been taken.”

Sambuaga also described some inevitable preparatory tasks ahead of the launch, such as an assessment of entities that “could be included in the bourse” and setting the minimum requirements for them.

CEO of Tokokrypto, one of the 25 licensed crypto exchanges in Indonesia with a large share owned by Binance, Pang Hue Kai, called a bourse project a catalyst for the Indonesia crypto ecosystem.

The first announcement of the national crypto bourse in Indonesia appeared in December 2021. At that time, a joint venture was said to be launched by the venture-capital arm of state-owned telecom company PT Telkom Indonesia and one of the world’s largest crypto exchanges, Binance.

According to data from Indonesia’s Commodity Futures Trading Regulatory Agency in 2021, the total transaction volume of the crypto assets in Indonesia rose more than 1,000% compared to 2020, to 859.4 trillion rupiahs ($57.7 billion). Roughly 4% of the country’s population, which is a little under 11 million people, have been investing in crypto.